Adele ready for her acting debut and has been scouting roles 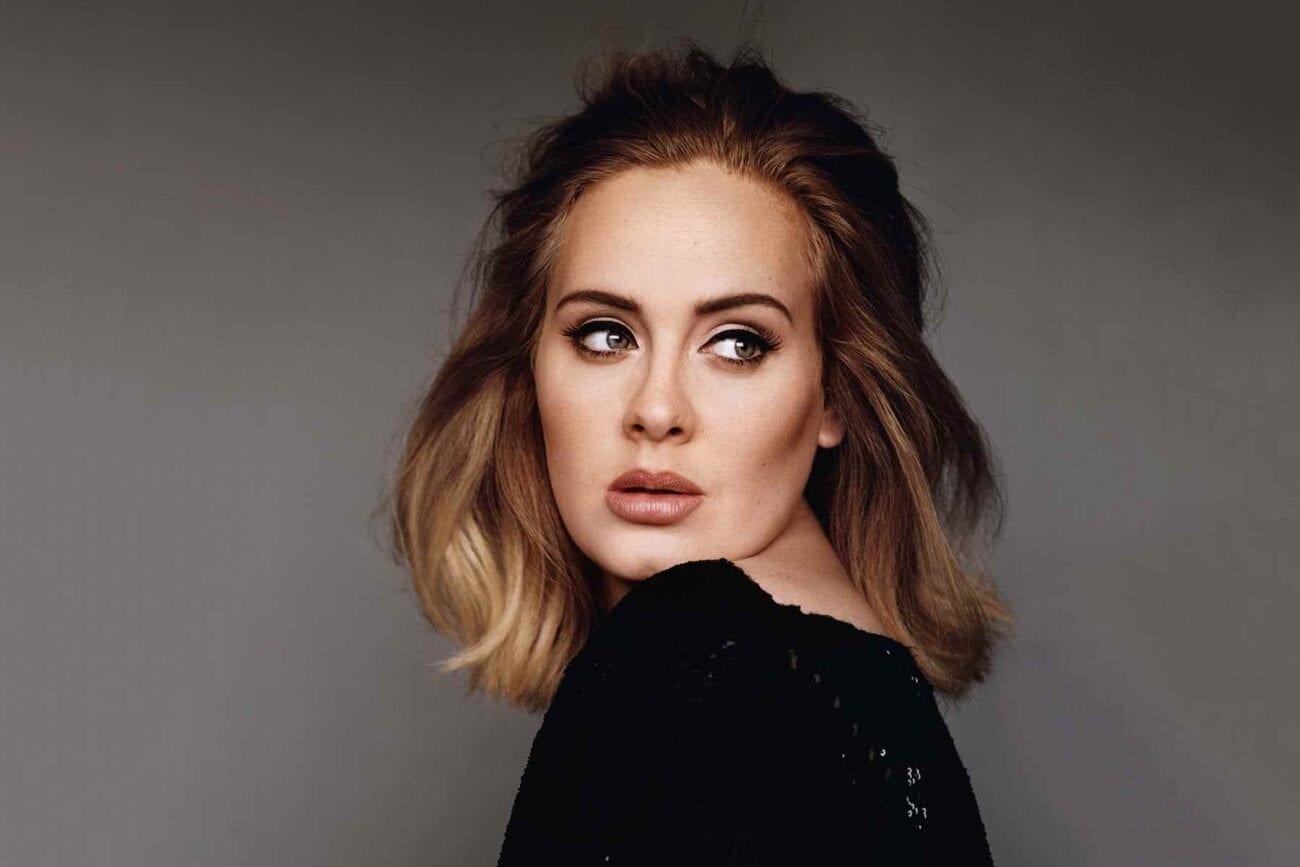 Adele has reportedly asked her record label to scout out acting roles for her to make her acting debut.

Fans of the ‘Hello’ hitmaker are still waiting on the Grammy-winner’s hotly-anticipated follow-up to 2015’s ’25’.

However, it has been claimed that the 32-year-old singer is keen to venture into acting and her record label have been busy scouting out roles that will be suitable for the BRIT School alumni.

A source told The Mail on Sunday newspaper: “Adele’s label would do anything to keep her happy and are bending over backwards to support her new interest in acting.

“But while they hope she will be a success they almost don’t want her to get too busy as they need her in the studio recording the next hit album. It’s a tricky one. While they are helping open doors they, like the rest of the world, want her to keep making those hits.”

Meanwhile, the Oscar and Golden Globe-winner – who won the prestigious accolades for her 2012 Bond theme ‘Skyfall’ – has poured her “heart and soul” into her new record and found the music “like therapy” after the end of her marriage to Simon Konecki in 2019.

A source said previously: “Adele is pouring her heart and soul into this record, including how she feels post-divorce

“She’s been a fan of Raphael since she was a teenager and loves his back catalog. She wants her next album to be full of soul, with a more eclectic sound.”

Read: Angelina Jolie gets back to acting and ditches directing after divorce from Brad Pitt

The 44-year-old comedian – who got Adele to officiate his Los Angeles wedding to Paul Drayton in 2018 – spilled: “I’ve heard some tracks on it.