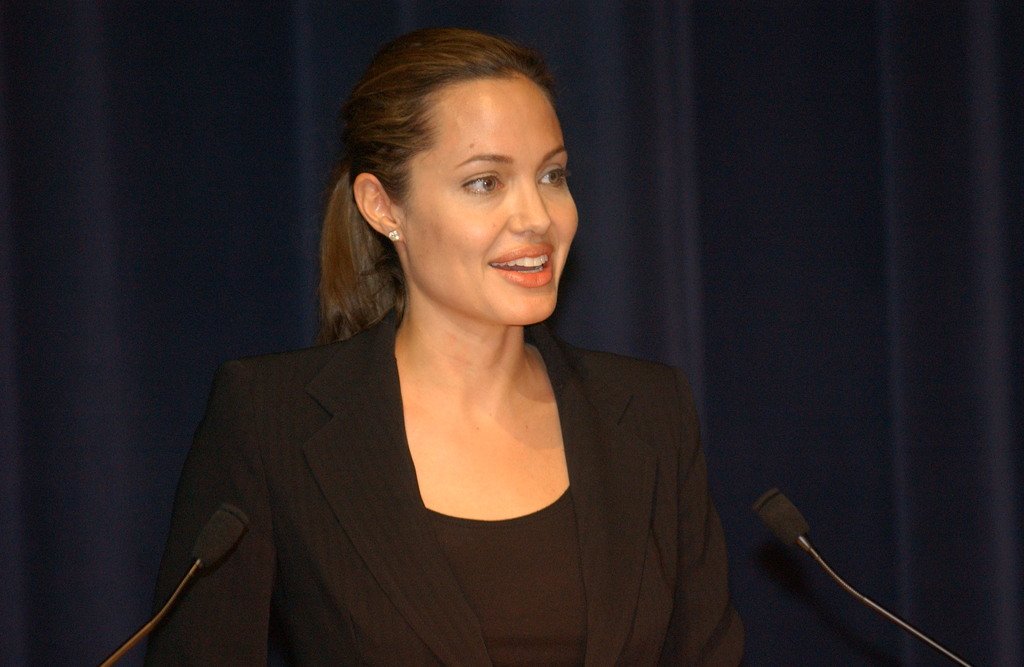 Angelina Jolie returned to acting because she needed shorter jobs after splitting from Brad Pitt so directing “wasn’t possible” anymore.

The 45-year-old star – who has Maddox, 18, Pax, 17, Zahara, 16, Shiloh, 14, and 12-year-old twins Knox and Vivienne with former husband Brad Pitt – “loves” working behind the camera but has found the shorter schedule of acting projects has been better for her family life since her marriage came to an end in 2016.

She told Entertainment Weekly magazine: “I love directing, but I had a change in my family situation that’s not made it possible for me to direct for a few years.

“I needed to just do shorter jobs and be home more, so I kind of went back to doing a few acting jobs. That’s really the truth of it.”

And Angelina Jolie couldn’t suppress her maternal instinct on her latest job, playing no-nonsense firefighter Hannah in thriller ‘Those Who Wish Me Dead’ as director Taylor Sheridan had to call her out for being too nice on camera to Finn Little’s character, Connor Casserly, who her alter ego was tasked with protecting.

The ‘By the Sea’ filmmaker previously admitted she thinks she’s “lacking” in the skills to be a traditional stay-at-home parent.

Read: ‘How I Met Your Father’ series set at Hulu with Hilary Duff

She said in February: “I was never very good at sitting still.

“I feel like I’m lacking in all the skills to be a traditional stay-at-home mom.

“Even though I wanted to have many children and be a mom, I always imagined it kind of like Jane Goodall, traveling in the middle of the jungle somewhere.

“I didn’t imagine it in that true, traditional sense.”