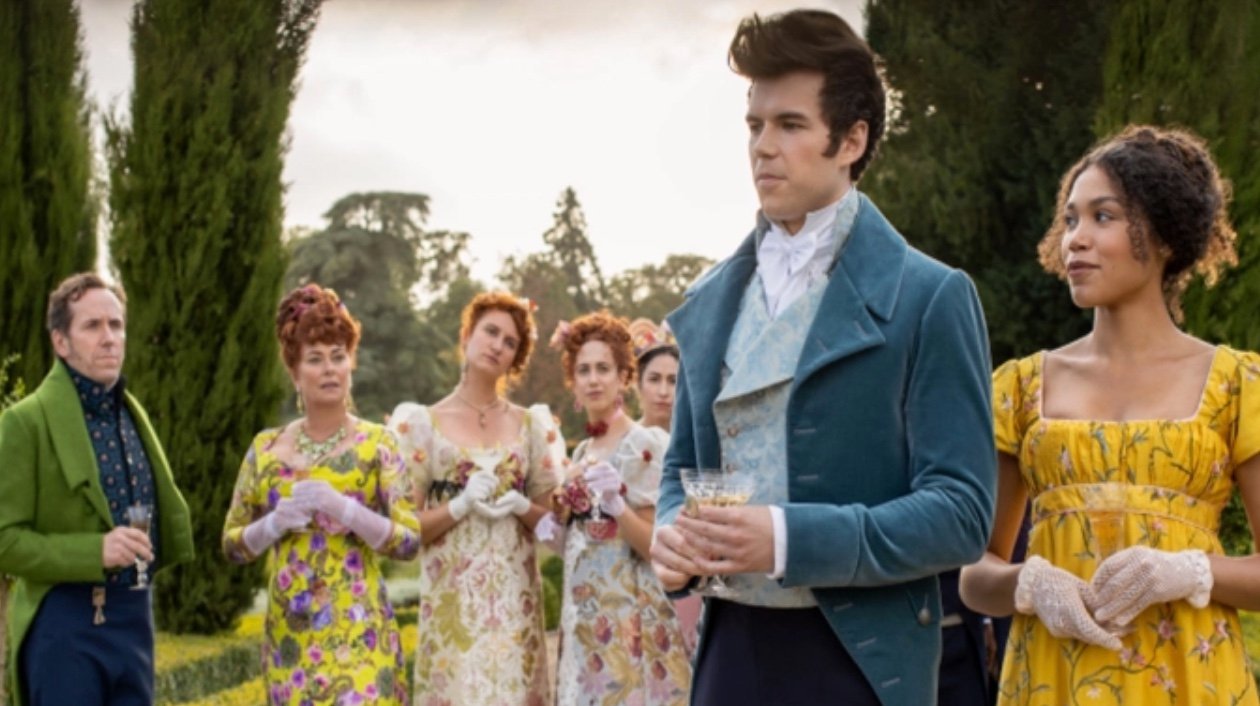 ‘Bridgerton has been commissioned for two new seasons. The popular period drama – which stars Phoebe Dynevor and Rege-Jean Page – first hit TV screens in December and was recently renewed for a second series, and Netflix has now confirmed that the hit show will return for a third and fourth series.

The streaming service said on Twitter: “Breaking news from the ton! Bridgerton is returning for seasons three AND four! (sic)”

Netflix also shared a message from the show’s gossip, Lady Whistleton, which read: “Esteemed members of the ton. It seems we have a rather special announcement.

“Bridgerton shall return for seasons three and four. This author shall have to purchase more ink… Yours Truly, Lady Whistledown (sic).”

In a statement, Shonda Rhimes said: “From the first time I read Julia Quinn’s delicious Bridgerton series, I knew these were stories that would captivate a viewing audience. But the evolution of this adaptation would not be a success without the many significant contributions of the entire Shondaland team.

“This two-season pickup is a strong vote of confidence in our work and I feel incredibly grateful to have partners as collaborative and creative as Netflix. Betsy and I are thrilled to have the opportunity to continue bringing the world of Bridgerton to a worldwide audience.”

The first season of ‘Bridgerton’ followed Daphne Bridgerton (Dynevor) on her quest for love with the Duke of Hastings (Page) during the Regency era.

However, the second series is set to explore Anthony’s pursuit of a suitable marriage, which comes from Julia Quinn’s second ‘Bridgerton’ novel, ‘The Viscount Who Loved Me’.

The upcoming series won’t see the return of Rege-Jean Page but Phoebe Dynevor will appear in the second season – although it is not yet known how much screen time she will have.

Netflix said: “Dear Readers, while all eyes turn to Lord Anthony Bridgerton’s quest to find a Viscountess, we bid adieu to Rege-Jean Page, who so triumphantly played the Duke of Hastings.