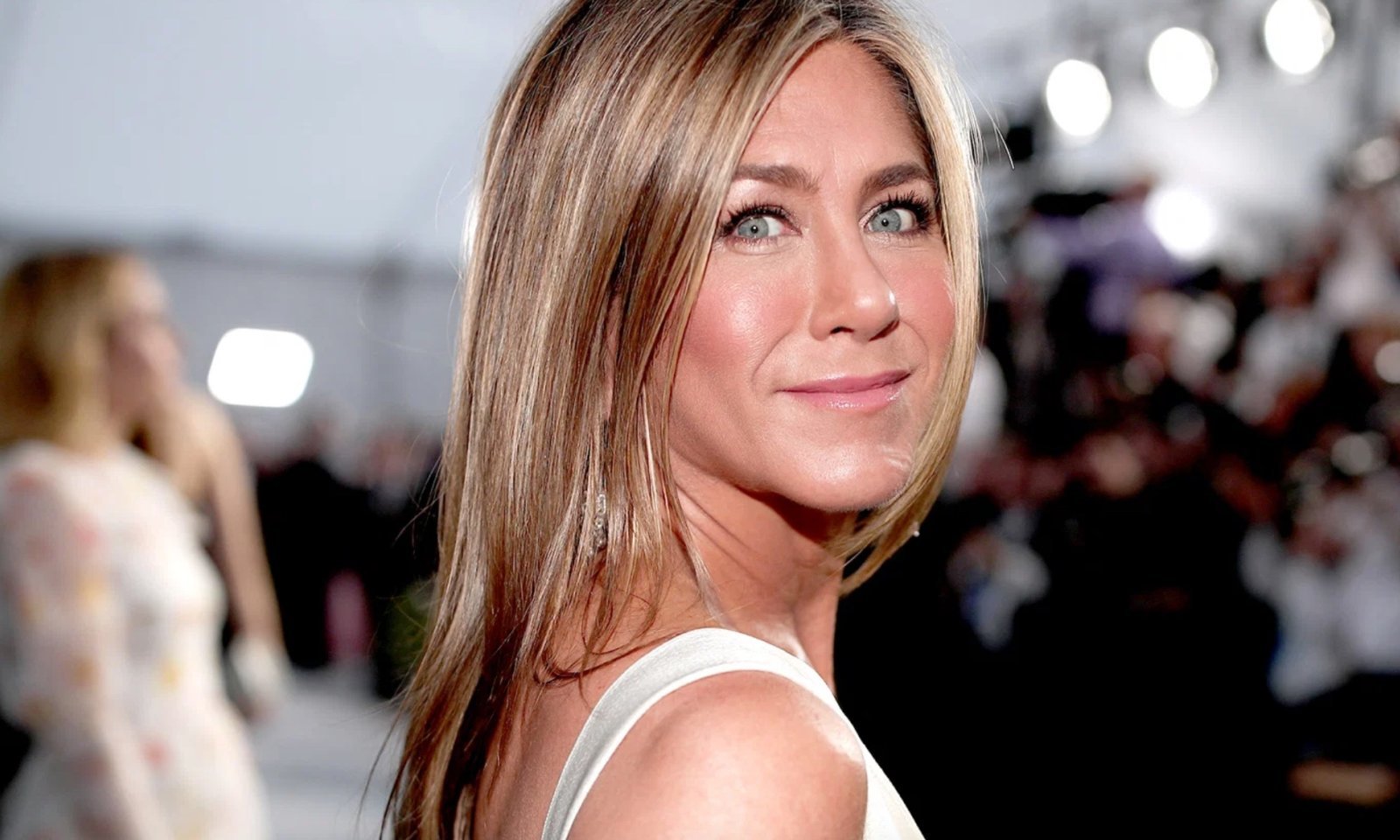 Jennifer Aniston is not adopting a child, according to her representative, after reports surfaced claiming she was going to be a mother to a baby girl from an orphanage in Mexico.

The ‘Friends’ star was recently reported to be in the process of adopting a baby girl from an orphanage in Mexico, as it was claimed she would reveal the news to her former co-stars when the ‘Friends’ cast reunite for their upcoming HBO Max special.

But now, a representative for Jennifer has insisted the story is “false” and a “fabrication”.

The representative told the press: “[The rumor] is false and never happened. The story is a fabrication.”

Jennifer – who was previously married to Brad Pitt and Justin Theroux but has never had children – was reported to be adopting the child from the Casa Hogar Sion orphanage in Mexico, where she has been a long-time supporter.

It was also claimed she had told her ‘Friends’ co-stars – including Courteney Cox, Lisa Kudrow, David Schwimmer, Matthew Perry, and Matt LeBlanc – the news when they recently reunited to film the upcoming reunion special.

Read: Bridgerton’ renewed for season 3 and 4 on Netflix

A source had said: “Jen felt the reunion was the perfect time to make her baby announcement to the whole gang. While the girls already knew – as they see each other regularly – she thought it would be special to tell the boys when they were all together, as she rarely sees them these days due to their busy lives and work commitments.

“Spending almost every waking hour together for a decade, they lived through every detail of each other’s lives and supported each other through all their hard times including Courteney’s fertility struggles and Jen’s painful divorce from Brad Pitt.

“Knowing how much they’ve always wanted this for Jen knowing her history, made it even more poignant for her to tell them her news so they could share and celebrate the milestone chapter in her life.

“They were all overjoyed when she told them – giving her parenting advice, which she said she’d happily take on once she was settled in.”

When the rumour first circulated, it was said that Jennifer Aniston would finish the adoption process in June.