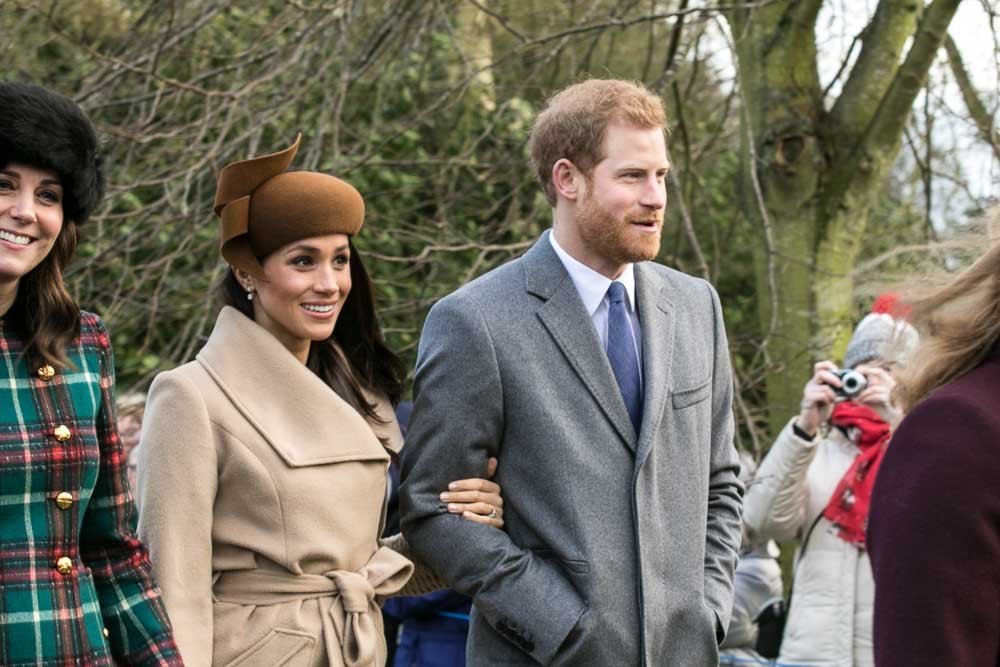 Meghan, Duchess of Sussex, is set to make “private arrangements” to mark Prince Philip’s life as she is unable to attend his funeral.

The Duke of Edinburgh – who passed away last week at the age of 99 – is set to be laid to rest on Saturday, April 17, 2021, in a scaled-down ceremony with a guest list of just 30 people, in line with the UK government’s guidelines amid the COVID-19 pandemic.

Philip’s grandson, Prince Harry, has flown back to the UK from California to attend the funeral, but his wife Meghan – who is currently pregnant with the couple’s second child – is staying in the US on the advice of her doctors.

And now, Buckingham Palace has confirmed that those who are unable to attend the funeral, including Meghan, will be making “private arrangements” to mark Philip’s life in their own way when they get the chance.

Meghan – who already has 23-month-old son Archie with Harry, and is expecting a baby girl – will also be able to watch the funeral from home via a special livestream.

The news comes as Buckingham Palace also released the full guest list for Philip’s funeral, which will include most of the royal’s closest relatives, including his wife Queen Elizabeth II, and his four children – Prince Charles, Princess Anne, Prince Andrew, and Prince Edward.

Husbands, wives, and partners of many of the royals – including Duchess Camilla, Duchess Catherine, and Sophie Wessex – will also be in attendance, as will three of Philip’s relatives, the Hereditary Prince of Baden, the Landgrave of Hesse, and Prince Philipp of Hohenlohe-Langenburg.

Philip’s great-grandchildren – including Prince George, Princess Charlotte, and Prince Louis – will not be in attendance.