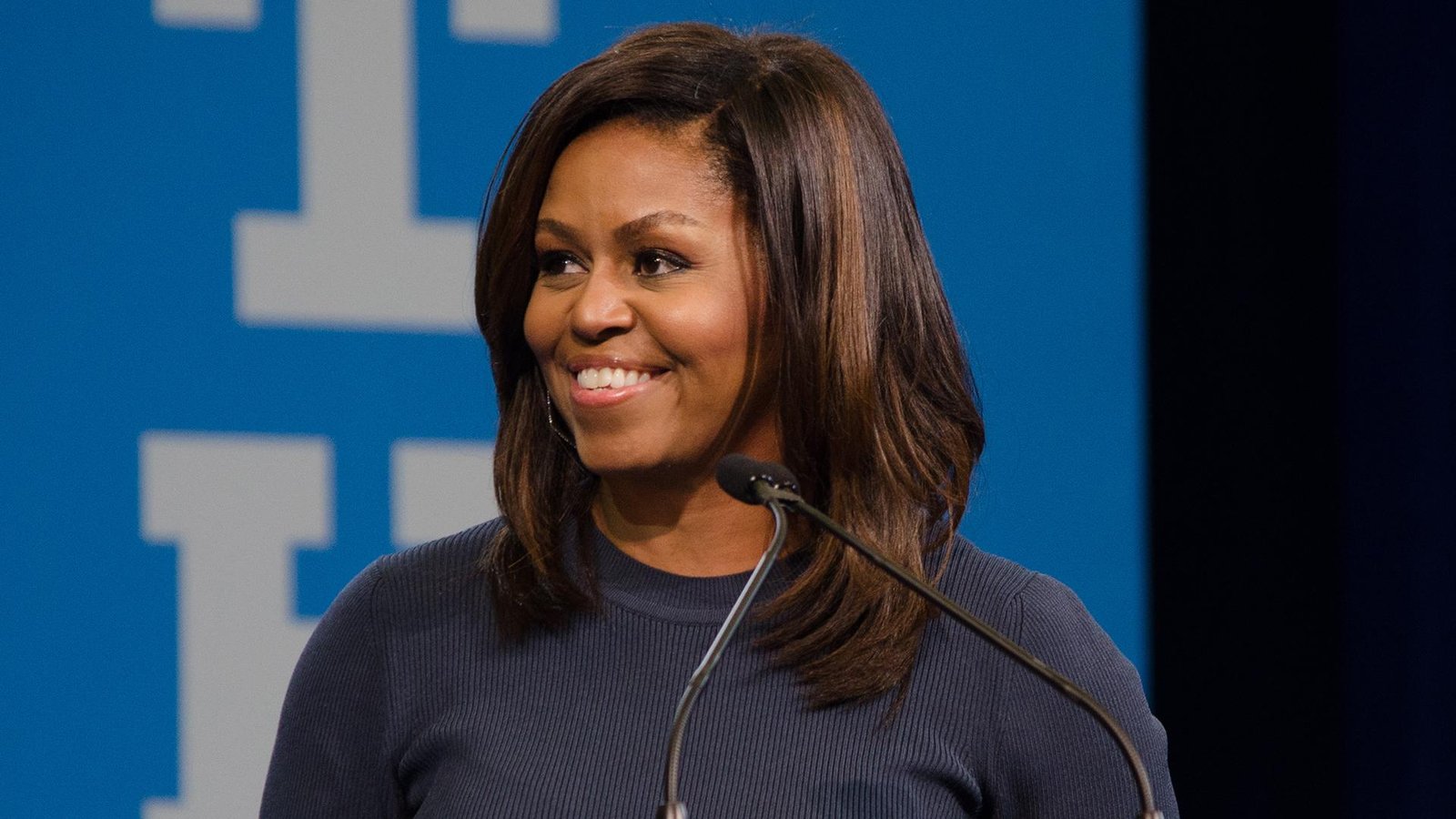 Michelle Obama is honored that Viola Davis is playing her in the drama series ‘The First Lady’, as she gushingly described the actress as “the greatest.”

The Oscar-winning star will portray Michelle in the upcoming drama series but the wife of former President Barack Obama doesn’t feel she is “worthy” to be played by someone she describes as “the greatest”.

Michelle said: “I feel that I’m not worthy. I wish I could be better to live up to the character that Viola has to play, but it’s exciting. “Anything Viola does, she does it with passion and vigor, and I know she will do no less for this role.”

Viola previously explained how she was “a little scared” to be playing Michelle in the show, which also stars O.T. Fagbenle, Michelle Pfeiffer and Gillian Anderson.

Meanwhile, Michelle Obama is currently presenting the Netflix children’s cookery show ‘Waffles + Mochi’ and explains how the show helps her continue the work she began in the White House.

And she hopes the show will offer more than what she used to tune in to when her daughters, Malia, 22, and Sasha, 19, were younger.

She told Entertainment Tonight: “I knew I wanted to find a way to continue the conversation about healthy eating and movement and ‘Waffles + Mochi’ does it in a fun and creative way.

“I remember when my kids were little and there wasn’t a lot of TV that I wanted to watch with them. There was a lot of great kids TV, but to have a show that I thought was funny and that was entertaining for them, that was exciting for them, that was exciting, that took you around the world, that would teach them about experiencing different kind of foods, this is exactly the kind of show I would’ve wanted.

“I watch this show even without my kids because it is hilarious.”