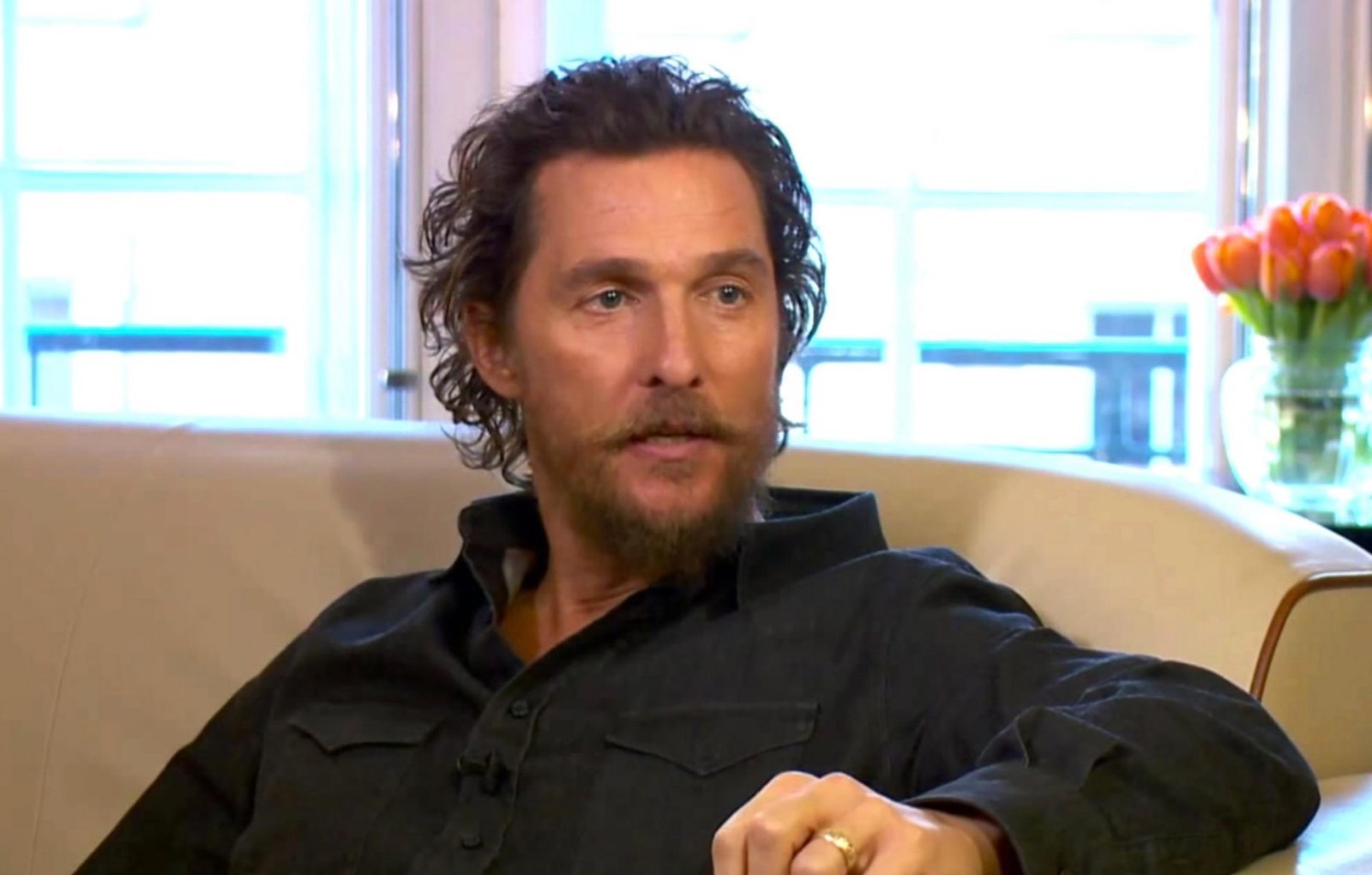 Matthew McConaughey is set to reprise his ‘A Time to Kill’ role in an upcoming limited series for HBO titled ‘A Time for Mercy’, which will serve as a sequel to the 1996 movie.

The 51-year-old actor played lawyer Jack Brigance in the 1996 courtroom crime drama movie which was based on John Grisham’s 1989 novel of the same name, and he is now set to take on the role once again for a new television series inspired by the follow-up book, ‘A Time for Mercy’.

Matthew McConaughey will play Jack Brigance at an older stage of his life, and the series will see him defend a teenage boy who killed a sheriff’s deputy in their Mississippi hometown.

Whilst many in the town want the boy to get the death penalty, Jake digs into the details of the case and finds there’s much more to the story.

According to The Hollywood Reporter, there are no writers attached to the series yet, but Lorenzo di Bonaventura – who was a Warner Bros. Pictures executive when the studio released ‘A Time to Kill’ – will board the project as an executive producer.

‘A Time to Kill’ helped cement Matthew’s stardom after it earned $152 million worldwide.

The movie was directed by Joel Schumacher, and told the story of Jack Brigance, who agrees to defend Carl Lee Hailey (Samuel L. Jackson) after he shoots and kills two white men who were arrested after abducting, raping, and beating Carl’s 10-year-old daughter Tonya.

As of the time of writing, it’s not yet known whether any of the original movie’s other stars – including Samuel, Sandra Bullock, Donald Sutherland, Kiefer Sutherland, and Ashley Judd – will reprise their roles in the upcoming series, which does not yet have a release date.