Meghan Trainor to lead her own in NBC sitcom 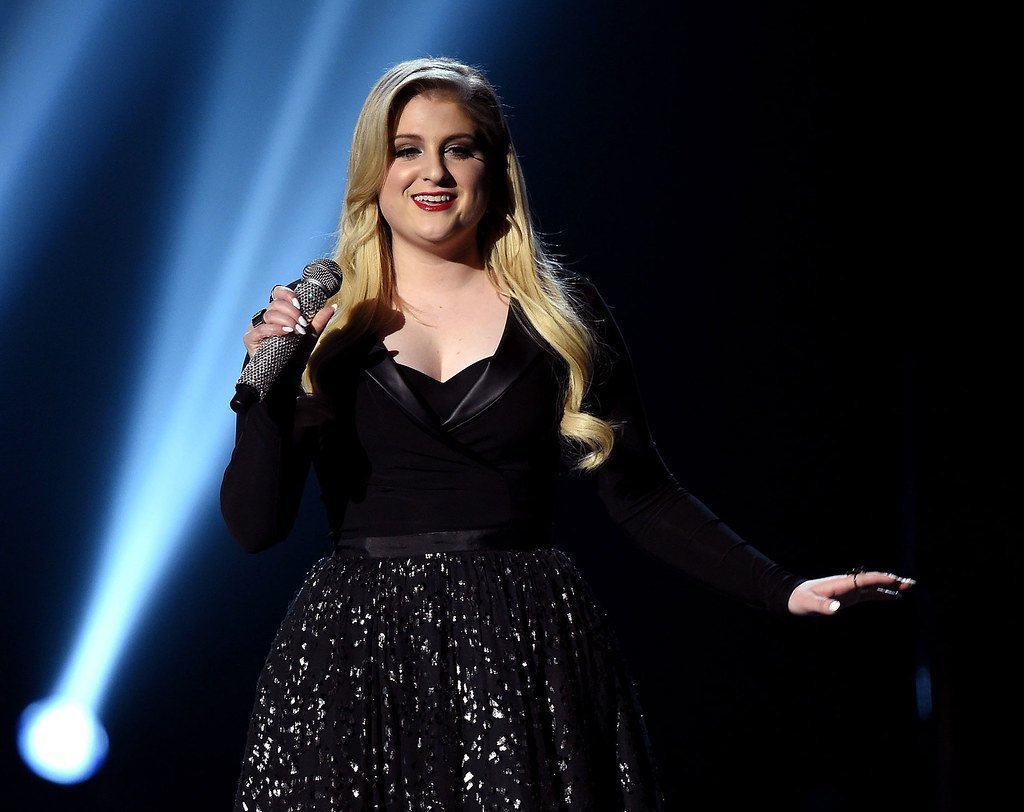 Meghan Trainor is set to star in and develop a sitcom for NBC as part of a major deal she has signed with NBCUniversal Television and Streaming Entertainment.

The ‘All About That Bass’ hitmaker has sealed a major deal with NBCUniversal Television and Streaming Entertainment that will see her star in and develop a brand new sitcom for the broadcaster, Variety has confirmed.

As of the time of writing, there is no concept or writers attached to the upcoming project, but it will be the first under the cross-platform deal, which is the first of its kind under the new NBCU Television and Streaming Entertainment structure under Susan Rovner.

The deal will also include other potential projects across scripted and unscripted content for NBCU’s various network, cable, streaming and syndication programming outlets, including Bravo, E!, Oxygen, SYFY, Universal Kids, USA and Peacock, in addition to NBC.

Susan – who joined the company as chairman, entertainment content, in October – said in a statement: In addition to being a phenomenally talented performer, Meghan is a vibrant and hilarious ray of light who is the perfect fit for NBC’s brand. We love the idea of introducing Meghan into the world of scripted comedy as well working with her to find all the creative and crazy ways she can engage with fans across our brands. With eight distinct platforms, we’re able to provide the ultimate playground for multi-hyphenate artists, and this is just one of the ways we’re leveraging our new structure to benefit both talent and audiences.”

Whilst Meghan Trainor, who is reportedly set to confirm the news on her social media platforms this weekend, called the deal a “dream come true”.

She said: “[This deal is] so beyond a dream come true. I’m obsessed with and inspired by Susan and can’t wait to work with her and her incredibly talented team to bring our ideas to life.”

Meghan’s acting role in the upcoming sitcom will come after she voiced animated characters in ‘Smurfs: The Lost Village’ and ‘Playmobil: The Movie’, but will mark her first non-animated acting role.