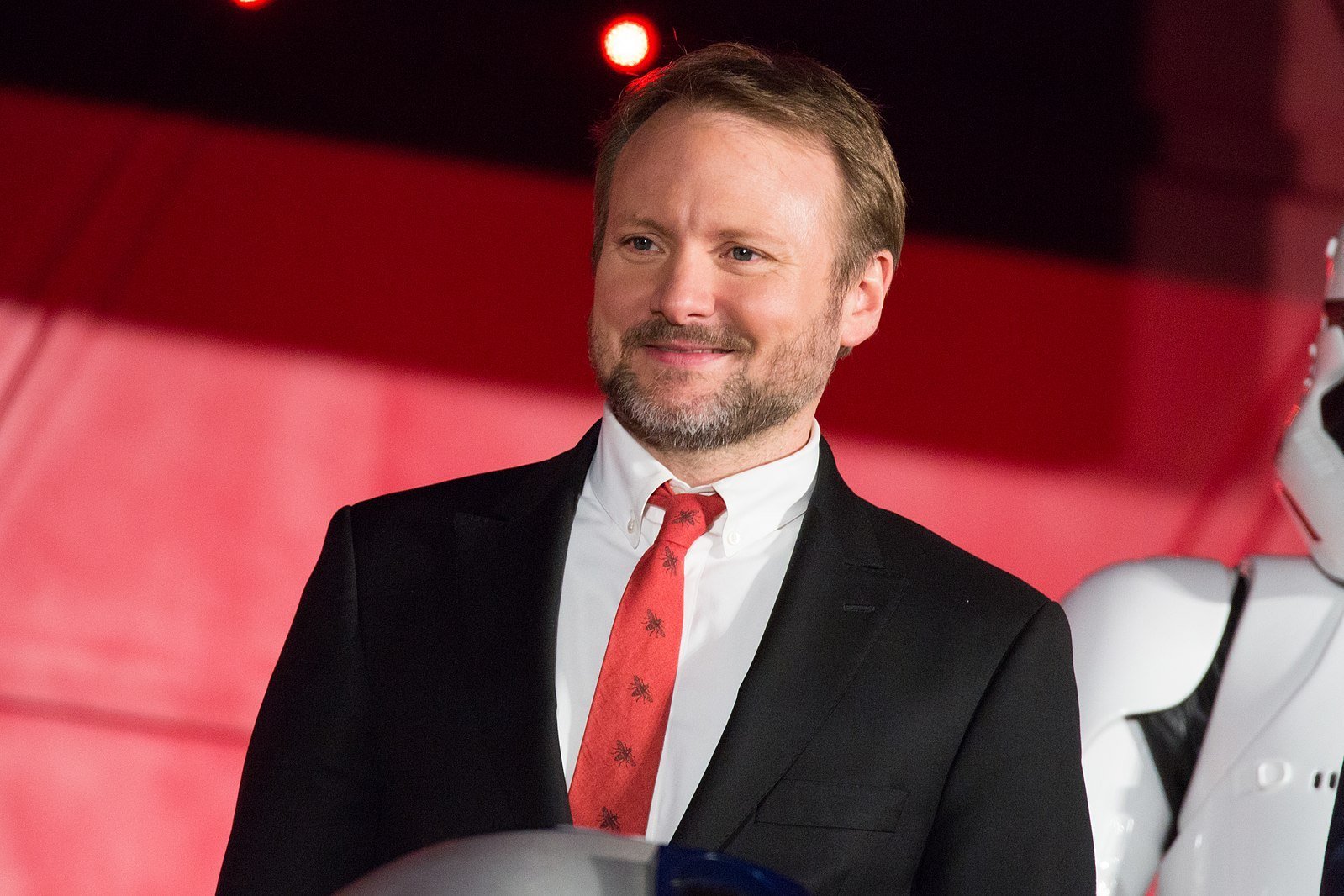 “Rian Johnson’s distinct sensibility and talent for telling edge-of-your-seat mysteries is a massive gift for Peacock, and we can’t wait for audiences to delve into each case,” said Lisa Katz, President, Scripted Content, NBCUniversal Television and Streaming. “Paired with the acting genius of Natasha Lyonne, this series will be entertaining and addictive.”

Said Rian Johnson: “I’m very excited to dig into the type of fun, character-driven, case-of-the-week mystery goodness I grew up watching. It’s my happy place. Having Natasha as a partner in crime is a dream, and we’ve found the perfect home at Peacock.”

MRC Television President Elise Henderson said: “Rian is a gifted writer and director who draws you in with his unique approach to mystery and we’re so proud to partner with him, and Ram, and to have Natasha Lyonne as our lead, and land this phenomenal show at Peacock with a talented team.”

Johnson will serve as creator, writer and director of the original series. He will also executive produce alongside partner Ram Bergman and T-Street television president Nena Rodrigue.

Johnson was nominated for an Academy Award for Best Original Screenplay for “Knives Out,” which earned more than $300m worldwide and was nominated for many other awards including from the WGA, PGA, Critics Choice and Golden Globe for film as well as for star Daniel Craig. Johnson’s other recent credits include “Star Wars: The Last Jedi” and “Looper.”

Lyonne will also serve as an executive producer via her Animal Pictures along with Co-Executive Producers Maya Rudolph and Danielle Renfrew Behrens. Lyonne stars in “Russian Doll,” for which she earned Golden Globe and Emmy nominations. She serves as co-creator, co-writer, executive producer, and director on the Netflix series which is in production on its second season. Lyonne also recently executive produced and directed “Sarah Cooper: Everything’s Fine.” She can currently be seen in Lee Daniels’ “United Stated vs Billie Holiday.” Lyonne is repped by WME, 3Arts, ID and Schreck Rose Dapello Adams Berlin & Dunham.

T-Street was launched in 2019 by Rian Johnson and Ram Bergman. They are currently preparing the follow up film to “Knives Out,” which Johnson is writing and directing; and they are currently producing “Three Body Problem” alongside David Benioff, D.B. Weiss and Alexander Woo for Netflix. MRC is a minority investor in T-Street, with a first-look deal across film and television. T-Street is repped by CAA and attorney Stephen Clark.

MRC Television, a division of MRC, is currently in production on the fourth and final season of “Ozark” for Netflix, the second season of “The Great” for Hulu, the limited series “The Shrink Next Door” for Apple, “The Terminal List” for Amazon, and will next start production on “Shining Girls” for Apple.