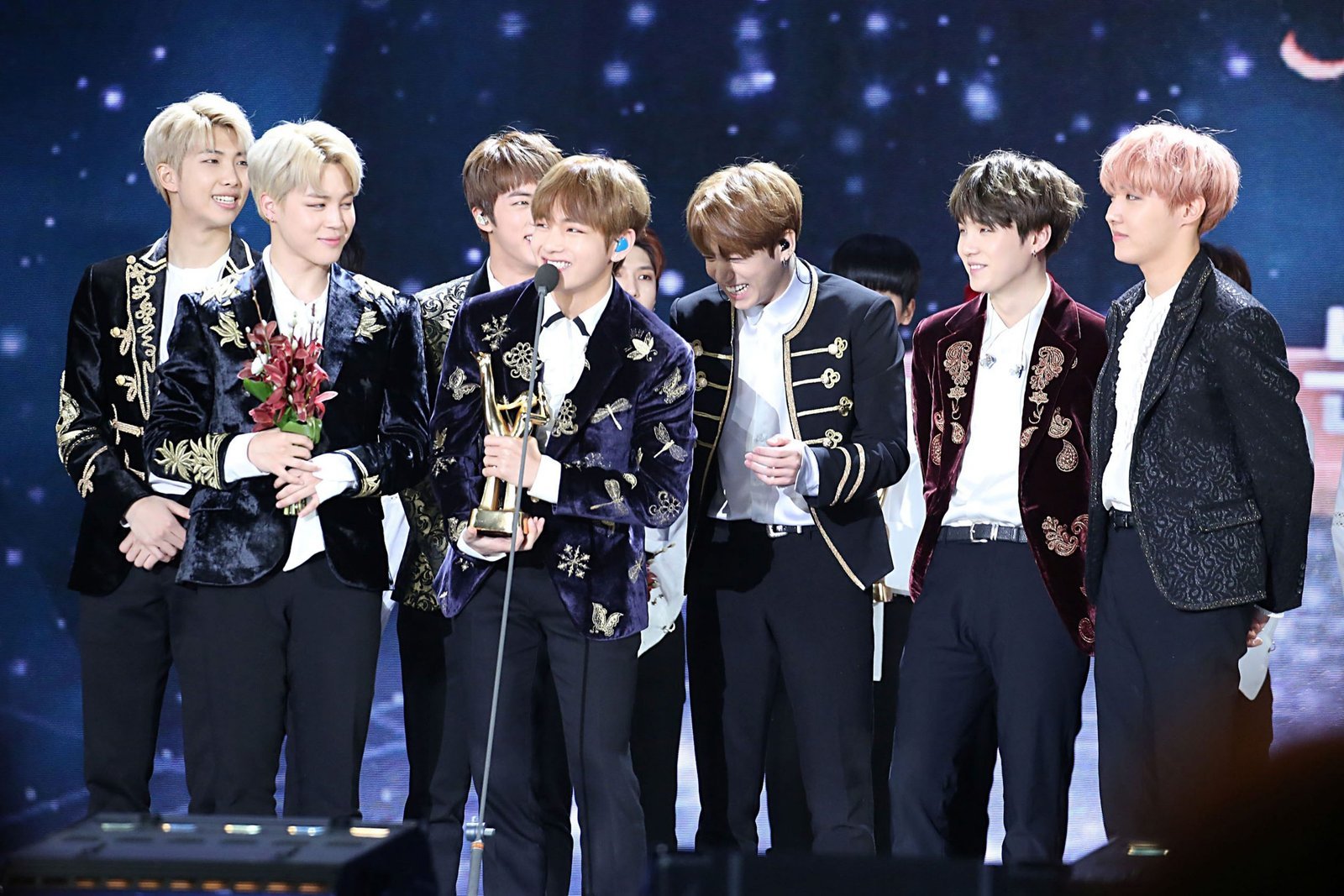 Ariana and Justin also won a joint award, as they were given the Favourite Music Collaboration accolade for their track ‘Stuck with U’.

The song was released as a charity single in May and was co-written by their manager Scooter Braun.

The 17-year-old star is best known for playing the role of Eleven in the hit Netflix series ‘Stranger Things’, but she’s also starred in and produced the mystery film ‘Enola Holmes’, in which she played the teenage sister of Sherlock Holmes.

‘Stranger Things’ – which also features the likes of Finn Wolfhard and Noah Schnapp – was named the Favourite Family TV Show at the event.

Meanwhile, Robert Downey Jr won the award for Favourite Movie Actor, while ‘Wonder Woman 1984’ – which saw Gal Gadot reprise her role as the iconic superhero – was named the Favourite Movie.

Other big-name winners included Anna Kendrick, who claimed the award for Favourite Voice From an Animated Movie, while Charli D’Amelia won the prize for Favourite Female Social Star.

The remote ceremony was hosted by Keenan Thompson and also featured an appearance from US Vice-President Kamala Harris, who dedicated the Generation Change Award to all of the “young leaders” across the country.

She said: “Thank you for being so incredible, and for all that you do, and will do. From social distancing to remote learning, you’ve been through a lot this year.

“But through it all, you young leaders have really stepped up.”

Meanwhile, BTS performed at the Grammy Awards this Sunday, March 15, but lost their bid for Best Pop Duo or Group to Ariana Grande and Lady Gaga. This was the first nomination for the K-pop band, which was devastating for the ARMY.