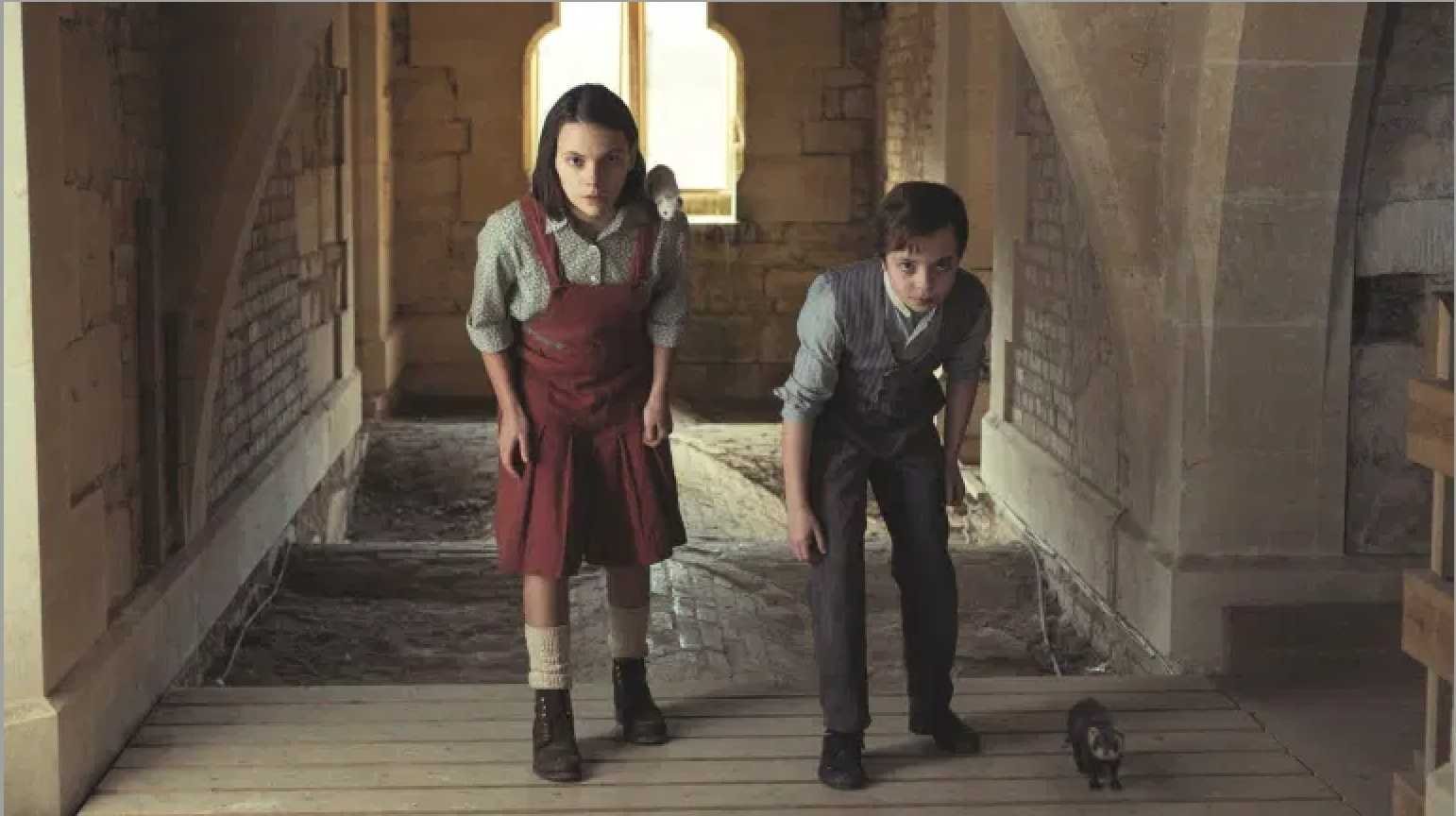 HBO and BBC One have renewed the drama series HIS DARK MATERIALS for a third season, it was announced today by Francesca Orsi, Executive Vice President, HBO Programming. Production on the eight-episode third season is slated to begin in Cardiff in 2021.

“Bringing Phillip Pullman’s epic, intricate and culturally resonant body of work to television has been a tremendous privilege,” said Orsi. “We thank our incredible partners at the BBC and the entire Bad Wolf team, led by the indefatigable Jane Tranter, for their exceptional work on the first two seasons. We look forward to completing the trilogy with this final chapter in Lyra’s journey.”

“It’s been a joy to see how HIS DARK MATERIALS has brought British TV audiences of all ages together on BBC One and BBC iPlayer,” said Ben Irving, BBC Drama Commissioning Editor, Wales. “Fans of Phillip Pullman’s incredible books, and newcomers alike, have been enthralled by adventuring with Lyra and Will through multiple worlds. We are thrilled that they will be able to continue their journey in a third series of this beautifully realized drama. Our thanks to our partners at HBO and the dedicated creative team at Bad Wolf for making a landmark series that will continue to be watched and enjoyed on the BBC for years to come.”

“HIS DARK MATERIALS has been a truly global TV experience and a personal career highlight,” said Executive Producer Jane Tranter. “The creative team at Bad Wolf in Cardiff made the impossible possible and brought Philip Pullman’s worlds into vivid life. To see that hard work and dedication applauded and embraced by fans around the world has made all the hard work worthwhile. None of this would have been possible without the wonderful commitment and conviction of the BBC and HBO. I am excited, thrilled and honoured to be making the third part of Philip Pullman’s trilogy with their support and encouragement. Diolch”

Adapting Philip Pullman’s award-winning trilogy of the same name, which is considered a modern masterpiece of imaginative fiction, HIS DARK MATERIALS returned for its seven-episode second season on November 16, 2020. The series follows Lyra (Dafne Keen), a seemingly ordinary but brave young woman from another world. Season two began as Lyra, distraught over the death of her best friend, embarks upon a journey in a strange and mysterious abandoned city. There she meets Will (Amir Wilson), a boy from our world who is also running from a troubled past. Lyra and Will learn their destinies are tied to reuniting Will with his father but find their path is constantly thwarted as a war begins to brew around them. Meanwhile, Mrs. Coulter (Ruth Wilson) searches for Lyra, determined to bring her home by any means necessary.

GQ called this season of HIS DARK MATERIALS “a towering success,” while Paste Magazine hailed it as “more epic than ever before.” Mashable praised the show’s “absorbing cast,” while Slashfilm called this season “essential viewing.”

HIS DARK MATERIALS will conclude its second season Monday, December 28 at 9:00 p.m. ET/PT on HBO. Season one and season two episodes to date are currently available to stream on HBO Max. Most HBO subscribers in the U.S. have access to HBO Max as part of their HBO subscription and can visit HBOMax.com for more details.