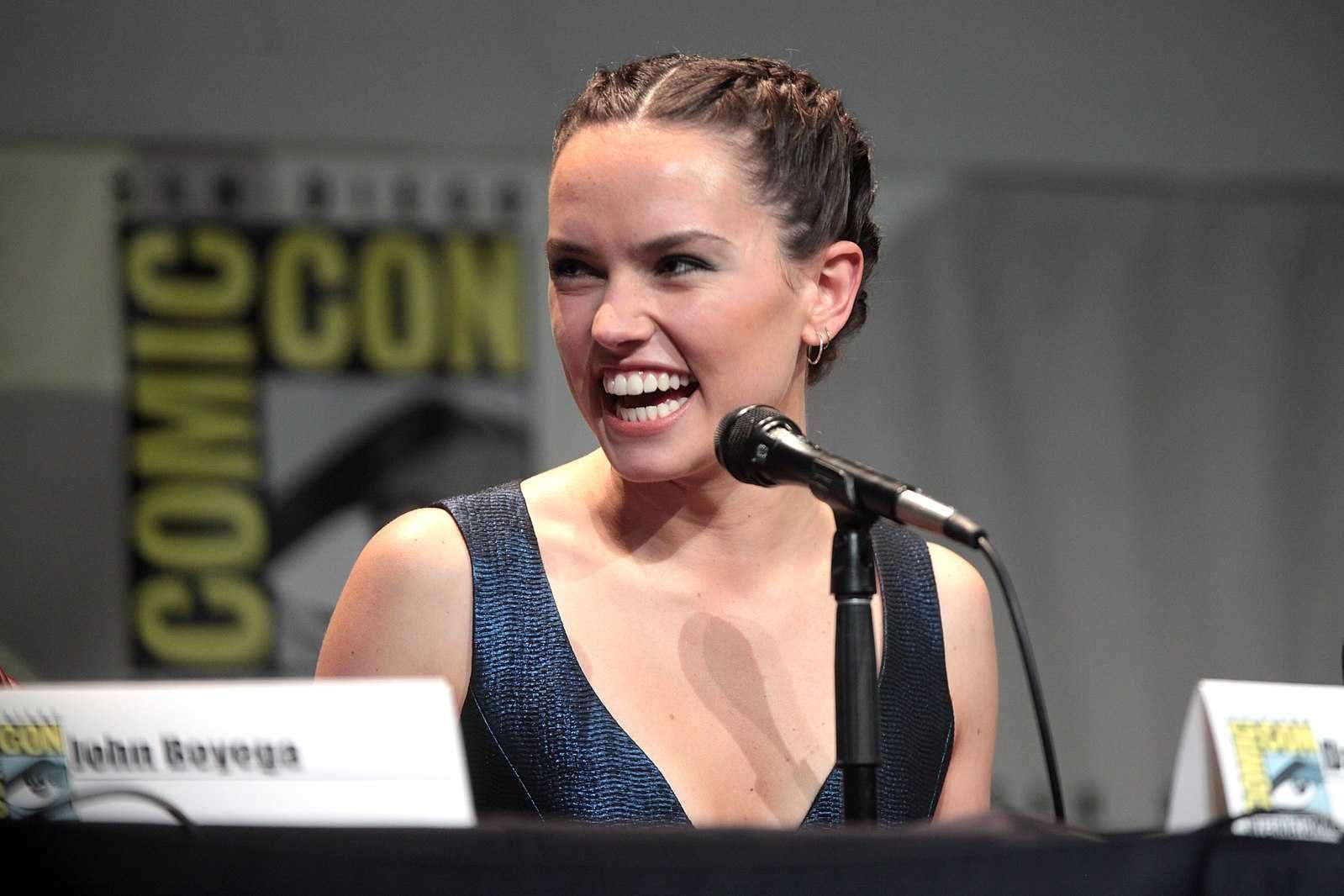 Wonder Woman director Patty Jenkins is directing a new Star Wars movie that could bring back Daisy Ridley’s Rey to the franchise.

Rumors have it that Rey could be part of the Rogue Squadron but details of the movie have not yet been confirmed.

Rogue Squadron comprises a group of pilots established by Luke Skywalker. If Rey returns, she can continue Luke’s legacy as a fighter pilot. The granddaughter of Emperor Palpatine, Rey rejected her origin and proclaimed herself as a Skywalker.

The next Star Wars feature film will be Rogue Squadron — directed by Patty Jenkins (Wonder Woman franchise). The story will introduce a new generation of starfighter pilots as they earn their wings and risk their lives in a boundary-pushing, high-speed thrill-ride, and move the saga into the future era of the galaxy.

“It’s been a lifelong dream as a filmmaker to one day make a great fighter pilot film,” said Jenkins. “As the daughter of a great fighter pilot myself, some of the best memories of my life are of seeing my father’s squadron take off in their F4s every morning, and hearing and feeling the awe-inspiring power and grace. When he passed away in service to this country it ignited a burning desire to one day channel all of those emotions into one great film. When the perfect story arrived in combination with another true love of mine, the incomparable world of Star Wars, I knew I’d finally found my next film. I’m extremely honored and excited to take it on, and grateful to Lucasfilm, Disney, and the fans for extending that thrill to me.”

“Patty has established herself as one of the top directors working in the film industry today,” said Lucasfilm president Kathleen Kennedy. “She’s a visionary who knows how to strike the balance between action and heart, and I can’t wait to see what she does in the Star Wars galaxy.”