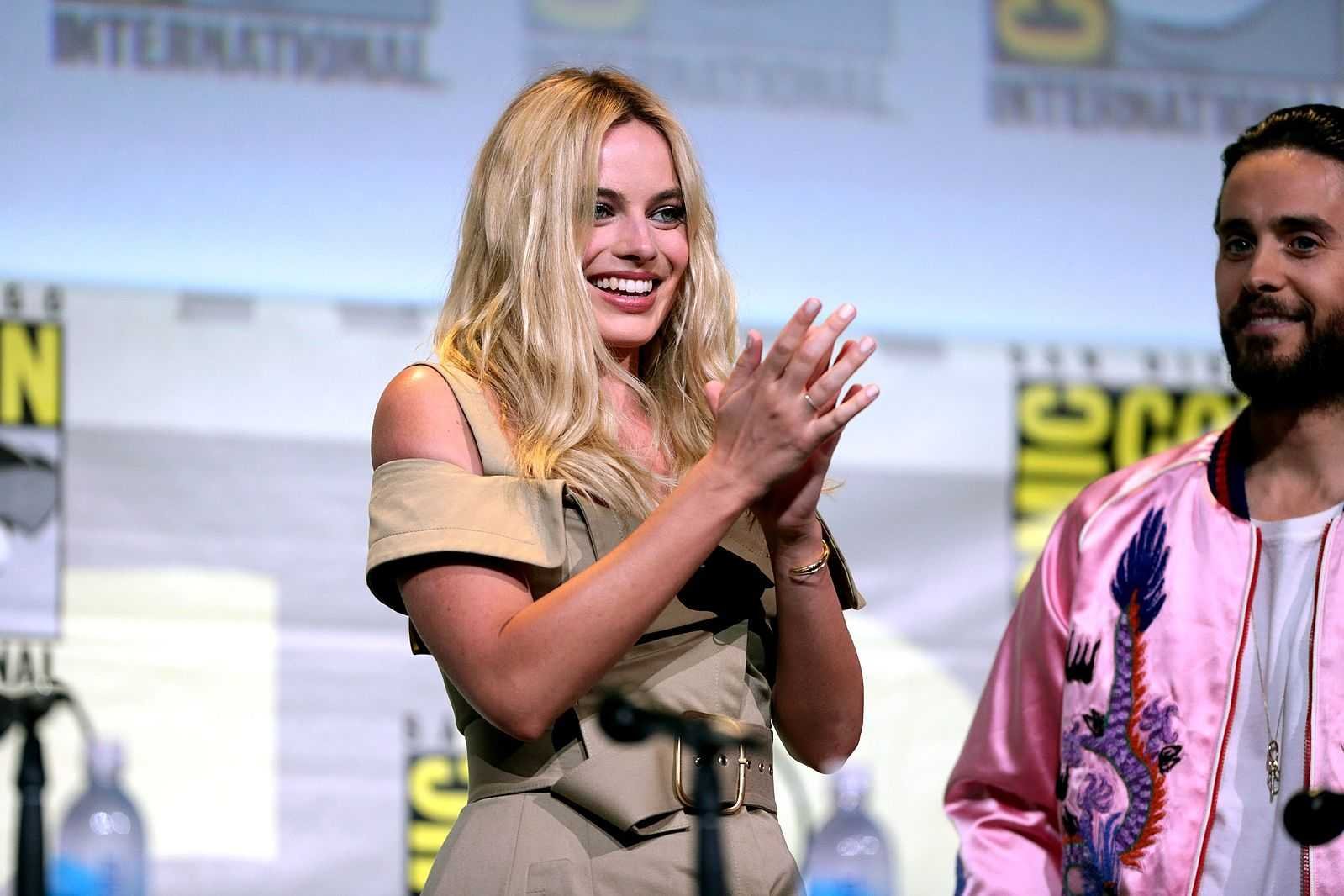 Margot Robbie is starring and producing a live-action movie based on the iconic Mattel doll Barbie. The actress said that the film will not be what viewers expect.

Speaking with The Hollywood Reporter, Robbie said they will be changing things up and making things different.

“Something like Barbie where the IP, the name itself, people immediately have an idea of, ‘Oh, Margot is playing Barbie, I know what that is,'” the actress said. “but our goal is to be like, ‘Whatever you’re thinking, we’re going to give you something totally different – the thing you didn’t know you wanted.'”

Read: ‘House of the Dragon’ confirmed for 2022; Multiple ‘Game of Thrones’ spinoffs planned

“Barbie is kind of our Everest,” co-producer Josey McNamara said. “As Margot said, you think you know what that movie is with Margot as Barbie, but Greta and Noam have subverted it, and we can’t wait to get into that one.”

Amy Schumer was originally cast to lead the Barbie live-action. The movie’s idea was to bring the doll to the real world, where she discovers that life is not at all perfect. The movie was shelved due to scheduling conflicts.

Robbie then stepped up to buy the rights with the idea that this type of movie has its own set of the fanbase. Her production LuckyChap plans to cater to these fans but, at the same time, surprise the audience.

“Now, can we truly honor the IP and the fan base and also surprise people? Because if we can do all that and provoke a thoughtful conversation, then we’re really firing on all cylinders,” Robbie said.

The production date and the film’s release are to be announced. The movie will be distributed by Warner Bros.