‘The Nevers’ release date confirmed in 2021 after Joss Whedon exit 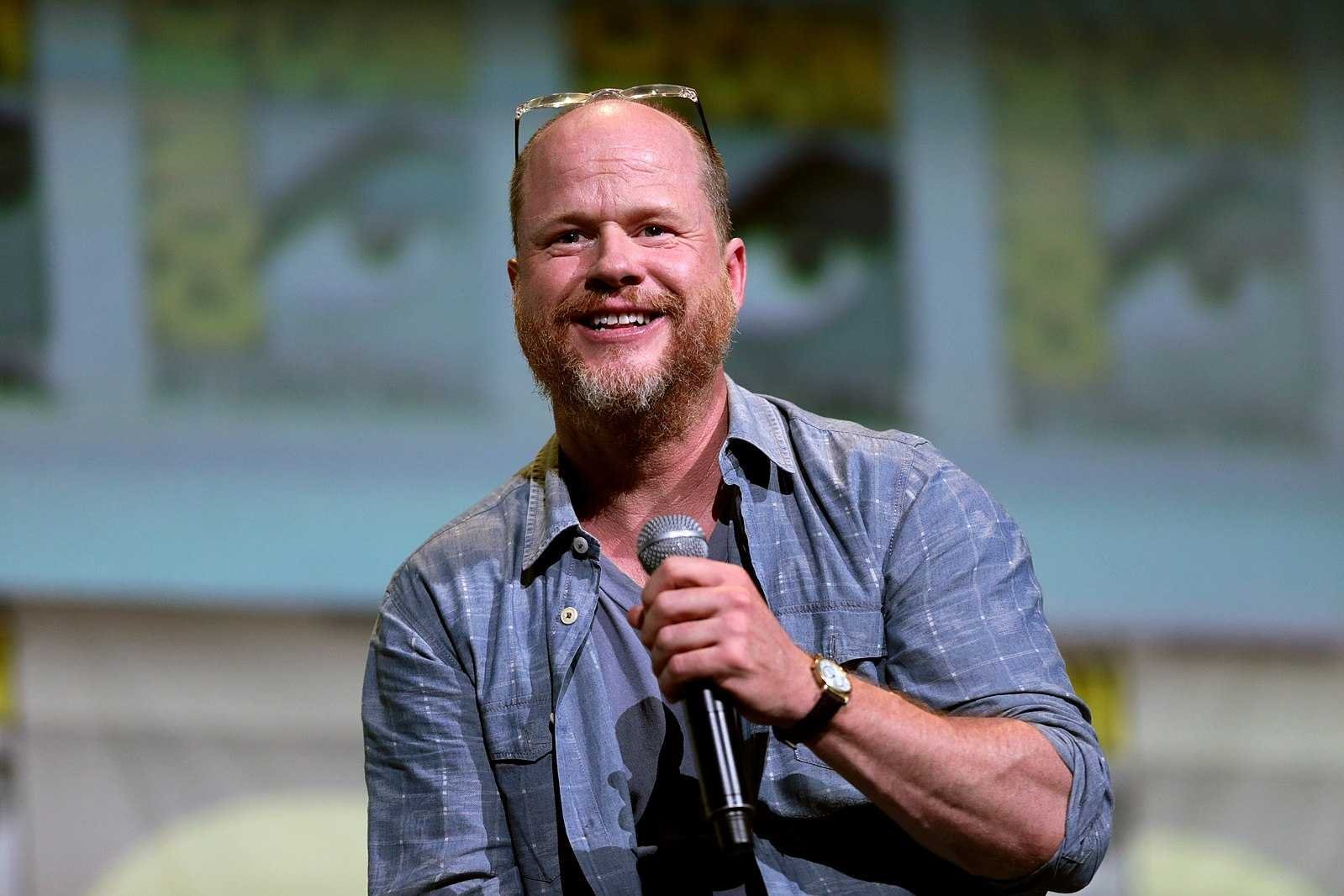 The upcoming HBO series The Nevers will be released in the summer of 2021 but creator Joss Whedon will not be part of the show before its big debut.

HBO ordered The Nevers to go straight to series in July 2018. The creator, known for Buffy the Vampire the Slayer and Firefly, said that it’s the most ambitious series he’s made.

But Whedon announced that he is dropping out of the project in a statement.

“This year of unprecedented challenges has impacted my life and perspective in ways I could never have imagined, and while developing and producing ‘The Nevers’ has been a joyful experience, I realize that the level of commitment required moving forward, combined with the physical challenges of making such a huge show during a global pandemic, is more than I can handle without the work beginning to suffer. I am genuinely exhausted and am stepping back to martial my energy towards my own life, which is also at the brink of exciting change. I am deeply proud of the work we have done; I’m grateful to all my extraordinary cast and collaborators, and to HBO for the opportunity to shape yet another strange world. ‘The Nevers’ is a true labor of love, but after two plus years of labor, love is about all I have to offer. It will never fade.”

HBO confirmed that they have “parted ways” with the producer but the network is still excited about the show’s future.

Meanwhile, Justice League actor Ray Fisher thinks that Whedon departed from the series because he’s under investigation with Warner Media. Fisher said that the investigation has been going on for three weeks. The actor accused Whedon of gross misconduct while working on Justice League.