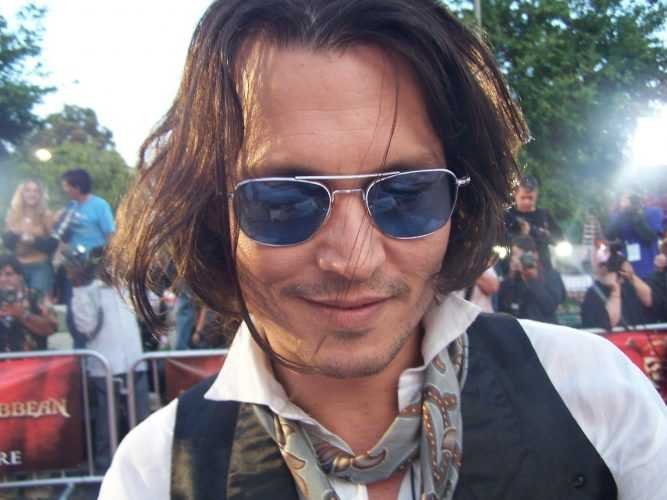 The fans of Johhny Depp are upset following the official confirmation that Mads Mikkelsen will takeover as Gellet Grindelwald in Fantastic Beasts 3.

The Danish actor will take on the role of the dark wizard after the firing of Depp from the franchise for his legal tussle with a British tabloid.

Fantastic Beast 3 is set for a release in July 2022 and is currently in production in London. The film also stars Eddie Redmayne, Katherine Waterston, Dan Fogler and Ezra Miller.

Depp starred as Grindelwald in the second film released in 2018. However, on Nov. 6, the actor confirmed in statement that he was asked by the studio to quit his role after he lost a libel suit against the British newspaper The Sun, which wrote about Depp as an abusive husband.

Fans, however, are also angry at Depp’s ex-wife, Amber Heard, whom they claimed to be just as abusive. Supporters of the actor have been calling on Warner Bros to also fire Heard from the Aquaman franchise, where she plays Mera. The studio, however, has not yet decided on Heard’s fate but there are rumors that she might actually get a new movie from Warner Bros.

Depp had a five-picture deal to star in Fantastic Beasts but was apparently told to leave the first day following the judge’s decision on his libel case. The actor is keeping all the money he earned for the deal.

The judge in London has denied Depp’s appeal and has ordered the actor to pay £630,000 to the newspaper. He and Heard still have an on-going trial for their messy divorce.

Meanwhile, Mikkelsen is apparently the personal choice of director David Yates, who is a big fan of the actor. Mikkelsen just recently wrapped his work for Chaos Walking, which is directed by Doug Liman.