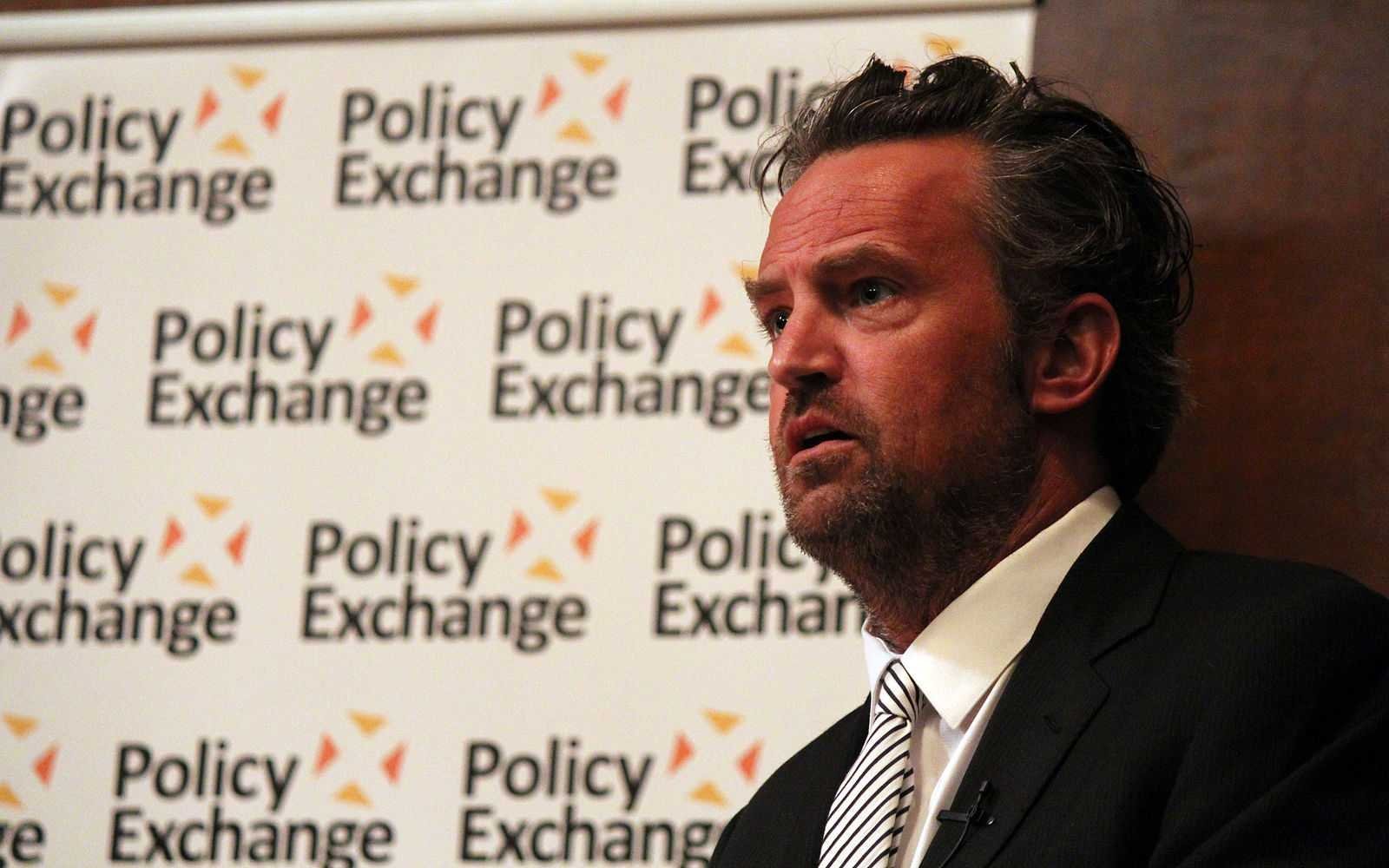 Matthew Perry, the ‘Friends’ star, has announced he is set to tie the knot with his girlfriend Molly Hurwitz, after he recently got down on one knee.

Speaking to People magazine, he confirmed: “I decided to get engaged. Luckily, I happened to be dating the greatest woman on the face of the planet at this time.”

Matthew Perry, 51, has been dating the 29-year-old literary manager since 2018, and although they keep their romance out of the spotlight, for the most part, Molly did take to Instagram on Valentine’s Day (14.02.20) this year to gush over her beau.

She wrote at the time: “The second year being my valentine, but his first as an Instagram influencer. HVD to my favorite. (sic)”

Meanwhile, Matthew and Molly were reported to have split earlier this year, after sources reported they’d gone their separate ways in May.

An insider said: “It happened very recently. It was very amicable, but they have both decided to go their separate ways.”

It’s not known if the couple did split but since reunited, or if the breakup rumors were false, but friends of the couple insisted he’d finally found the one in Molly.

Another source said: “His inner circle has wanted to see him settle down for a long time, especially Courteney Cox, and they hope he and Molly go the distance. Molly prefers nights in his private cinema watching films and eating home-cooked meals than going out.”

Matthew and Molly went public with their romance in December last year, when it was discovered they had been “secretly” together for some time. The couple spent the holidays last year at Hurwitz’s, who posted their photo on her social media.

“According to my parents’ custody agreement, my mother was not allowed to have a Christmas tree…” she wrote in the caption. “Fortunately, there’s no such agreement for a daughter’s boyfriend, so Hurwitz gets a treeeeeeee!!!”