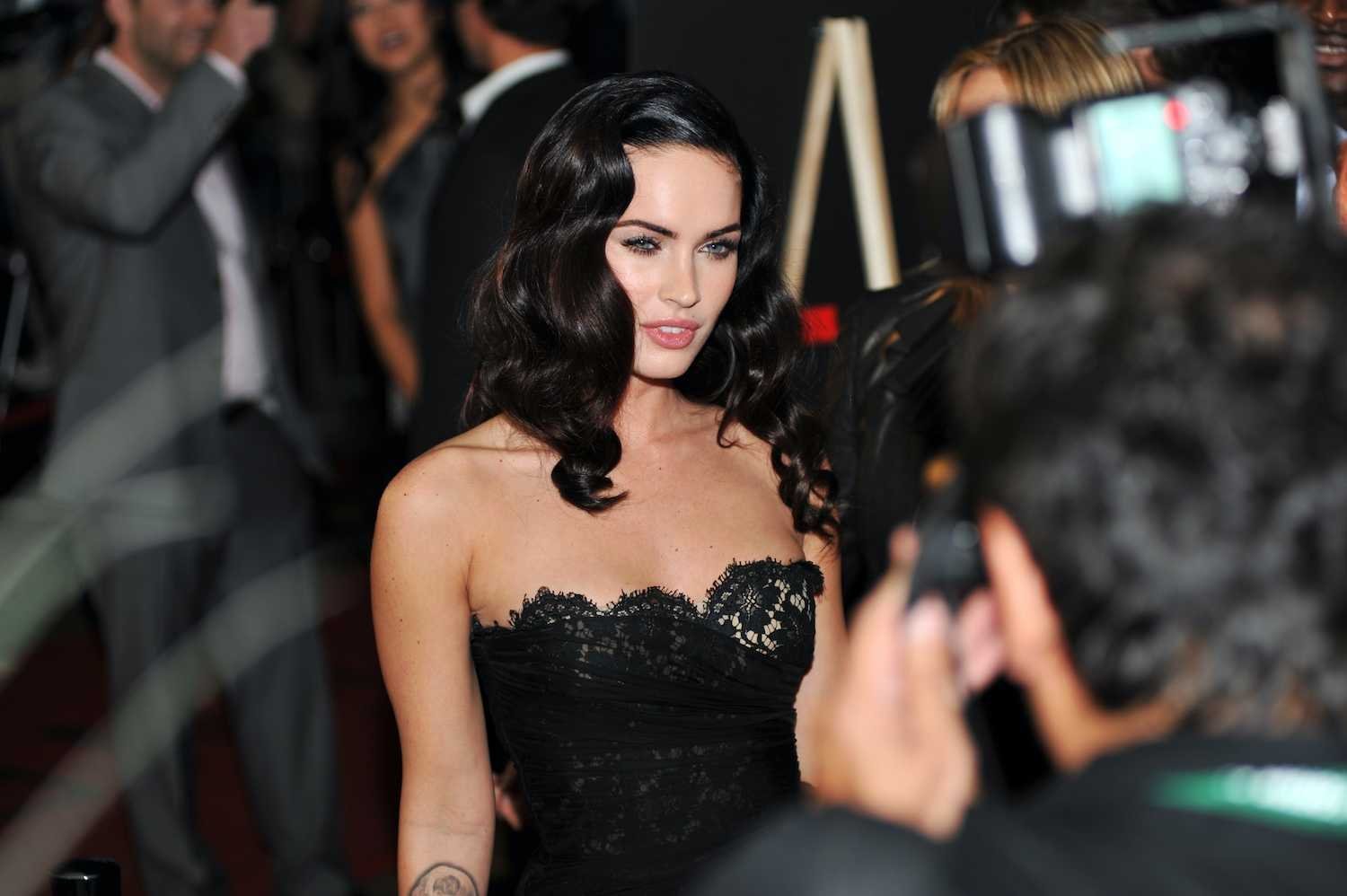 Transformers star Megan Fox has filed for divorce from the father of her three children, actor Brian Austin Green, and she is seeking joint legal custody.

According to TMZ, Green agreed to most of his ex-wife’s request but wants to reconsider the clause on spousal support.

Fox and Green started dating each other in 2004 and married in 2010. Fox filed for divorce in 2015 but got back together a year later.  The actress dismissed her first divorce filing. But in late 2019, the couple would then again separate. Green puts the date of their separation as March 2020 in the divorce papers.

Green recently opened up on the podcast, With Austin Brian Green, that he and Fox talked about their separation.

“She said, ‘I realized while I was out of the country working alone that I feel more like myself and I liked myself better during that experience and I think that might be something worth trying for me,'” Green relayed. “I was shocked and I was upset about it but I can’t be upset at her, and I wasn’t upset at her, because she didn’t ask to feel that way. It wasn’t a choice she made, that’s the way she honestly felt.”

“We talked about it some more and we decided, ‘You know what, let’s separate for a bit’…and so we did. And people started seeing in the tabloids that I was in Malibu a little more, she was in Calabasas. And things just didn’t really change from there and the reality started sinking in of, ‘Maybe this is what it is.'”

“We’ll still do family vacations and we’ll do holidays with the family and really make that a focus for the kids.”

Megan Fox recently made her red carpet debut with her new beau, rapper Machine Gun Kelly, whom she started dating six months ago. The couple met on the set of Midnight in the Switchgrass. Kelly declared on the Howard Stern Show that it’s the first time he felt in love when he met Fox.