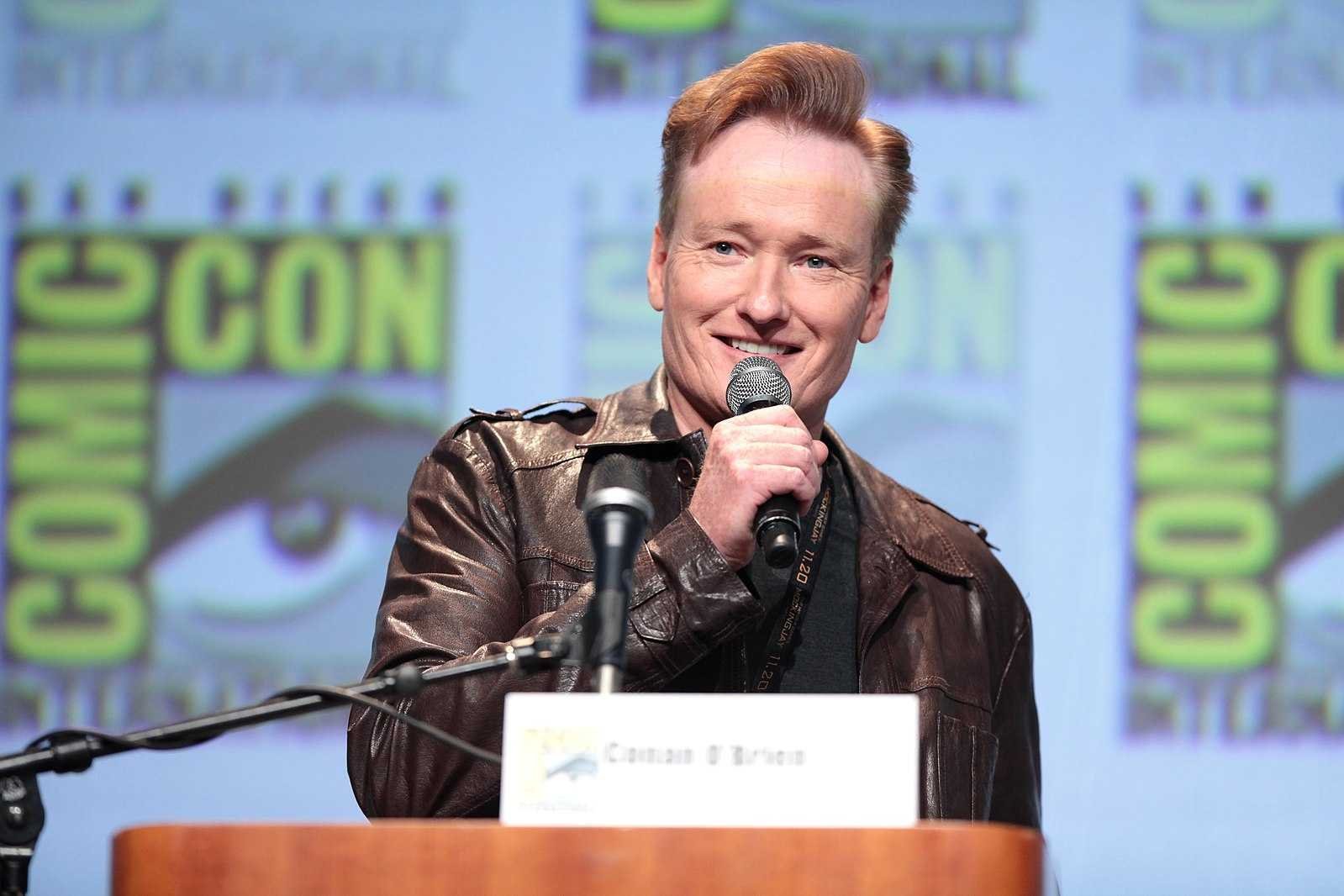 Conan O’Brien will no longer host his late-night talk show by mid-2021. The comedian is moving on to do a variety series via HBO Max.

After 11 years on TBS late-night, O’Brien will still continue with his relationship with the cable network. His travel series Conan Without Borders will still run on TBS in succeeding seasons but he’s ending his talk show Conan in June 2021.

“In 1993 Johnny Carson gave me the best advice of my career: ‘As soon as possible, get to a streaming platform,’” the comedian said in a statement. “I’m thrilled that I get to continue doing whatever the hell it is I do on HBO Max, and I look forward to a free subscription.”

TBS released its statement regarding the changes: “We’re incredibly proud of the groundbreaking work that Conan and his team have accomplished during the 10 years at TBS and are so glad that we will continue to have his presence on our air with the ‘Conan Without Borders’ specials. We celebrate his success and are glad to see it grow across our WarnerMedia family.”

HBO Max Chief Content Officer Casey Bloys said: “Conan’s unique brand of energetic, relatable, and at times, absurdist, comedy has charmed late-night audiences for nearly three decades. We can’t wait to see what he and the rest of Team Coco will dream up for this brand new, variety format each week.”

The host’s variety show does not have a release date as of press time. More details will be divulged at a later date.

O’Brien boarded TBS in 2010 after NBC pushed his Tonight Show slot to midnight to accommodate Jay Leno. At that time, the comedian said he’d rather quit than be part of the nightly schedule’s destruction.

Conan O’Brien has been on the talk show circuit since the 1990s.