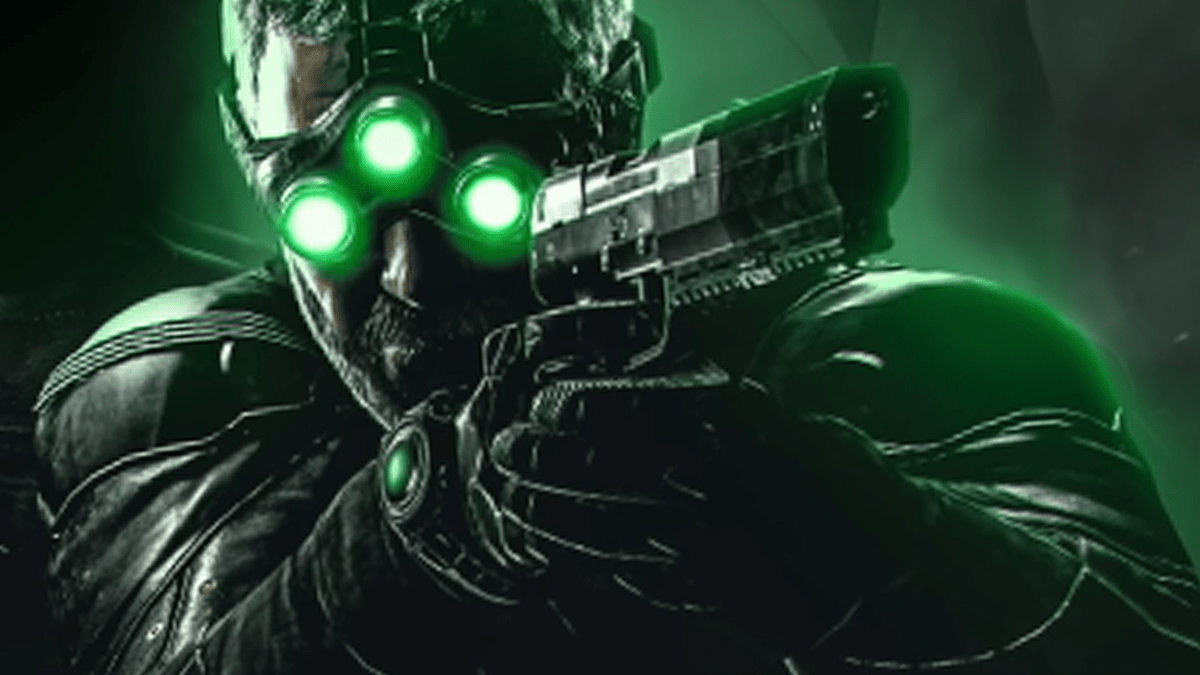 Splinter Cell and Cyberpunk already nabbed animated series agreements with Netflix, which are currently in the works. The live-action versions, on the other hand, are still in the development phase and Netflix hasn’t confirmed the rumors.

Reports from insiders stated that Cyberpunk might have Keanu Reeves as the lead. The actor is also involved in the game version, which is due for release in December this year. There could be a potential tie in between the long-delayed game and the TV series.

On the other hand, an alleged casting grid for Splinter Cell suggests that another project is in the works, prompting speculations of a live-action show. It’s not known who will be behind the project and if it will be in line with the animated series that’s also in production at Netflix. John Wick writer Derek Kolstad is behind the animated show’s development.

It comes as Netflix has been expanding its programming slate in multiple formats based on several popular video games before the show is even out. For instance, the streamer has signed on a Resident Evil live-action and animated versions, which are both coming out in 2021.

Netflix is also planning to score an Assassin’s Creed live-action and animated series. The streaming platform has also added an animated version of The Witcher, one of its highly-watched animated shows.

Cyberpunk is about a mercenary, named V, whose body parts are all customizable. The futuristic story is set in a robotics city, where everything is managed on the internet. Homelessness and violence abound, however, as everyone can openly carry guns.

Splinter Cell is based on Tom Clancy’s novels and focuses on Sam Fisher, a black-ops agent. The video game series has had seven releases from 2002 to 2013. Rumors abound that Tom Hardy is interested in doing the live-action.