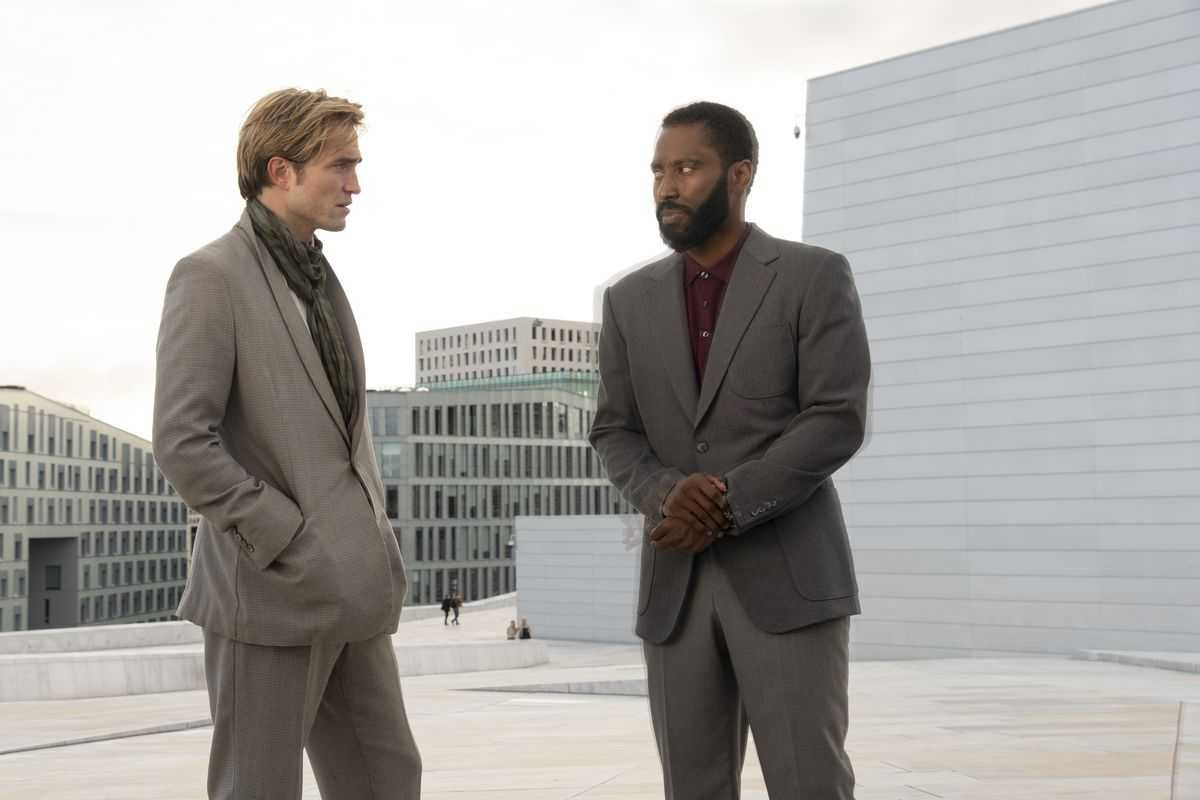 “Tenet” will be available digitally as well as Blu-ray, DVD and 4K just before the holidays, bringing an end to its turbulent but singular run in theaters. The film remains the only major Hollywood release to test cinemas after their months-long closure due to COVID-19.

“Tenet” has managed to amass $350 million in box office worldwide, but it struggled to kickstart domestic moviegoing after opening stateside on Sept. 3. Contending with limited capacity regulations and theaters that remained closed in some states, the Warner Bros. release has so far grossed $53.8 million at the U.S. and Canadian box office.
.
Armed with only one word—Tenet—and fighting for the survival of the entire world, the Protagonist (John David Washington) journeys through a twilight world of international espionage on a mission that will unfold in something beyond real-time. Not time travel. Inversion.

Tenet opened globally beginning in August 2020 and has grossed $350 million to date, with the much-anticipated theatrical openings in the major markets of New York and Los Angeles still to come.

The 4K, Blu-ray, and DVD special features so far include the “Looking at the World in a New Way: The Making of Tenet” featurette, an hour-long exploration of the development and production of the film as told by the cast and crew.