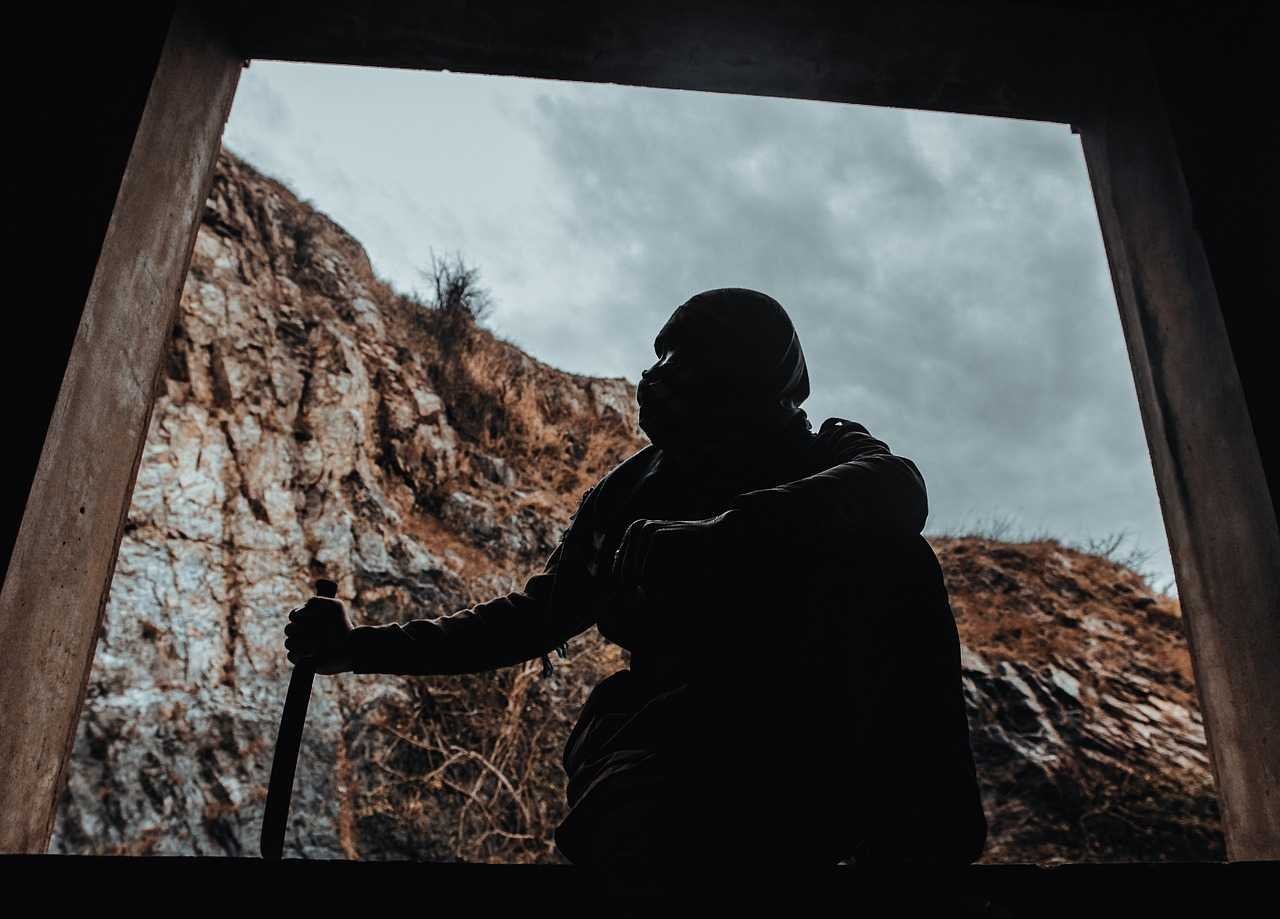 Netflix plans to build a TV series universe based on the highly-popular video game Assassin’s Creed as part of its agreement with Ubisoft. The streamer plans to develop a live-action TV show and potentially an animated program based on the best-selling gaming franchise.

According to Deadline, Jason Altman (head of Ubisoft Film & Television) and Danielle Kreinik of Ubisoft are now scouting for a showrunner for the live-action TV show. Netflix plans to make Assassin’s Creed an “an epic, genre-bending live-action adaptation.”

“For more than 10 years, millions of fans around the world have helped shape the ‘Assassin’s Creed’ brand into an iconic franchise,” Altman said. “We’re thrilled to create an ‘Assassin’s Creed’ series with Netflix and we look forward to developing the next saga in this universe.”

“We’re excited to partner with Ubisoft and bring to life the rich, multilayered storytelling that Assassin’s Creed is beloved for,” Peter Friedlander (VP Original Series, Netflix) said. “From its breathtaking historical worlds and massive global appeal as one of the best selling video game franchises of all time, we are committed to carefully crafting epic and thrilling entertainment based on this distinct IP and provide a deeper dive for fans and our members around the world to enjoy.”

This will not be the first live-action adaptation of the game. In 2016, Michael Fassbender starred in the film version that raked in $240 million on the big screen coming from a budget of under $125 million.

Assassin’s Creed was launched as a video game in 2007 and sold more than 155 million across the world.

Ubisoft is also slated to develop Tom Clancy’s The Division as a movie and a Splinter Cell animated series with Netflix.  The Division has signed Jessica Chastain and Jake Gyllenhaal in the cast. Splinter Cell, on the other hand, has Derek Kolstad (John Wick) writing the story.