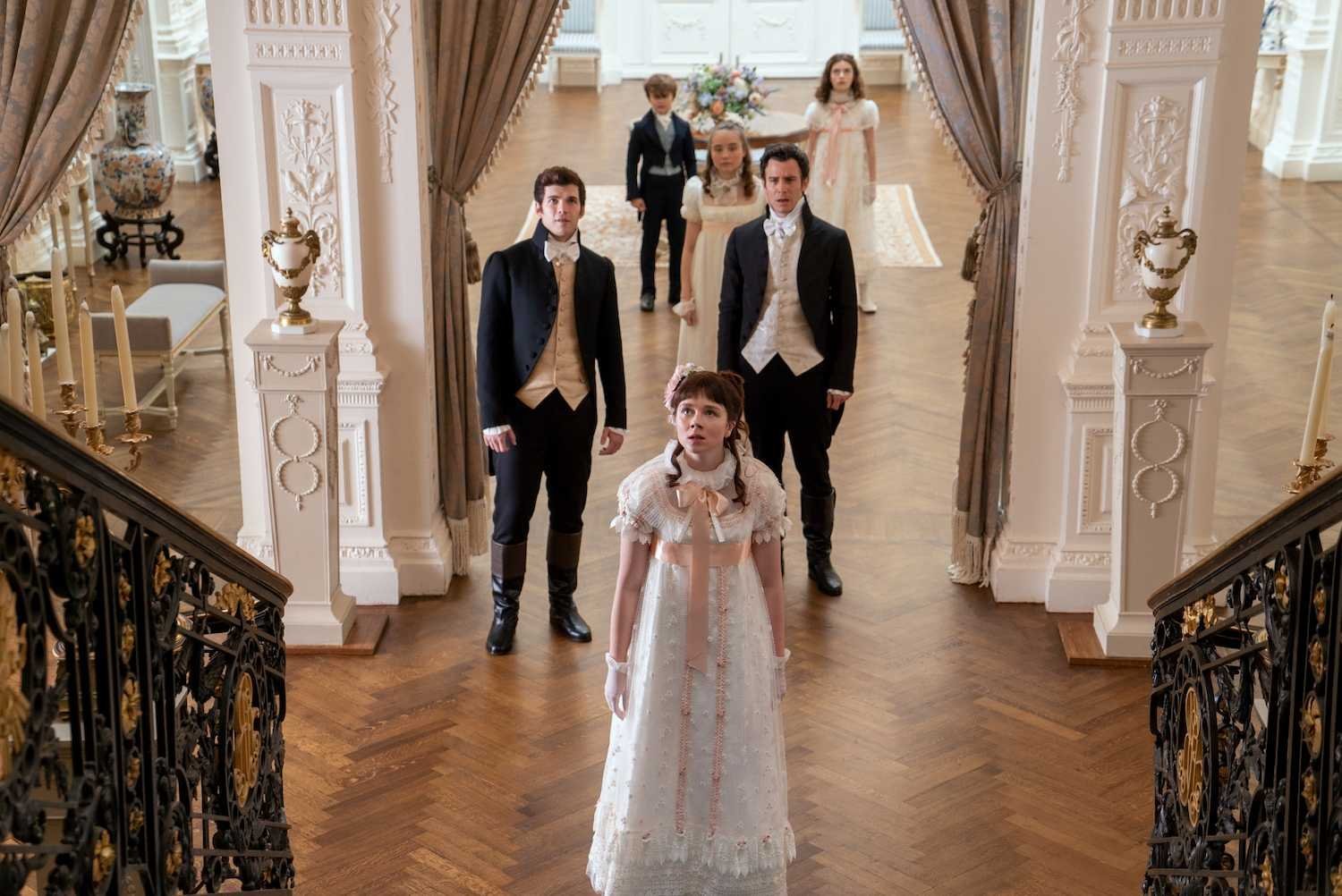 Created by Chris Van Dusen, Bridgerton is set to start streaming on Dec. 25 on the streaming platform. The show is based on the book by novelist Julia Quinn and told from the perspective of Lady Whistledown. She is the author behind the Society Papers.

“You do not know me and never shall, but be forewarned, dear reader: I certainly know you,” the lady says in the teaser’s narration.  “The social season is upon us. We shall discover which young ladies might succeed at securing a match,” she further said. “Let it be known, if there’s a scandal, I shall uncover it…and share every last detail.”

The show’s synopsis is as follows, from Deadline:

A romantic, scandalous and quick-witted series set in in the peak age of Regency London high society, Bridgerton follows Daphne Bridgerton (Phoebe Dynevor), the eldest daughter of a powerful family, as she puts herself out onto Regency London’s highly competitive marriage market. Daphne hopes to follow her parents’ footsteps and find true love, but as the number of potential suitors begins to dwindle, the young heiress is without options. However, despite her lack of success in the marriage market, Daphne meets the desirable but rebellious bachelor Duke of Hasting (Regé-Jean Page).