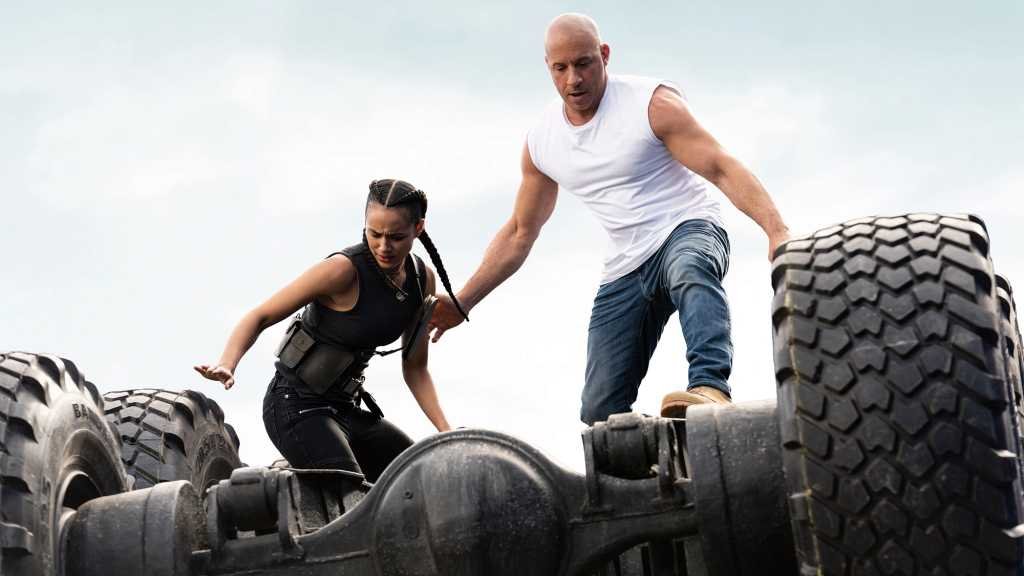 The end of the road has come for Dom Toretto (Vin Diesel) as Universal Pictures confirmed that Fast & Furious 11 will be the last movie in the franchise. Director Justin Lin has been tapped for the final outing.

According to reports, Justin Lin will also be directing the 10th movie while Fast & Furious 9 will screen in 2021 following a pushback due to the pandemic.

Details to the final two installments have not been revealed. The production schedule for the F10 and F11 is also not yet set but Diesel earlier confirmed the last two films could be simultaneously in production.

The director has done five of the films in this franchise. On the other hand, the 11th installment won’t necessarily mean the end of the Fast & Furious Cinematic Universe.

While the core storyline following Vin Diesel’s Dominic Toretto and his family of fellow car-enthusiasts-turned-thieves-turned-physics-defying-superheroes will conclude after Lin directs the 11th installment, spin-off movies based on “Fast and Furious” characters are currently in development at Universal.

[Fast & Furious 9] continues the storyline of the core cast and Charlize Theron, and adds John Cena, Helen Mirren, Grammy-winner Cardi B and Reggaeton star Ozuna. They are just beginning to put the final two vehicles together, but the natural speculation will be to wonder whether Dwayne Johnson and Jason Statham — core castmembers who peeled off for the F&F spinoff Hobbs & Shaw after Johnson and Diesel had a falling out — will be back for the finale. Johnson and Diesel might never be fast friends, but there is an opportunity to pull off the motorhead’s answer to Marvel’s Avengers, a configuration that might include Wonder Woman‘s Gal Gadot, also part of the ensemble earlier in her career.