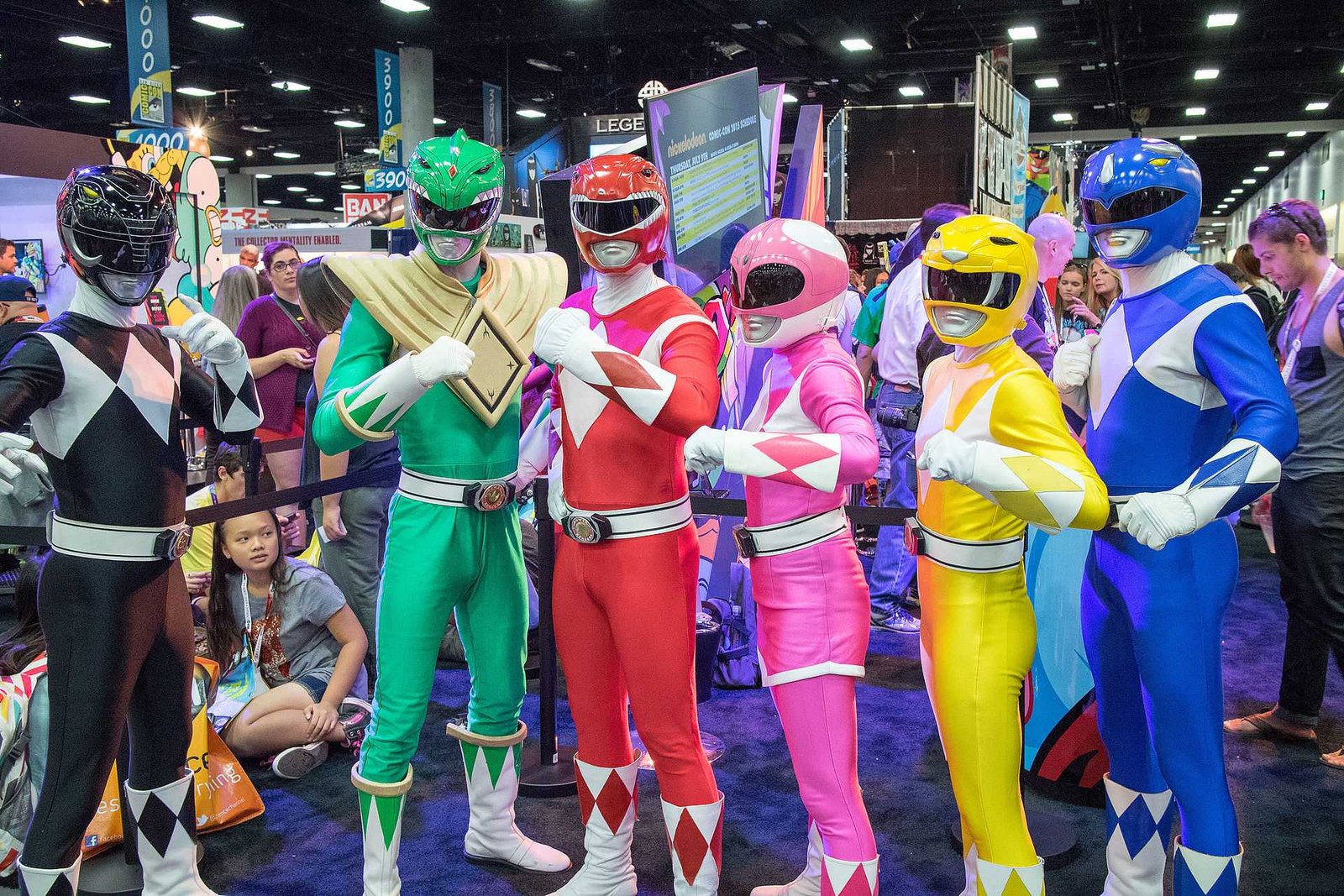 The reboot of Power Rangers is finally getting underway and has snagged director Jonathan Entwistle to helm the story. The project from Entertainment One (eOne), which Hasbro recently acquired, will be both for the big and small screen.

“Jonathan has an incredible creative vision for this iconic and hugely successful franchise, and is hands down the right architect to join us as we reimagine the television and film worlds of this property,” said Nick Meyer, President, Film, eOne and Michael Lombardo, President, Global Television, eOne.

“Across our slate, we are looking forward to working with the most talented storytellers as we take on Hasbro’s rich fan-favourite brands and build entertainment universes around them.”

Power Rangers was originally a popular 1990s TV series inspired by Japan’s Super Sentai. The story featured five teens who have the ability to morph into superheroes with mech fighters.

In 1995, Power Rangers was adapted for the big screen and then in 1997. In the last 20 years, the story has been adapted into different iterations.

The franchise’s last ran on the big screen was in 2017 and starred Dacre Montgomery, Naomi Scott, Ludi Lin, RJ Cyler and Becky G. The movie, however, failed at the box office.

The last movie had this synopsis below:

SABAN’S POWER RANGERS follows five ordinary teens who must become something extraordinary when they learn that their small town of Angel Grove — and the world — is on the verge of being obliterated by an alien threat. Chosen by destiny, our heroes quickly discover they are the only ones who can save the planet. But to do so, they will have to overcome their real-life issues and before it’s too late, band together as the Power Rangers.

In 2018, Hasbro acquired  Saban to release their first editions of its latest products, including new media. The company wants to deliver Power Rangers to a new generation.