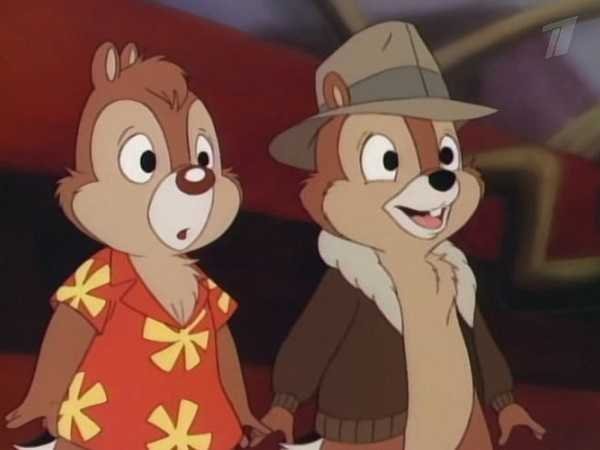 A live-action/CGI hybrid of Chip ‘n Dale: Rescue Rangers is preparing to film in Los Angeles by spring 2021. The movie will be part of the original slate of films coming to the Disney+ streaming platform.

Chip ‘n Dale: Rescue Rangers, based on the 1990s animated series, has been in development for some time. According to DisInsider, the studio wants the original voice actors back: Tress MacNeille (Chip and Gadget), Corey Burton (Dale and Zipper), and Jim Cummings (Monterey Jack).

Akiva Schaffer will be directing the upcoming live-action film from a script prepared by Dan Gregor, Doug Mand and Barry Schwartz. Schaffer is best known for his work in Hot Rod and Popstar: Never Stop Never Stopping with Andy Samberg.

Plot details are being kept under wraps but it will not be an origin story nor detective agency story. Rather, the take is being described as being meta, something self-referential and cool.

Created by Tad Stones and Alan Zaslove, the series premiered on The Disney Channel on March 4, 1989. The series followed Chip and Dale, who start a detective agency, Rescue Rangers, along with their friends Gadget Hackwrench, Monterey Jack, and Zipper. The pint-sized detectives deal with crimes that are often “too small” for the police to handle, usually with other animals as their clients. The gang frequently find themselves going up against two particular arch-villains: Mafia-style tabby cat Fat Cat and mad scientist Norton Nimnul.

The final episode aired on November 19, 1990. From 1990 to 1993 reruns of the show were aired as a part of the popular Disney Afternoon lineup, which also included hit series such as DuckTales, Tale Spin, Darkwing Duck, Goof Troop, Adventures of the Gummi Bears, amongst others. The series’ entire run is available (as one season) in HD on Disney+.