Disney+ Obi-Wan Kenobi series to have just one season 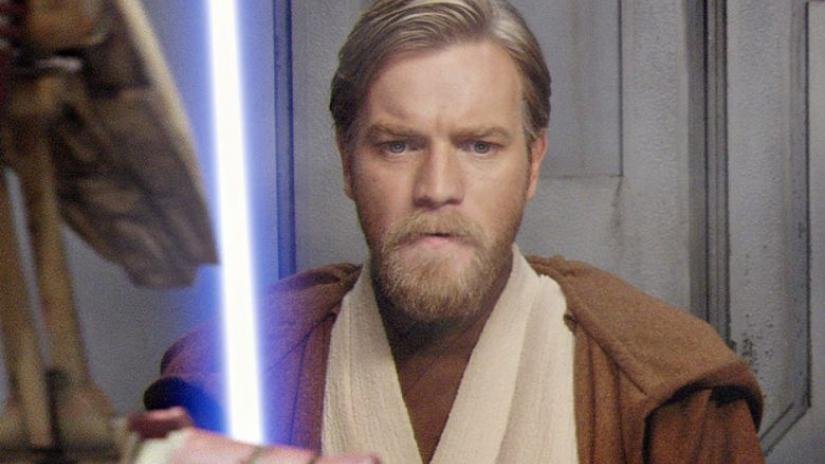 The upcoming Disney+ TV show centering on Obi-Wan Kenobi will be a limited series. Ewan McGregor is reprising his role and Deborah Chow is developing the story.

Lucasfilm’s Kathleen Kennedy confirmed that the Obi-Wan Kenobi series will be a one-off limited edition, and thus won’t have multiple runs.

“It’s been very exciting to see the talent that’s come in. And we’re now developing the limited Obi-Wan Kenobi series with Deborah Chow, and she’s just been doing a phenomenal job,” the studio executive said in an interview with The Wrap.

It’s still unclear how many episodes the still-untitled series will include. Production for the Obi-Wan Kenobi TV show is expected to start in early 2021.

“I think I am going to enjoy it all the much more,” McGregor said, after the announcement of his role reprisal. “I think our technology is such now that…I think we’d shot the first one on film, and we shot the second one when we got to Australia on the then-new HD cameras, which were pretty primitive compared to what they are now. But nowadays, I think things have moved on so much, and I think a lot of what you see is gonna be what we see on the set.”

Chow also explained why Obi-Wan Kenobi is going to be a TV show than a Star Wars movie in an interview with The New York Times.

“The situation is so complex both for [Obi-Wan] personally and in a way, the state of the galaxy, you sort of need time to explore it,” the director said. And to be honest, there are loads of other stories within that period as well, it’s quite a few years. There is so much going on between [Revenge of the Sith and A New Hope] that hasn’t been explored,” she added. “The idea of being able to go into a character journey plus the politics and plus all the vastness of the Empire and what’s going on is exciting just because it feels like a proper period of history and sometimes that is hard to do in two hours.”

Disney+ hasn’t announced the show’s release date but the show could be likely ready for airing by late 2021 on the streaming platform.