‘The Mandalorian’ Season 2 Release On Track For October 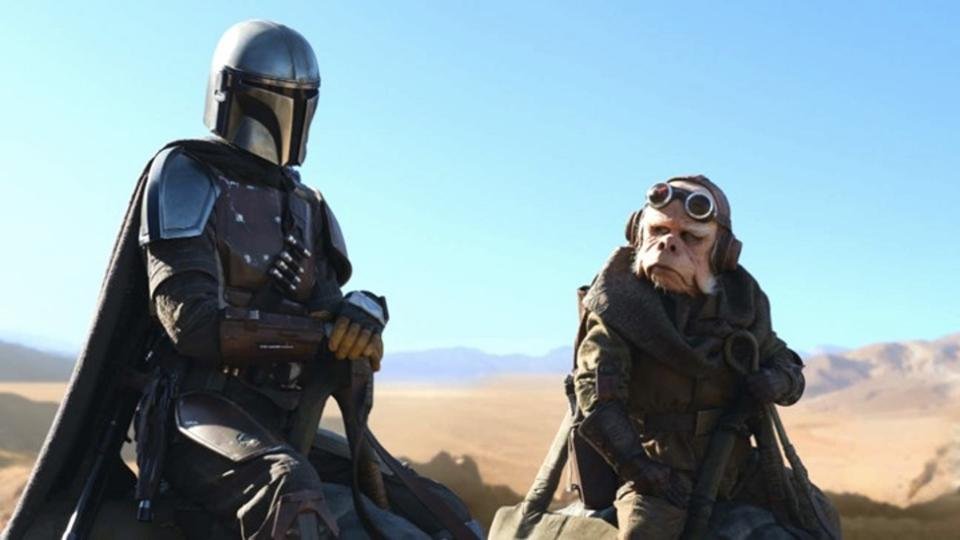 The second season of Disney’s “The Mandalorian” will be released as scheduled. The “Star Wars” spinoff will not have any production interruptions because its filming was completed before the COVID-19 lockdowns.

Speaking at the ATX Television Festival, in a pre-recorded panel, director Jon Favreau revealed that “The Mandalorian” season 2 will be in the Disney Plus streaming platform in October.

“We were lucky enough to have finished photography before the lockdown,” the director said. “Thanks to how technology-forward Lucasfilm and ILM are, we have been able to do all of our visual effects and editing and postproduction remotely through systems that had been set up by those companies for us.”

“The Mandalorian” season 2 will also apparently feature more of Pedro Pascal. It comes as reports from season 1 revealed that the actor didn’t get to don much of his suit because he had been filming other productions.

Fans of the show have been concerned because several scenes in the first season of “The Mandalorian” were shot by a stand-in and Pascal just had to record his voice. According to reports,  this isn’t the case for Season 2, which might mean that the Mandalorian may be showing his face in some of the scenes this time around.

Meanwhile, “The Mandalorian” season 2 will feature guest stars like Timothy Olyphant, Rosario Dawson and Temuera Morrison, who is playing Boba Fett. Fans will have something to look forward to since the character died in “Return of the Jedi.”

“We all loved Boba Fett, but we never got as much of him as we all wanted. He came to unceremonious and in ‘Return of the Jedi.’ We wanted somebody that could kind of live up to what we had hoped to see when we were younger,” Favreau said.

Disney Plus’ “The Mandalorian” debuted in the fall of 2019 and became an instant hit for the streaming platform.