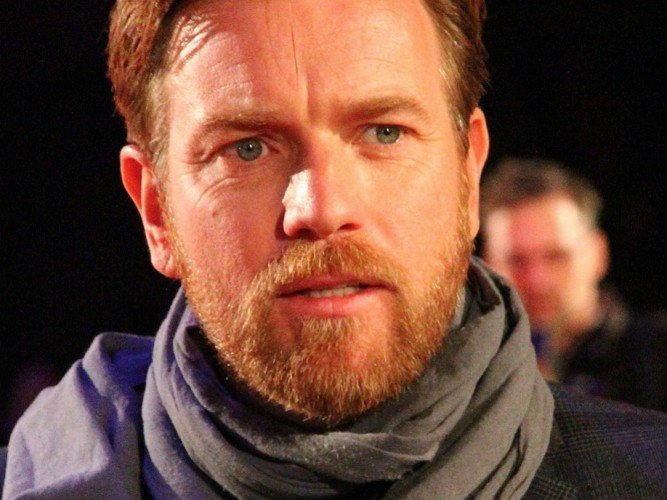 It will be a few months before the production begins for the still-untitled Obi-Wan Kenobi TV show on Disney+. Reports have it that the series is looking to cast its very own young Luke Skywalker.

This information was leaked on Patreon by industry insider Daniel Richtman. It confirms earlier reports that the Kenobi series will take place between the events of Star Wars: Revenge of the Sith or Episode 3, which hit theaters in 2005, and Star Wars: A New Hope or Episode 4, which was the very first movie of the franchise, released in 1977.

Speculations also reveal that the Kenobi series will overlap with the timeline of Solo: A Star Wars Story, which was released on the big screen in 2018.

To be directed by Deborah Chow and to be led by returning actor Ewan McGregor as Obi Wan, the Kenobi show was originally planned as a feature film. McGregor played first played the role in Star Wars: The Phantom Menace or Episode 1, which was released in 1999.

The actor previously said that he didn’t know anything about the planned Kenobi-centric production but he was open to returning to the Star Wars universe. However, at the unveiling of Disney+ in August 2019, the actor finally breathed a sigh of relief when the official announcement came as he revealed he has been lying to people about not knowing about the show for four years.

” It will be interesting to take a character we know in a way and show him—Well, his arc will be quite interesting, I think, dealing with that the fact that all the Jedi were slaughtered with the end of Episode III. It’s quite something to get over,” the actor said.