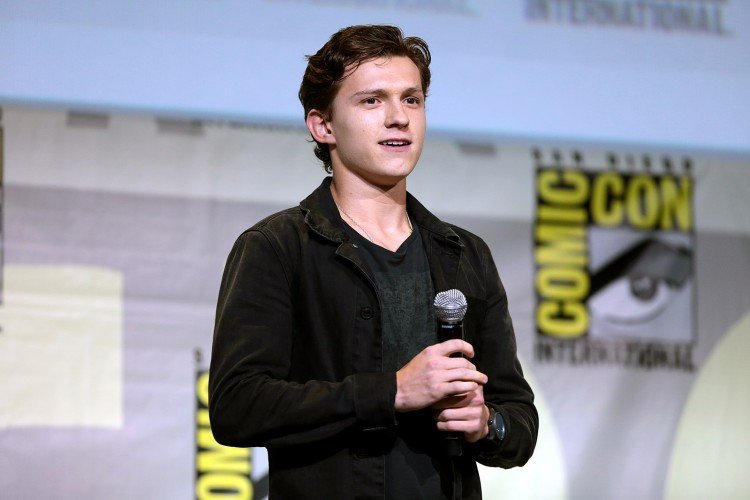 The third installment in the “Spider-Man” franchise is going to begin production this summer. Tom Holland will return to reprise his role, which will still be part of the Marvel Cinematic Universe (MCU).

In 2019, Sony apparently decided it will pull out of the MCU leaving Holland and the Spider-Man franchise’s future uncertain. However, the studios were finally able to agree to a new deal a few weeks after talks intially broke down.

This means, however, that Holland’s other project, “Uncharted,” will have to be bumped. According to Deadline, “Uncharted” director Travis Knight has left this production because of Holland’s busy filming schedule for 2020.

“Uncharted” is also under Sony studios and Holland remains attached to the film despite Knight dropping out. Mark Wahlberg is also still in the cast of the movie that is based on a top-selling action-adventure Playstation game.

Meanwhile, “Spider-Man” 3 will reportedly recast MJ, currently played by Zendaya. According to We Got This Covered, the character MCU plans to bring in “the real MJ” into the franchise, one that is more familiar to comic book fans.

It’s unclear how Marvel plans to do the switches if these speculations are true. Zendaya has been well-received as MJ among fans thus it’s not quite clear why Marvel would like to change this. Reports stated that the studio plans to bring back Laura Harrier starred as Liz, who was in the first “Spider-Man” film. She was, however, not in the second movie.

The return of Liz might have something to do with an alleged plot that will find Liz avenging her father for landing in jail because of Spider-Man. This might also mean that Michael Keaton would be back for the third installment.