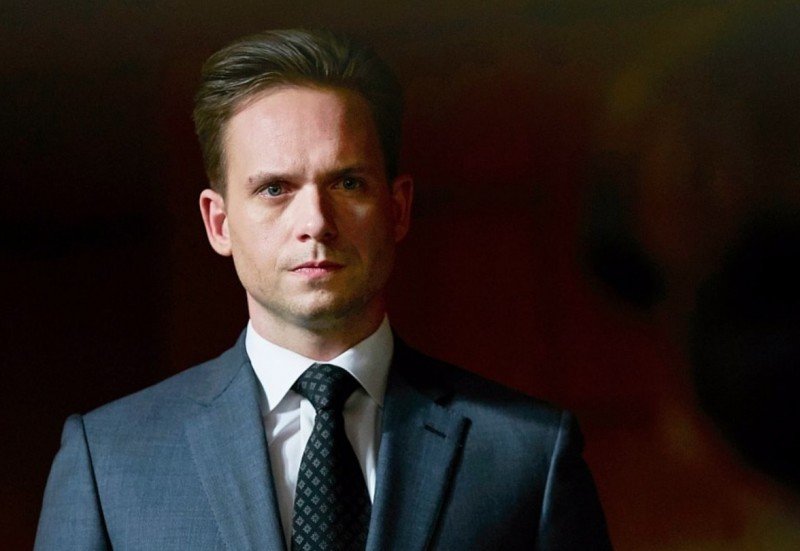 “Suits” main star Patrick J. Adams is returning to the show in an episode on season 9. The actor has agreed to come back as the series films its final season.

According to Deadline, Adams will be in the fifth episode of “Suits” season 9, which will start filming this week. His character, Mike Ross, will be involved in a case that his former mentor Harvey Spectre (played by Gabriel Macht) has been working on with Samantha (played by Katherine Heigl).

“Suits” season 9 executive producer Aaron Korsh, however, did not say if Adams will have a recurring appearance.

“He leaves and we are not sure if he is going to be back or not after he leaves,” the producer teased. “He may or may not be back again. If you know the history of my answers to that question, I’m leading you down a certain answer.”

“Suits” season 9, however, will likely not feature Meghan Markle, Adams’ wife in the series. Korsh said that her character, Rachel Zane, will be acknowledged in the episode.

Adams and Markle left “Suits” after their wedding in the seventh season finale. Markle quit acting altogether when she became a member of the British royal family, while Adams felt his character had no reason to stay on because of their story development.

The actor, however, has been back on “Suits” season 8 to direct some episodes behind the scenes. His return on season 9, albeit brief, will be a treat for fans now that the show is wrapping up its final year.

Meanwhile, the actor will be starring in a new show soon about real-life hero and astronaut John Glenn. According to TV Line, “The Right Stuff” will be based on a Tom Wolfe biography of the first man to orbit Earth in the ’60s.

“The first season of The Right Stuff, which uses Wolfe’s book as its starting point, starts at the height of the Cold War. To combat a national sentiment of fear and decline, the U.S. government conceives of NASA’s Project Mercury, igniting a space race with the Soviets and making instant celebrities of a handful of the military’s adrenaline-fueled test pilots. These individuals, who come to be known as the Mercury Seven, are forged into heroes long before they have achieved a single heroic act. At the heart of a historic drama populated by deeply human characters, two arch-rivals — Glenn and Shepard — jockey to be the first man in space.”