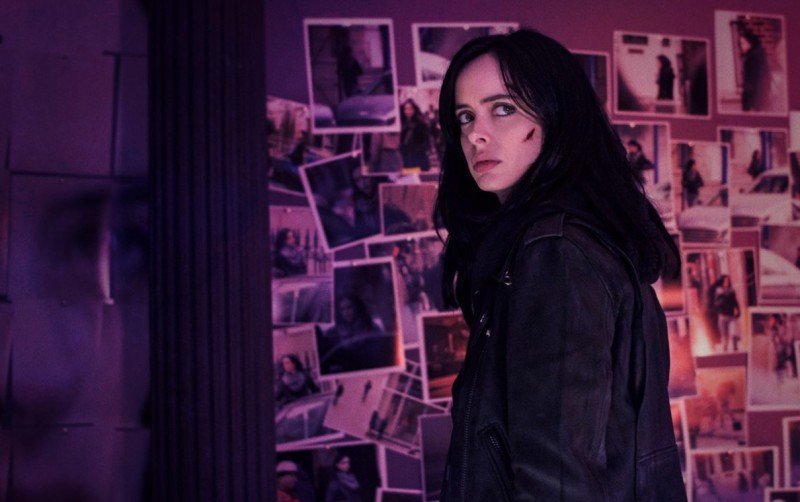 The third and final season of “Jessica Jones” has finally received a confirmed release date from Netflix. The streaming platform announced that the series will be coming back on Friday, June 14, globally.

Along with the announcement, Netflix also released” a teaser to “Jessica Jones” that pits her against a new enemy. Below is the official press release for the series.

Netflix announces that the final season of Marvel’s “Jessica Jones,” the groundbreaking, award-winning series about a New York City private investigator with incredible strength, will launch on Friday, June 14. All 13 episodes will be released to Netflix members globally on this date.

All About “Jessica Jones” season 3: When Jessica (Krysten Ritter) crosses paths with a highly intelligent psychopath, she and Trish (Rachael Taylor) must repair their fractured relationship and team up to take him down. But a devastating loss reveals their conflicting ideas of heroism and sets them on a collision course that will forever change them both.

Meanwhile, Marvel has no plans to move “Jessica Jones” on the upcoming Disney+ streaming platform. The company is obligated to wait a few more years to develop the TV show since Netflix still holds the rights to the property.