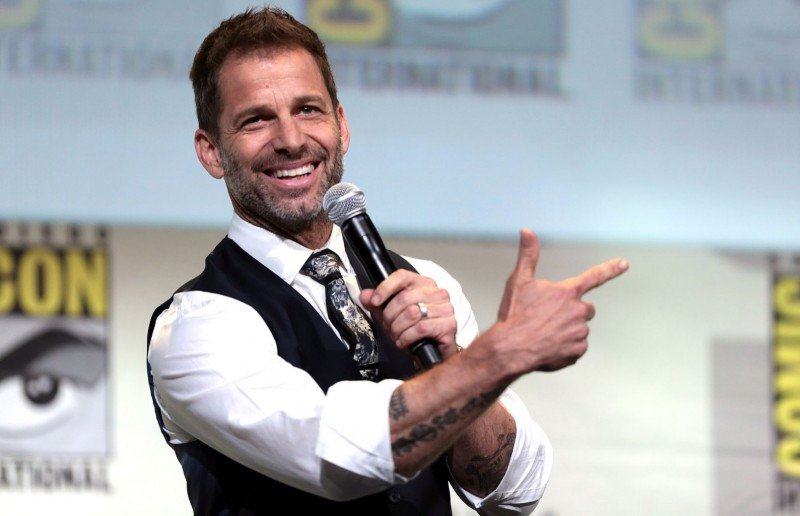 “Justice League” director Zach Snyder is back to making movies after going on hiatus. Beginning July, he’ll be working on a zombie thriller “Army of the Dead” for Netflix with “Guardians of the Galaxy” actor Dave Bautista.

According to The Hollywood Reporter, the story of “Army of the Dead” came from Snyder’s ideas, which Jony Harold and Shay Hatten turned into a screenplay. Snyder’s debut as a director is in the zombie genre with the release of “Dawn of the Dead” in 2004.

The movie’s official logline states that it will be about a zombie outbreak in Las Vegas, where “a group of mercenaries takes the ultimate gamble, venturing into the quarantine zone to pull off the greatest heist ever attempted.”

Netflix gave the film a $90 million budget to complete the project. Originally, Snyder planned for Warner Bros to produce the series when “Army of the Dead” was hatched in 2007. Snyder said that Netflix has given him full freedom to work on the film.

“There are no handcuffs on me at all with this one,” the director said. “I thought this was a good palate cleanser to really dig in with both hands and make something fun and epic and crazy and bonkers in the best possible way.”

“Army of the Dead,” however, is not going to be a sequel to his first movie, as per Variety.

Snyder has taken a step back from movie-making in 2017 after the suicide of his daughter. He and his wife, producer Deborah Snyder, focused on rebuilding their family and working on suicide awareness advocacy during their hiatus.