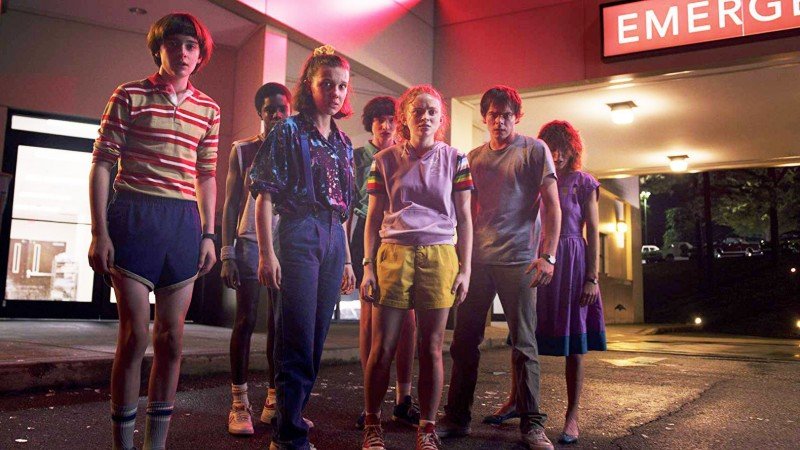 “Stranger Things” season 3 drops on Netflix this July and David Harbour teasers that there are things his character, Chief Hopper, will be scared of this season.

Speaking during the MCM Comic-Con, the actor revealed that his father-daughter relationship between Eleven (played by Millie Bobby Brown) will be more significant. He also said that there will be some “unexpected” and “moving” scenes as “Stranger Things” season 3 delves into their dynamics.

“Millie [Eleven] is growing up and I think that’s the terrifying thing for Hopper. He doesn’t like the idea of his baby daughter hanging out with boys,” the actor revealed as per Digital Spy. “So the season starts with him a little bit uncomfortable. His daughter is becoming a teenager and beginning to find herself, so that’s scarier for Hopper than any Demogorgon creature that he’s going to have to deal with.”

Harbour also teased that “Stranger Things” season 3 episode eight is “the most moving” episode they have filmed for the entire series. This will be the final episode of the season since there are only eight installments compared to season 2’s nine installments.

“Stranger Things” season 3 will also have a new type of monster as seen in the latest teaser from Netflix. The mysterious being appears in the 2:20 mark.

Fans speculate that this monster could be similar to the Gibbering Mouther from “Dungeons and Dragons.” It is supposed to be something — a human or another creature — that transformed into a horrifying being and the trailer does hint of someone with an infected skin.

But the Shadow Monster that lurked at the end of “Stranger Things” season 2 will still be back. Producer Shawn Levy confirmed this fact to Screen Rant.

“We ended season two with a clear signal that the Shadow Monster was not eliminated, and maybe he’s even identified his foe,” Levy hinted. “And that darkness, and the battle that it will require, grows in season three.”

“Stranger Things” season 3 will be available on July 4. The first and second season are still streaming on Netflix.