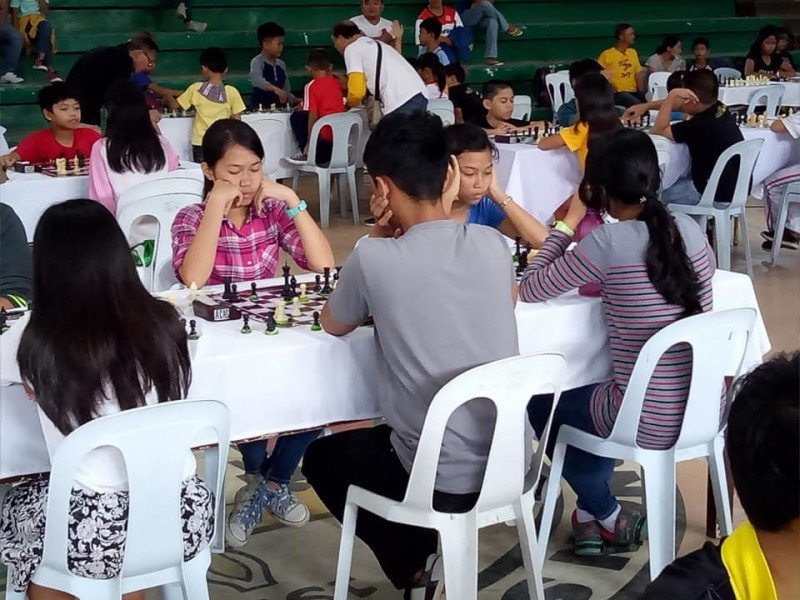 According to Fide National Arbiter Joseph Gener “Jojo” Palero , as one of the conveners of APM chess tournament in Davao City, Abalo had a impressive showing with a sweep of her last four games, including a final round victory over Ashly Martinez to capture the Elementary crown going home with P4,000 and a trophy.

She finished with 6.5 points in seven outings on account of six wins and a draw in the event organized by tournament director John Ian Barroso while Chief Arbiter is NA Cecilio “Ely” Acas and Event coordinator is Nolly Cabilas, chess coach of Bukidnon State University.

Sharing the limelight with Abalo by also submitting undefeated record in the chessfest sponsored by Barroso clan were Clyde Harris Saraos and Jayson Salubre.

Saraos split the point with Christian James Aquino in the final canto to notch 6.5 points and topped the High School and College category. He pocketed P4,000 and a trophy.

Salubre who beat Fide Master Victor Bruce Lluch in the sixth and penultimate round then halved the point with Mario Cagulada in the last round receive P5,000 and a medal for winning the Open blitz category while Mercado, who brought down Harisson Maamo in the seventh and final round, got runner-up prize of P2,000 and a medal.

PH search for next Wesley So on