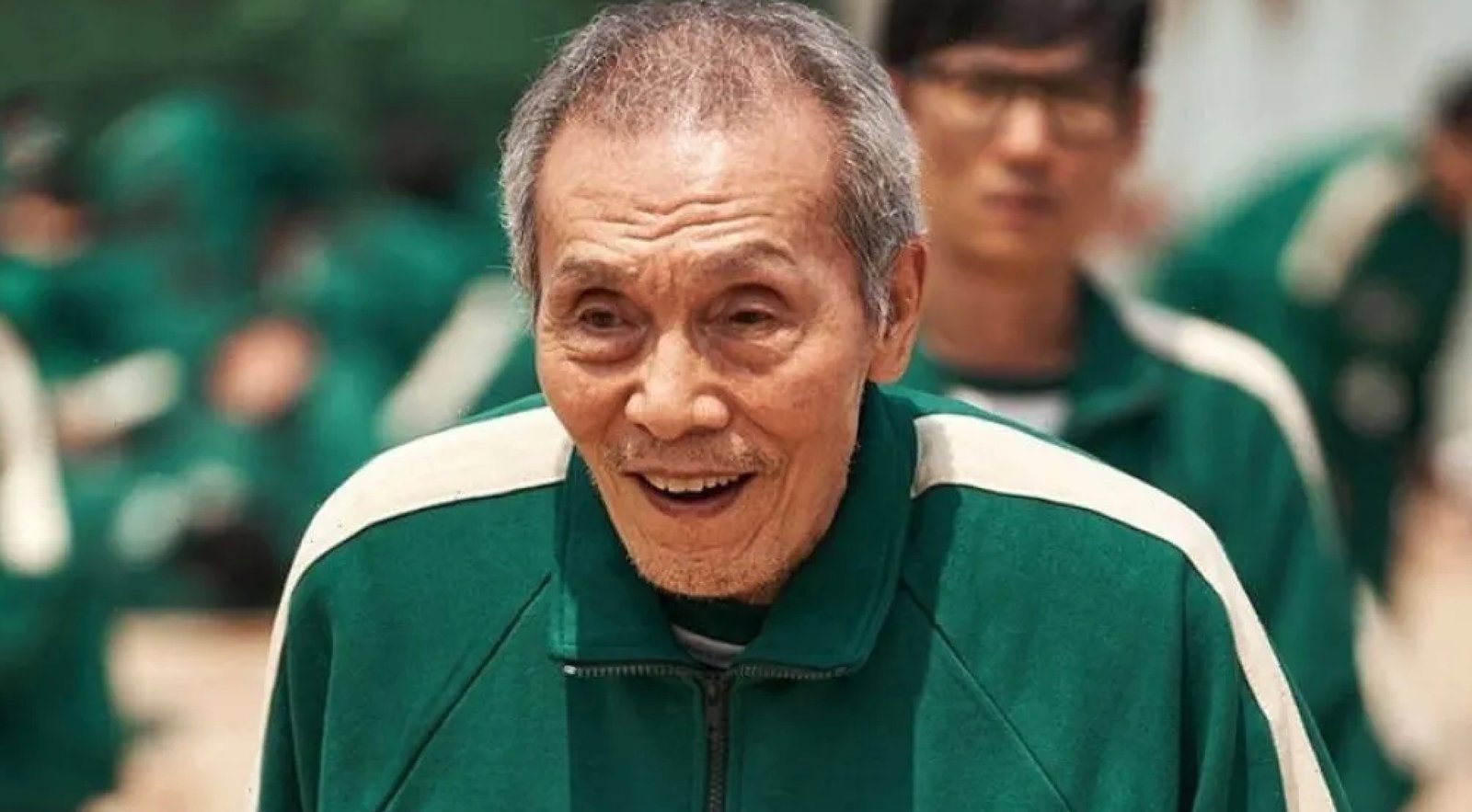 Golden Globe winner and “Squid Game” star O Yeong-su has been charged with sexual misconduct. The 78-year-old, best known for his role as Oh Il-nam in the popular series, was indicted on Thursday, Nov. 24, 2022, by South Korean prosecutors after a woman claimed he touched her inappropriately in mid-2017.

Yeong-su’s alleged victim filed a complaint to the police in December 2021, but they closed the case in April without filing charges against the actor, according to the Yonhap news agency.

But prosecutors in Suwon reportedly reopened the case and investigated the allegations, which Yeong-su has consistently denied.

The actor was released without detention after being accused of inappropriately touching a woman’s body in 2017, per reports.

An official from the Suwon District Prosecutor’s Office told the outlet everything reported by local media about the Golden Globe winner “is not factually incorrect.”

The actor last year told the local Yonhap media agency he had “held hands” with the woman “to show the way around a lake” and apologized to the alleged victim, but insisted he had done so because she claimed she “wouldn’t make a fuss about it”.

He also said an apology “doesn’t mean that I admit the charges”.

He is seen as one of the greatest stage actors in South Korea, appearing in more than 200 stage productions since 1963 and winning a string of major awards.

The dystopian ‘Squid Game’ became Netflix’s most popular series launch ever, drawing 111 million fans in less than four weeks after debuting in 2021.

It is still one of the most popular shows on the platform and is returning for a second series.

Writer and director Hwang Dong-hyuk last year told Associated Press about the comeback: “There’s been so much pressure, so much demand and so much love for a second season. So I almost feel like you leave us no choice!”