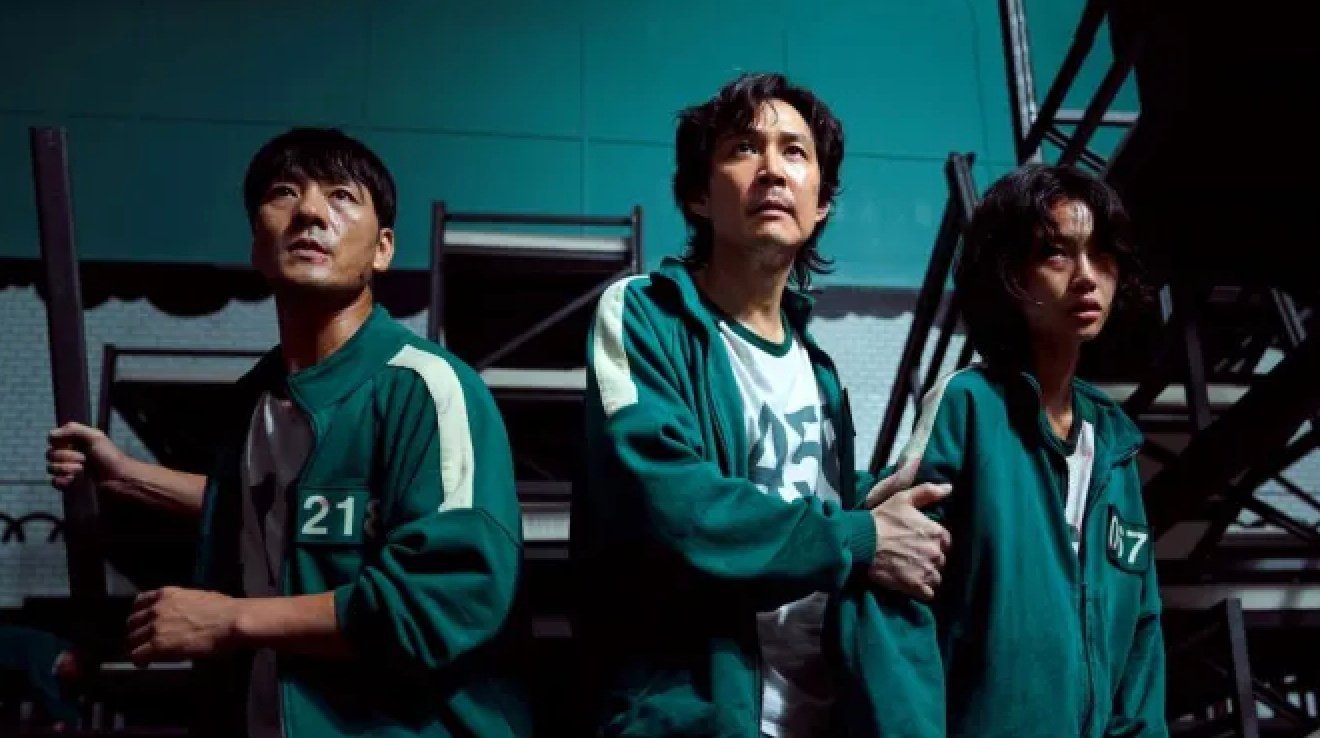 ‘Squid Game’ creator Hwang Dong-hyuk has teased that Season 2 will have a dark twist. The writer-and-director of the massive Netflix hit – which was watched by over 142 million households – ruled he “was not really in the right place” to discuss seriously the second season but provided some insight into the direction he might take the dystopian drama.

The 50-year-old showrunner – via translator – told a virtual SAG panel hosted by Entertainment Weekly’s editor-in-chief Mary Margaret: “I’m not really in the right place to be discussing Season 2 in an official setting, but if there were to be a season 2, in the first season that we saw Gi-hun [Lee-Jung-jae] is a character whose humanity is shown through or exposed in certain situations. In other words, his humanity is shown through a very passive manner. But I would think that in the second season, what he has learned from the games and his experience in the first season, they will all be put to use in a more active manner.”

The ‘Miss Granny’ director made comparisons between Gi-hun and other characters – such as Frontman – to the path of the Jedi Knights in ‘Star Wars’ with some starting off good but then becoming evil by turning to the Dark Side of The Force.

The ‘My Father’ director continued: “And at the same time, as for the Front Man [Lee Byung-hun] who was also a past winner but became a Front Man, it’s like Darth Vader. Some end up Jedi and some become Darth Vader, right? I think that maybe Gi-hun will go through a certain critical point where he is put through a test as well.”

While zooming into the camera, he joked: “If I had to be a Front Man, I would be the scariest Front Man you would ever see.”

Park Hae-soo – who played Cho Sang-woo or Player 218 – enthused how the show was such an international success despite being “a uniquely Korean story”.

The 40-year-old actor said: “The fact that we created a uniquely Korean story, with a very Korean subject matter, with all Korean creators — the crew, the staff, and the wonderful cast. The fact that something we prepared for a long time and showcased to the world in the Korean language and filled with Korean culture, the fact that this was loved by so many around the world and so many people related to it, that was something I’m really proud of.”