‘The Empress’ on Netflix gets a royal sequel season 2 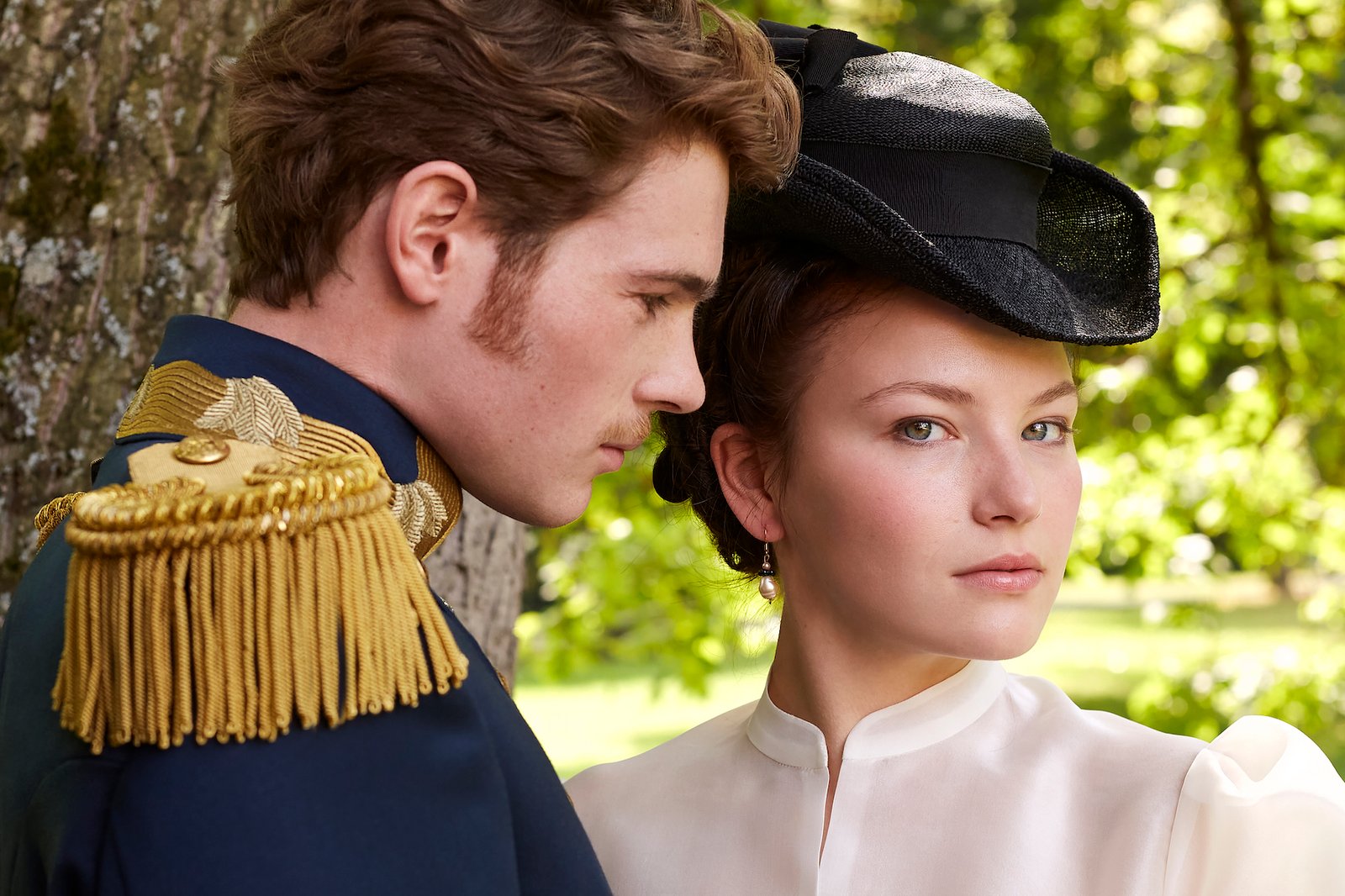 Fans have fallen in love with Empress Elisabeth who will return for more in season 2 of The Empress. The historical drama has captivated audiences around the world, appearing in Netflix’s global Top 10 non-English TV show list for five straight weeks and topping the Top 10 in 88 countries around the world including Mexico, Brazil, the UK, Italy, Austria, Switzerland, Australia, and its home country, Germany.

“I am incredibly grateful that we were able to touch so many different people in Germany and all over the world with our series. The story of Elisabeth’s life is a story of the power of love, but also of the courage to be different, and of hope for a better future. And that is what we need at this time. And that’s why we are very happy to be able to continue telling this exciting story”, comments showrunner Katharina Eyssen.

Vice PresidentContent DACH at Netflix, Katja Hofem adds: “It is wonderful to see that our very own interpretation of this popular historical figure has generated interest and enthusiasm among so many people. It shows that people want to see more of Elisabeth.”

Producer Jochen Laube from Sommerhaus Serien GmbHlooks forward to the sequel with excitement: “We are still at the very beginning of Empress Elisabeth’s life, and it makes us immensely happy to be able to continue her story with a second season. But even better than that is the fact that we will be able to work with Katie, Robert, the cast and the wonderful team at Netflix for two more years.”

About The Empress – Season 1

When rebellious Elisabeth (“Sisi”) meets Franz, Emperor of Austria, the young couple’s extraordinary love completely jumbles the dynasty’s power structure. After the wedding, the young empress not only has to find herself in a world that is strange to her, but also has to assert herself against Sophie, her mother-in-law, who before had been the most powerful woman at court. Furthermore, Franz’s unpredictable brother Maxi, who, as the second born, has always stood in the shadow of his powerful brother, turns Sisi’s emotional world upside down. While enemy troops are forming up at the borders of the Habsburg empire, a new revolution lies in the air in Vienna. Elisabeth has to find out who she can trust and what it costs to become the empress and figure of hope for an entire nation.