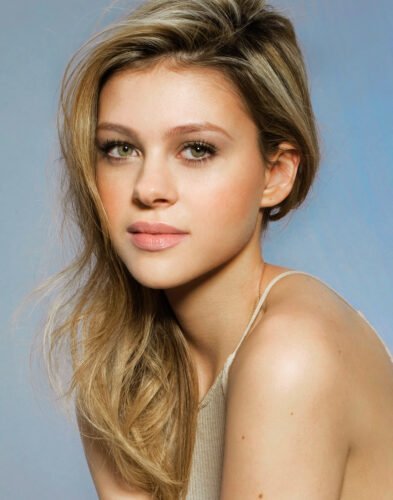 Nicola Peltz wants to adopt some children with Brooklyn Beckham but also hopes that they will almost have their own biological kids.

The 27-year-old actress tied the knot with model Brooklyn, 23, – who is the son of footballer David and ex-Spice Girl Victoria Beckham – earlier this year after three years of dating and revealed that the pair want to have a “big family” because her husband has been inspired spending time with by her own large clan.

Nicola Peltz said: “We really do want a big family. We want to have some of our own kids and then we really want to adopt kids too. I have seven siblings, so I think he loves being with my family and just being around so many boys. I think he has, like, built-in boy best friends now, so I think he really loves that”

The ‘Bates Motel’ star – who is the daughter of billionaire businessman Nelson Peltz and his wife Claudia Heffner – went on to describe her husband as “her best friend” as well as the “love of her life.”

She told Entertainment Tonight: “We’ve been together three years and I feel like I’m living with my best friend and also the love of my life, so it’s been nice. You have to marry your best friend.”

In August, Brooklyn – who has younger siblings Romeo, 20, Cruz, 17, and 11-year-old Harper Seven – explained that he had “always wanted” to become a young father and hoped that he and his wife would welcome a brood of 10.

He said: “I’ve always wanted to be a young dad. I would love to have a family soon, but whenever my wife is ready. I could have, like, ten.”