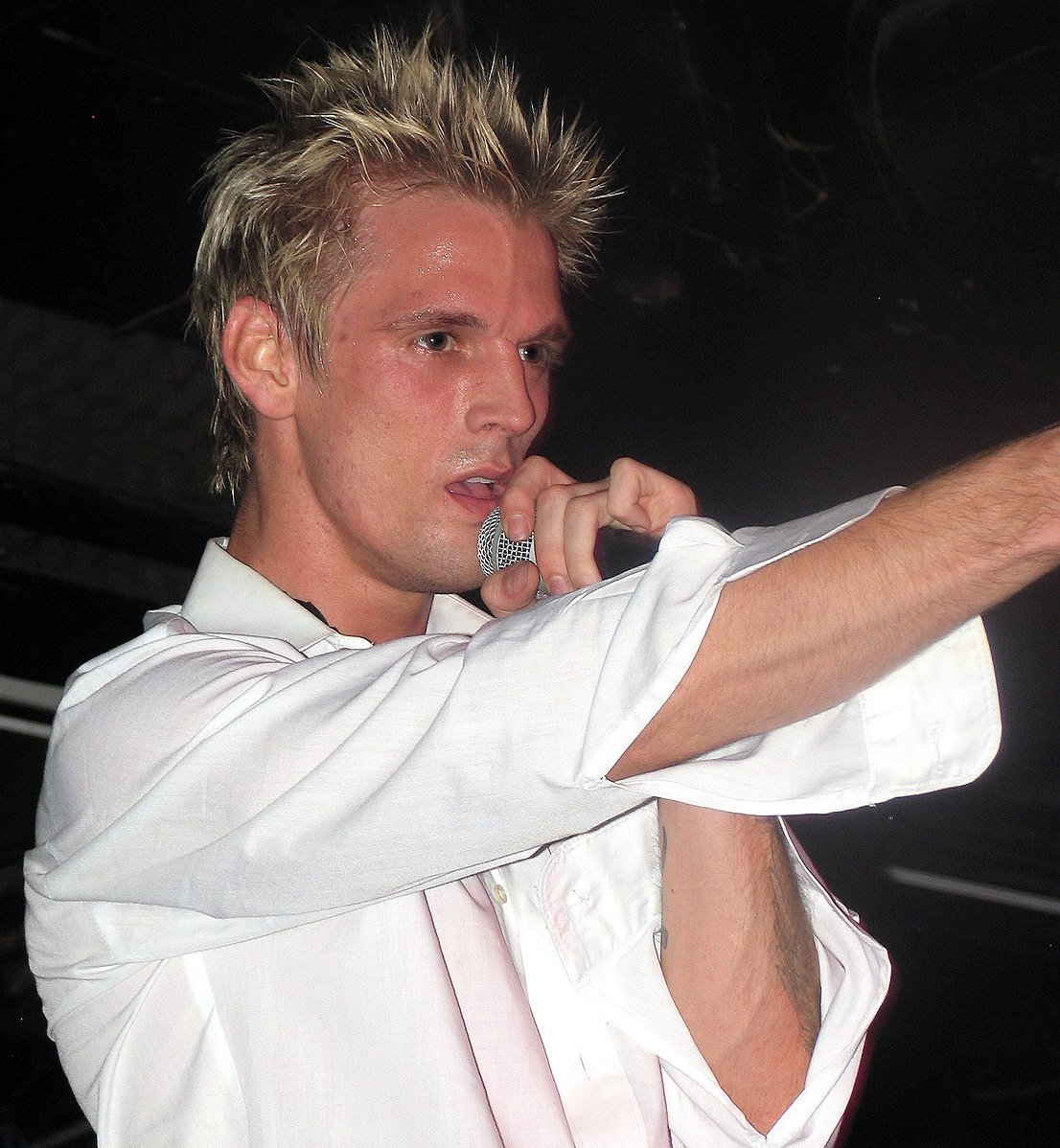 Melanie Martin has issued her first statement since the death of her on/off fiance Aaron Carter.

The 30-year-old bartender has broken her silence following the passing of Carter, the father of her 11-month-old son Prince, after he was found unresponsive at his Los Angeles home on Saturday morning.

She said in a statement: “We are still in the process of accepting this unfortunate reality. Your thoughts and prayers are greatly appreciated.”

In addition, Melanie also posted a two-second video to TikTok, in which she was seen crying hysterically behind the wheel of a car.

The Los Angeles Sheriff’s Department previously confirmed deputies had found the ‘Crazy Little Party Girl’ singer “unresponsive in his home in Palmdale, California” after responding to a 911 call at around 11am.

The phone call was made by a house sitter, who told the operator she had found a man unresponsive in the bath. Shortly after the deputies arrived, fire department officers attended the scene and pronounced him dead.

The cause of death has not yet been revealed.

Aaron and Melanie had a turbulent relationship. They went public with their romance in January 2020, and in April that year announced they were expecting a baby, but two months later they revealed the model had tragically miscarried “due to stress conditions.”

They got engaged that June and almost a year later, revealed Melanie was pregnant again but they split up just a week after welcoming their son Prince into the world in November 2021.

They reconciled a week later before splitting again in February this year, before continuing with their on/off relationship cycle.

In September, Aaron Carter revealed he was undertaking a month-long outpatient rehab program after losing custody of Prince.

He said: “I haven’t had any relapses or anything like that, it’s just triggers are big right now for me [and] I want my son back,”

“I do group therapy, parenting classes, domestic violence classes, I got myself certified in CPR, just a lot of different things.

“It’s new being a parent but it’s actually become really fun and exciting and given me a new chapter of my life. It’s been amazing.”