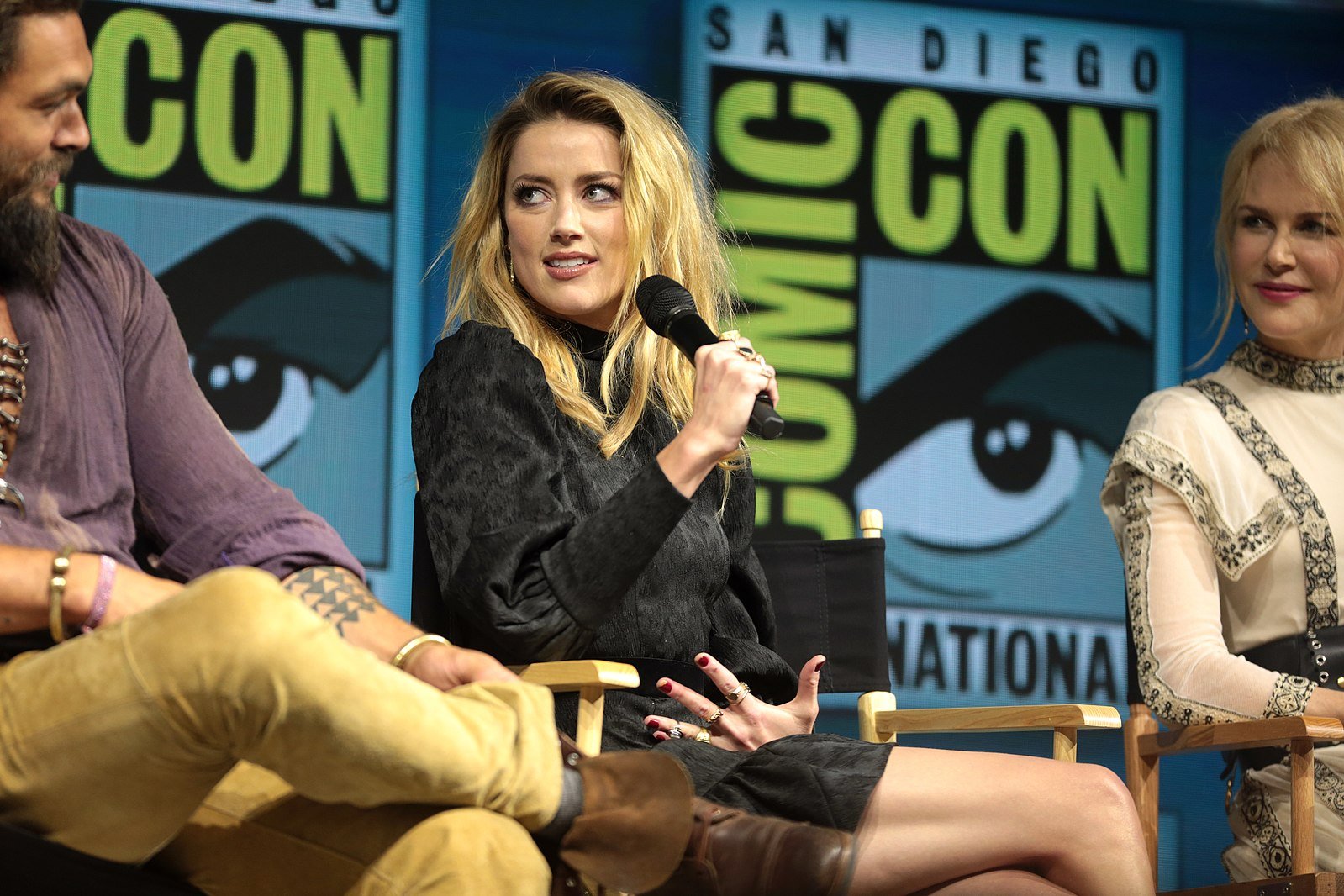 Amber Heard appears to have deleted her Twitter account just days after her ex-boyfriend Elon Musk’s $44 billion takeover of the platform.

The ‘Aquaman’ actress’ @realAmberHeard feed reads: “This account doesn’t exist”, with reports it has been down since early Thursday, Nov. 3.

Twitter users have been speculating she may want a break over the abuse she receives on the forum over her legal woes with ex-husband Johnny Depp, 59.

Others are speculating the 36-year-old may have joined the raft of other users who have quit the platform since Elon’s takeover was confirmed this week, and in the wake of his plan to charge $8 a month for its coveted blue tick.

Amber and the world’s richest man Elon, 51, started dating in 2016 but two years later it emerged they had split.

The pair said about the break-up: “We would like to speak for ourselves. The distance has been really tough on our relationship, because we haven’t been able to see each other much.

“All relationships have their ups and downs, of course.”

Read: Amber Heard ‘in talks to write tell all book’

Elon is now Twitter’s sole board member, with a raft of stars threatening to remove their accounts if he brings in a subscription charge for its blue tick.

William Shatner, Mia Farrow, Téa Leoni, and Jameela Jamil are among the celebrities who say they will walk away from the platform if they are charged for the account authentication badge.

Elon tweeted on Tuesday in a stream of messages about the plan: “Twitter’s current lords and peasants system for who has or doesn’t have a blue checkmark is bulls***. Power to the people! Blue for $8/month.

He added the fee would be “adjusted by country, proportionate to purchasing power parity” and promised users will get “priority in replies, mentions and searches” and the right to post long videos.

The Tesla billionaire also offered subscribers a “paywall bypass for publishers willing to work with us”.

He said it would produce a “revenue stream to reward content creators”, which he said was “essential”.

There is currently a six-step verification process to get Twitter’s blue badge.

Elon had said Twitter must charge for its blue tick to battle “bots and trolls”, with reports users may face a charge of up to $19.99 a month for the privilege.

Prolific tweeter Stephen King, 75, fumed on Twitter about the prospect: “$20 a month to keep my blue check? F*** that, they should pay me. If that gets instituted, I’m gone like Enron.”

Elon replied to the ‘IT’ author, saying the move was being made because the social media platform can’t rely “entirely on advertisers” for revenue.