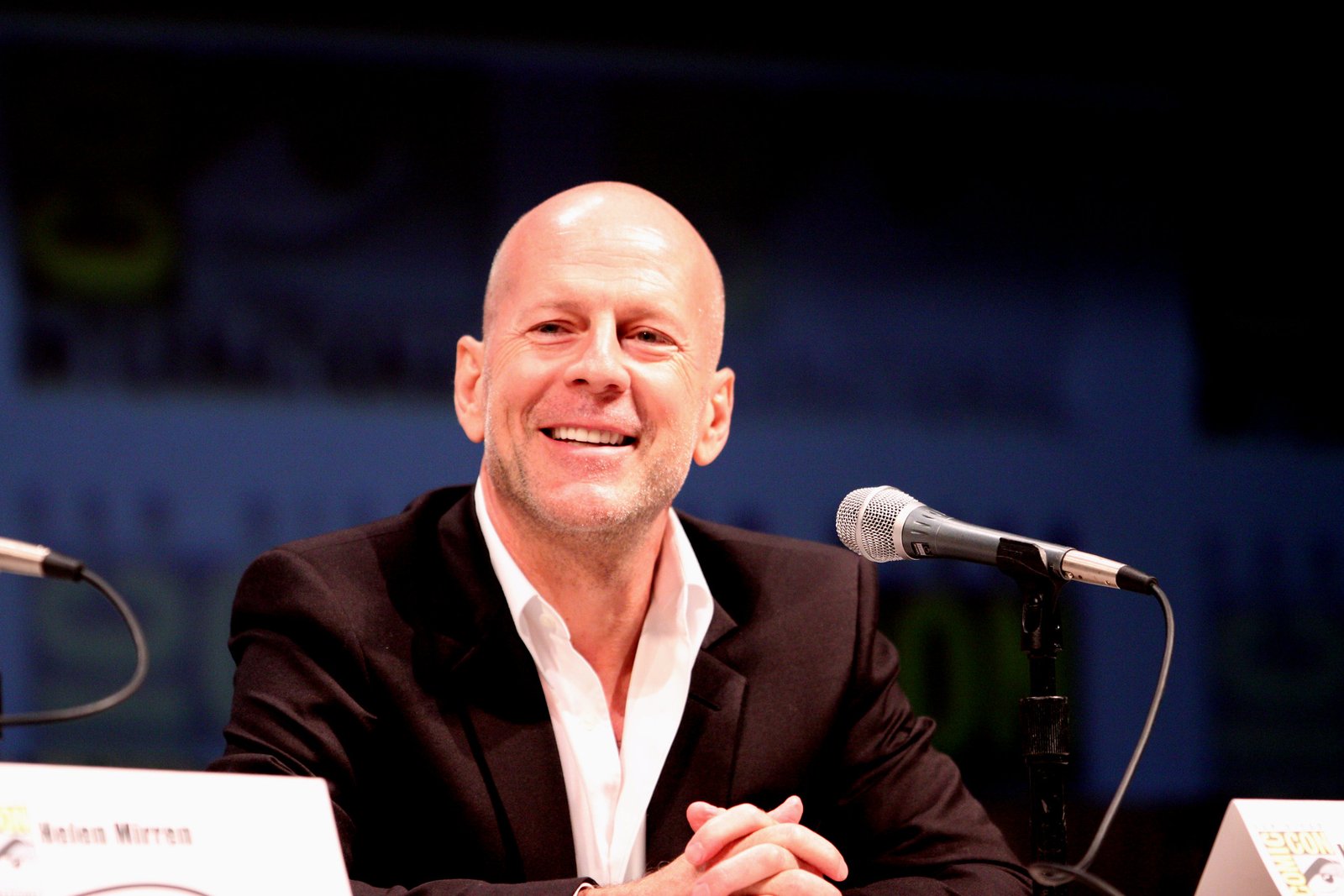 Bruce Willis is denying he sold his digital likeness to a deepfake production company.

A representative for the 67-year-old former actor – forced into retirement after his aphasia diagnosis – told The Hollywood Reporter he has “no partnership or agreement with this Deepcake company”.

The spokesperson did confirm a deepfake of the ‘Die Hard’ star was created for a 2021 ad campaign but said any future usage of the likeness would have to be cleared by Bruce.

A publicist for Deepcake also spoke to the media outlet and said Bruce’s digital likeness could not have been sold in the first place as he is their only owner.

Bruce Willis was said to have become the first actor to complete a sale that would allow the creation of his “digital twin” to appear in projects.

A statement said to have been issued by Bruce recently appeared on Deepcake’s official website, in which he apparently spoke about his deepfake appearing in a European advertising campaign.

The actor was said to have seen it as a “great opportunity for me to go back in time”, and he allegedly added: “With the advent of the modern technology, I could communicate, work and participate in the filming, even being on another continent. It’s a brand new and interesting experience for me, and I (am) grateful to our team.”

Dad-of-five Bruce was announced to have retired from his acting career in March after he was diagnosed with aphasia – characterized by difficulty with language or speech.

It is usually caused by damage to the left side of the brain, responsible for understanding and producing language.

The news he was retiring was revealed through a post shared on his daughter Rumer’s Instagram account, signed by several of his children and family members, including his former wife Demi Moore.

They said his aphasia was impacting his “cognitive abilities”, adding: “This is a really challenging time for our family and we are so appreciative of your continued love, compassion and support…as Bruce always says, ‘Live it up’ and together we plan to do just that.”