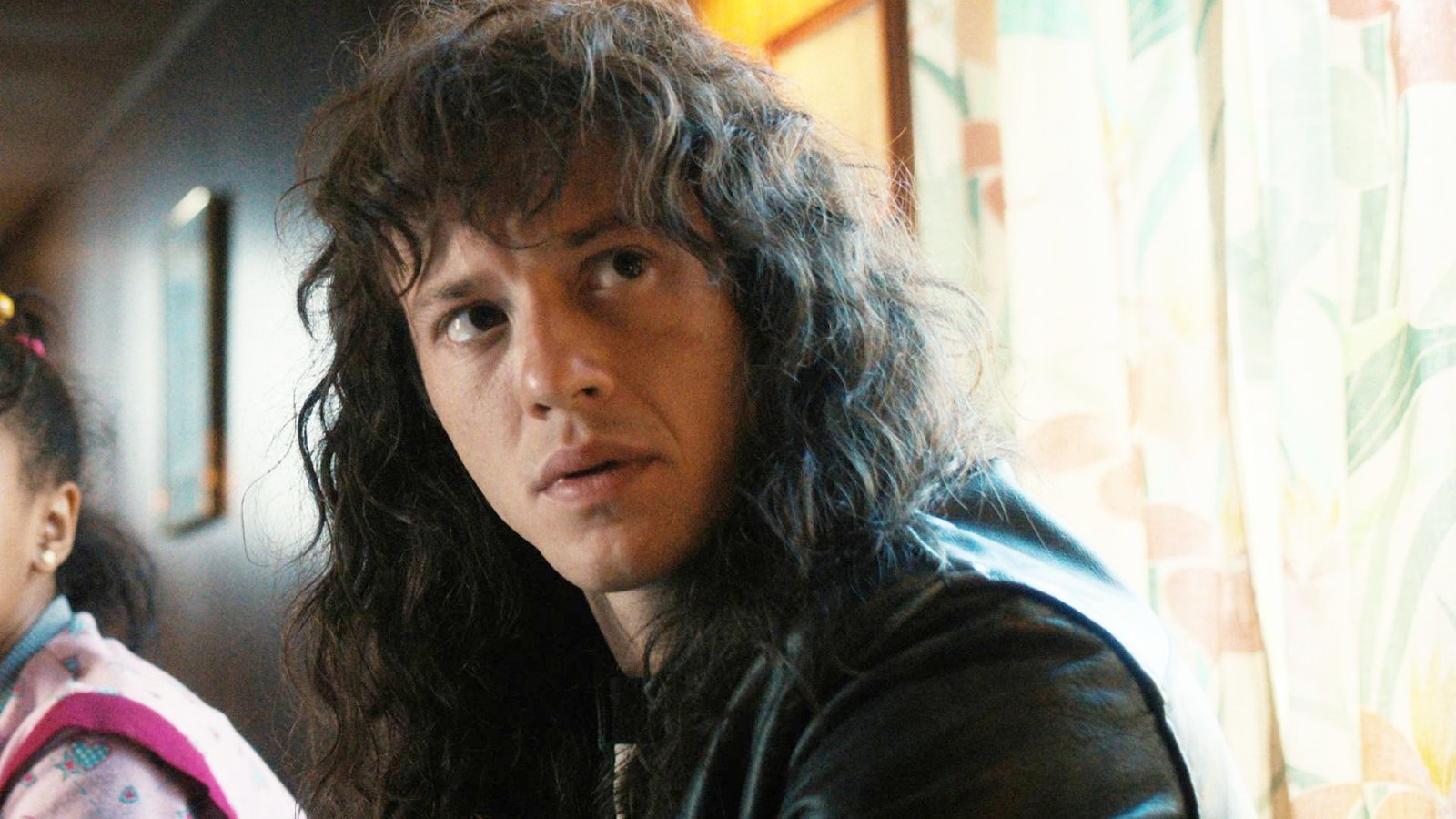 Joseph Quinn was held in a “dungeon” by a US immigration official until his colleague intervened after recognizing him from “Stranger Things.”

The 28-year-old actor – who plays Eddie Munson in ‘Stranger Things’ – was questioned when he arrived in New York City for an appearance on ‘The Tonight Show’ and was grateful when the man’s colleague intervened and recognized the British star as the leader of the Hellfire Club.

He told the show’s host Jimmy Fallon: “It’s so nice to be here because I very nearly didn’t make it.

“I was taken into, I guess what you could call it more of a dungeon. And I was asked to wait there for about 20 minutes and then I was summoned to this desk where someone asked me, ‘What are you doing in the United States, sir?’ I said, ‘I’m actually here to meet Jimmy Fallon on ‘The Tonight Show.’ And he didn’t believe me.

“One of his colleagues looked over at him, looked at me, and said: ‘Leave Eddie alone!’

“And then [the colleague] said, ‘It’s Eddie from ‘Stranger Things, and he was like, ‘You’re Eddie Munson?’ ”

The officials eventually let Joseph go – but not before quizzing him for some spoilers.

During his debut appearance on the talk show, Joseph presented Jimmy with a Hellfire Club t-shirt, much to the delight of the talk show host, who said he was “honored” to receive the gift.

He said: “I am honored. I’m part of the Hellfire Club? I will wear this. I cannot wait.”

Joseph Quinn previously admitted he felt like a “sociopath” when trying to perfect an American accent for the show.

He said: “You feel like a sociopath. After a while I was so far down the rabbit hole, at points I’d be like, ‘Do I sound good? Do you like this? Do you like what I’m doing?’

“I was talking to Joe Keery and at one point I was so deep in it, and he was like ‘Dude, I can’t save you, but I promise you it’s gonna be fine.’”