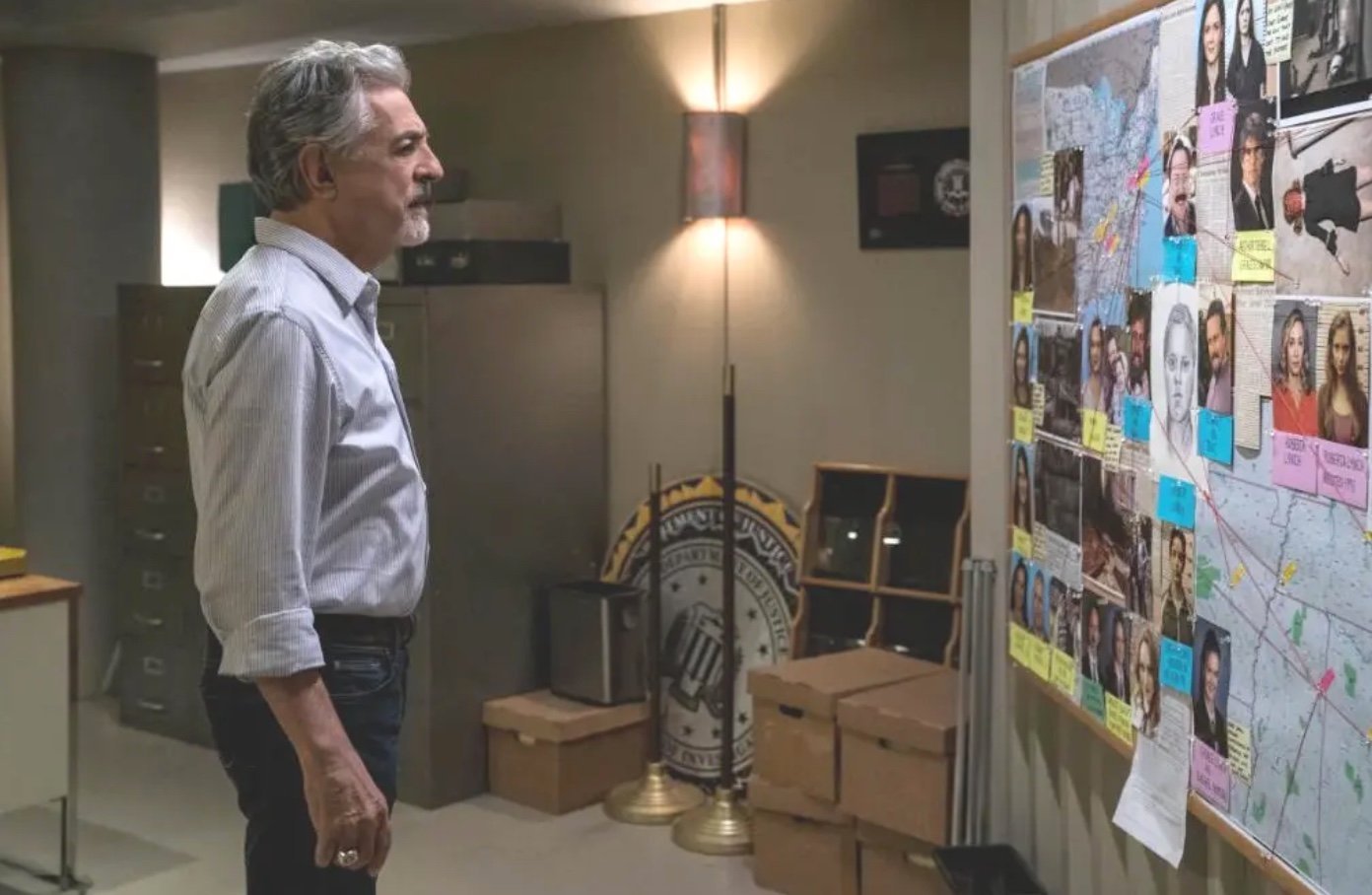 Paramount+ announced that CRIMINAL MINDS has been ordered to series. The series will continue and expand the beloved franchise for streaming audiences, blending serialized elements into the series format. Original cast members reprising their roles include Joe Mantegna, A.J. Cook, Kirsten Vangsness, Aisha Tyler, Adam Rodriguez and Paget Brewster, plus additional cast members to be announced.

The all-new CRIMINAL MINDS episodes are produced by ABC Signature and CBS Studios exclusively for Paramount+. Erica Messer will serve as showrunner, executive producer and writer.

CBS’ original CRIMINAL MINDS series, which ran from 2005-2020, followed an elite team of FBI profilers who analyzed the country’s most twisted criminal minds, anticipating their next moves before they struck again.

And now, the BAU is back! In the all-new CRIMINAL MINDS episodes exclusively available on Paramount+, the FBI’s elite team of criminal profilers come up against their greatest threat yet, an UnSub who has used the pandemic to build a network of other serial killers. Now, as the world opens back up, the network goes operational, and our team must hunt them down, one murder at a time.

“For 15 seasons, CRIMINAL MINDS was at the forefront of cutting-edge scripted drama as it explored the psychology behind crime – thrillingly,” said Nicole Clemens, President, Paramount+ Original Scripted Series. “The series never stopped evolving during its run, and we are beyond excited to bring it back into a new era with new stories for a new generation of viewers at Paramount+. Erica, the whole cast and creative team are building a season full of new twists that we are sure will electrify audiences.”

Read: ‘Ferrari’ series in the works at AppleTV+

Paramount+, a direct-to-consumer digital subscription video on-demand and live streaming service, combines live sports, breaking news and a mountain of entertainment. The premium streaming service features an expansive library of original series, hit shows and popular movies across every genre from world-renowned brands and production studios, including BET, CBS, Comedy Central, MTV, Nickelodeon, Paramount Pictures and the Smithsonian Channel. The service is also the streaming home to unmatched sports programming, including every CBS Sports event, from golf to football to basketball and more, plus exclusive streaming rights for major sports properties, including some of the world’s biggest and most popular soccer leagues. Paramount+ also enables subscribers to stream local CBS stations live across the U.S. in addition to the ability to stream CBS News Streaming Network for 24/7 news, CBS Sports HQ for sports news and analysis and ET Live for entertainment coverage. For more information about Paramount+, please visit www.paramountplus.com and follow @ParamountPlus on social platforms.

One of the Disney Television Studios, ABC Signature produces many of ABC Entertainment’s most significant hits, including “Grey’s Anatomy,” and “Station 19”; co-productions “The Good Doctor,” “A Million Little Things,” “The Rookie,” “The Rookie: Feds” and “Home Economics,” and late-night talk show “Jimmy Kimmel Live!” ABC Signature’s returning and upcoming series include “grown-ish” “The Watchful Eye” and “Everything’s Trash” for Freeform; “The Wilds” for Amazon and “Godfather of Harlem” for EPIX; “Bad Sisters” and “Five Days at Memorial” for Apple; “Reasonable Doubt” and “This Fool” for Hulu. For streaming service Disney +, series include “The Mighty Ducks: Game Changers,” “Big Shot” and the upcoming “National Treasure: Edge of History” and “Muppets Mayhem.”

CBS Studios is one of the world’s leading suppliers of entertainment programming, with more than 60 series currently in production for broadcast and cable networks, streaming services and other emerging platforms. The Studio’s expansive portfolio spans a diverse slate of commercially successful and critically acclaimed scripted programming, which includes genre-defining franchises such as “NCIS,” “CSI” and the ever-growing “Star Trek” universe, award-winning late night and daytime talk shows, as well as an extensive library of iconic intellectual property. The Studio also develops and produces local language and international content originating outside of the U.S. with series in the U.K., Europe, the Middle East and Australia.