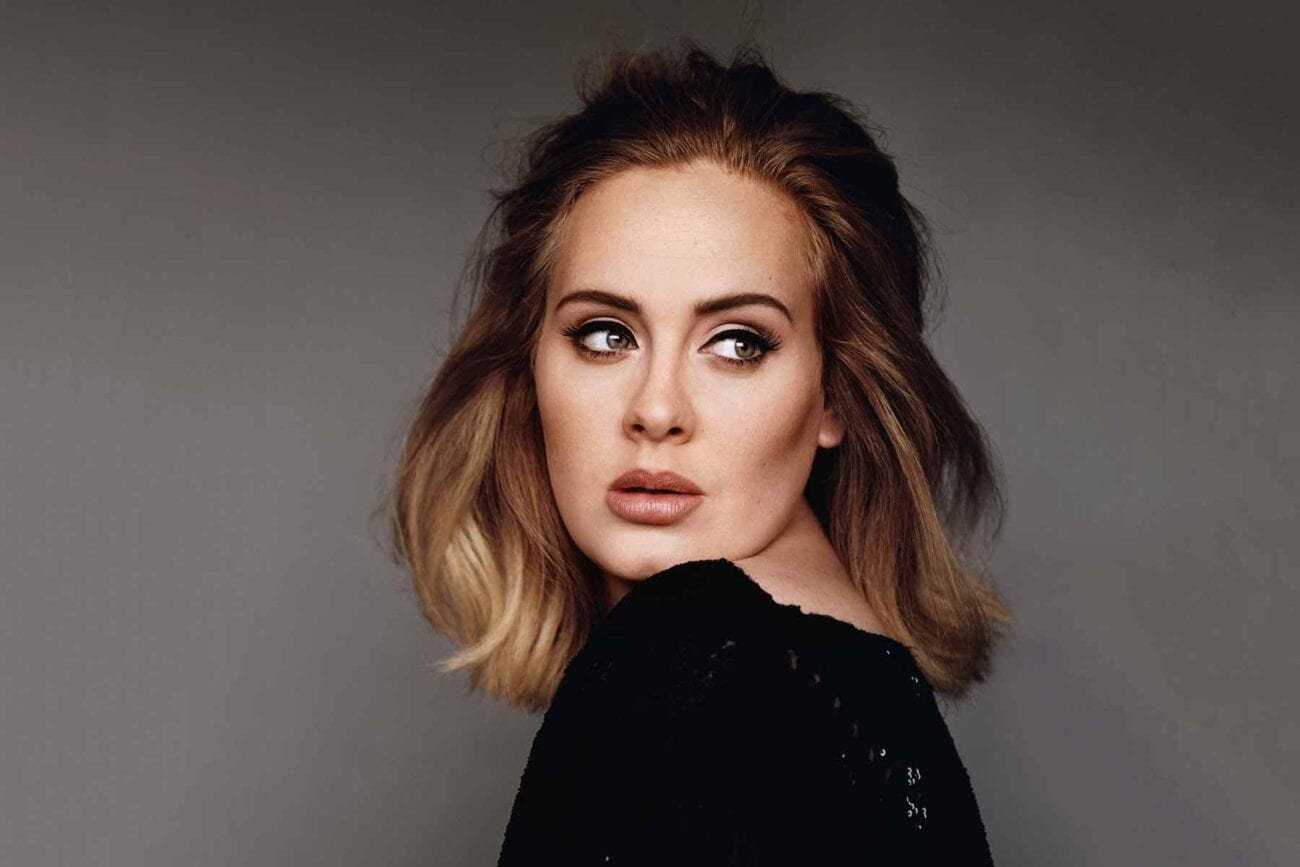 Adele is said to be planning a tell-all documentary about her new album, love and her stalled Las Vegas residency.

The singer was reported to have an upcoming film in the works despite her being renowned as one of modern music’s most private personalities.

Producers were said by The Sun on Thursday night (14.07.22) to be working hard to make it her “most insightful work yet”, adding it would be “intimate” and deal with her record-breaking career and how she deals with worldwide fame.

A source told the newspaper about the film, which does not have a release date: “Adele feels she let fans down somewhat with how the past 12 months have panned out, particularly the last-minute postponement of her Las Vegas residency, and sees this as a way of making up for that.

“One thing is for certain, it will be must-watch TV. Even though everyone knows her name, Adele is still quite mysterious as a person.

“Her life now compared to when she released her debut album is unrecognizable.”

Adele returned to the stage earlier this month by playing two sold-out shows in London’s Hyde Park – her first gigs in five years after she axed her much-anticipated Las Vegas residency in January, a day before she was due on stage, leaving her fans devastated.

The mum-of-one, dating sports agent Rich Paul, 40, said about how the impact of the cancellation: “I was frightened about letting them down and I thought I could pull it together and make it work, and I couldn’t.

“I stand by that decision. I don’t think any other artist would have done what I did, and I think that is why it was such a massive, massive story.