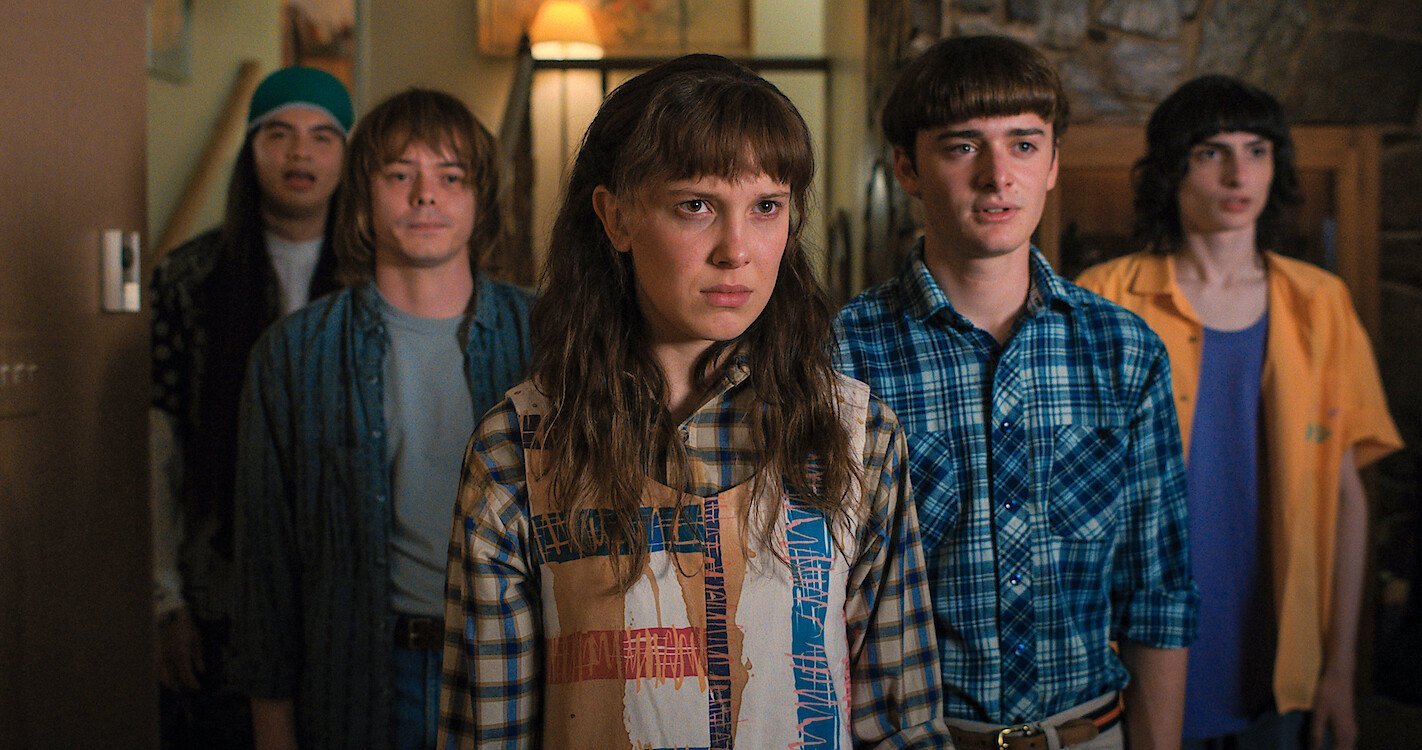 The Duffer Brothers say ‘Stranger Things’ will have shorter episodes in season five with no need to “ramp up” the drama.

The hugely popular Netflix show will end with its upcoming fifth series, and siblings Ross and Matt Duffer – who created the sci-fi favorite and serve as showrunners – have given some hints of what to expect after season four’s feature-length episodes, with the next run not requiring much build-up.

They told the ‘Happy Sad Confused’ podcast: “The only reason we don’t expect to be as long is, this season, if you look at it, it’s almost a two-hour ramp up before our kids really get drawn into a supernatural mystery.

“You get to know them, you get to see them in their lives, they’re struggling with adapting to high school and so forth, Steve’s trying to find a date, all of that.

“None of that is obviously going to be occurring [in season 5].”

However, they admitted the show’s finale will “likely” be a feature-length episode, in a similar way to season four’s ending.

They added: “We’re more likely to do what we did here, which is to just have a 2.5 hour episode.”

With season four ending in dramatic fashion and plenty at stake, the Duffer Brothers admitted the next series will throw fans right back into the action with no need to set the scene or take time to establish “a goal and a drive”.

“I’m sure the wrap-up will be a lot longer, it’s going to be ‘Return of the King’-ish with, like, eight endings.”