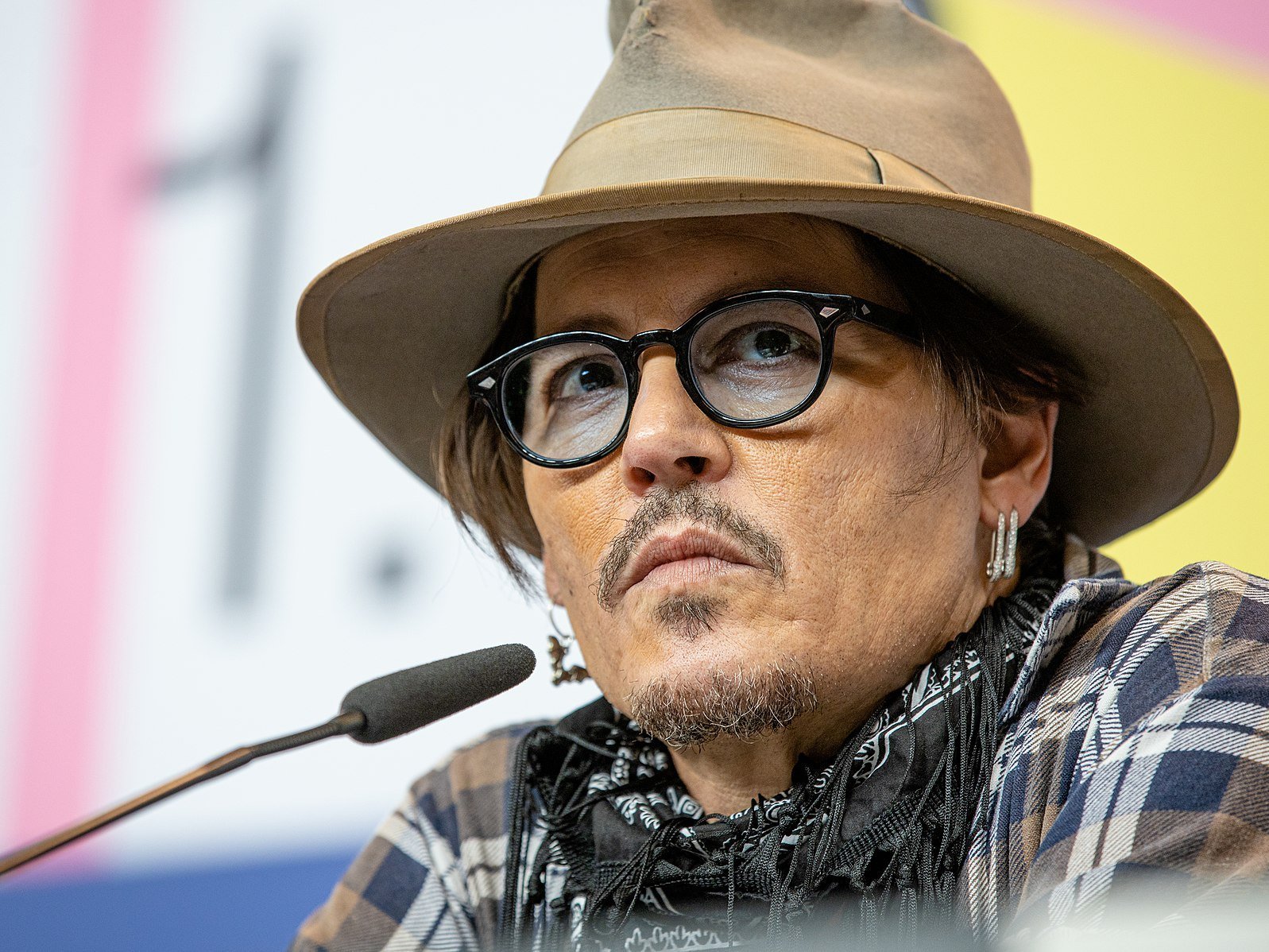 The ‘Pirates of the Caribbean’ actor – who has been giving evidence in his defamation case against his ex-wife, who is also countersuing him – lost his fingertip during a fight in their Australia home in March 2015.

Ben King – who worked for Johnny in 2015 and 2016 and stayed in a nearby house – took to the stand at Fairfax County Court on Monday (25.04.22) and opened up on arriving at the home after Depp had gone to hospital.

He said: “I spoke to [the doctor] David Kipper, who was in the kitchen area, seemingly rummaging through a bin.

“He said Mr. Depp had sustained an injury to his finger, one of his fingers, and he was looking for the fingertip that had been severed.”

King said he offered to help find the fingertip, and as he looked round the house he saw the damage caused by the fight.

He added: “[There was] a chunk taken out of the marble staircase, a smashed potted plant, a collapsed ping pong table, and a lot of broken glass on the floor.”

King claimed the finger was found in a bloody paper towel near the “bar area”.

He testified: “It was within that scrunched-up piece of paper on the tiled floor at the end of the bar, the base of the bar, by one of the bar stools.”

King claimed he saw further damage around the bar area, including “art supplies strewn about and more wreckage” and “another chunk taken out of the marble bar, broken mirrors everywhere, a cracked TV, and a perfectly good cream couch ruined by streaks of blood”.

He added: “On the floor, around the area, there were puddles of what smelled like alcohol to me.

“There were seemed like several drinking glasses, and a couple of bottles, one was a Stolichnaya vodka bottle.”

King claimed he then packed the fingertip in a plastic bag with ice, while the doctor and a bodyguard took it to the hospital.