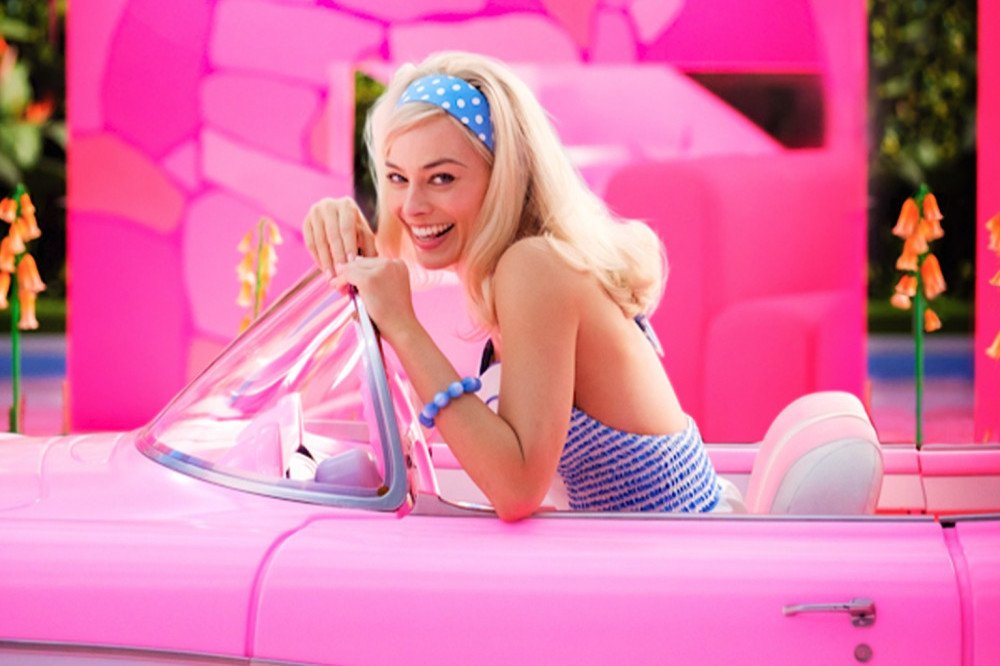 Warner Bros has shared the first photo of Margot Robbie as Barbie in her pink car as the ‘Suicide Squad’ star gears up to take on the role of the iconic fashion doll in an upcoming romantic comedy.

The 31-year-old actress is to take on the role of the iconic Mattel doll in the upcoming movie ‘Barbie’, which is set to be released in July 2023.

Alongside an image of the ‘Bombshell’ star pictured in her hot pink sports car, Warner Bros wrote on Instagram: “#BARBIE July 21, 2023! Only in theaters!”

Margot Robbie will be joined by Ryan Gosling in the upcoming romantic comedy, with the ‘La La Land’ star taking on the role of Barbie’s boyfriend Ken, who himself was also immortalized as a fashion doll back in 1961.

The fashion doll was created by late businesswoman Ruth Handler in 1959 and while Barbie has since gone on to inspire a slew of animated movies – and appeared in Disney Pixar’s ‘Toy Story’ series – this is the first time she will be brought to life in a live-action movie on the big screen.

Little is known about the plot of the film, but Margot previously teased fans that it will be “totally different” to whatever they may expect.

She told The Hollywood Reporter: “Something like ‘Barbie’ where the [intellectual property], the name itself, people immediately have an idea of, ‘Oh, Margot is playing Barbie, I know what that is,’ but our goal is to be like ‘Whatever you’re thinking, we’re going to give you something totally different – the thing you didn’t know you wanted!’ ”

The cast will also feature former ‘Ugly Betty’ star America Ferrera and Rhea Perlman – who is known for her appearances in ‘Cheers’ and ‘Matilda – although their roles are yet to be disclosed, while Will Ferrell will appear as the CEO of a toy company.