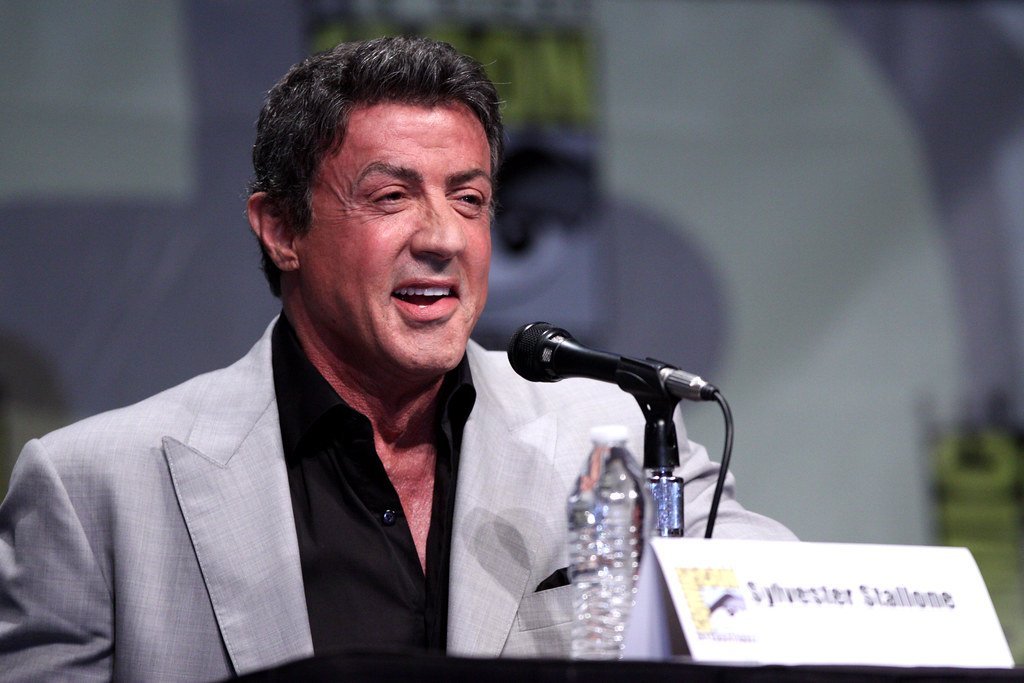 Created by Academy Award nominee Taylor Sheridan, the series will begin production later this month in Oklahoma City, Okla. with Academy Award nominee and Emmy Award winner Terence Winter (“The Sopranos,” “The Wolf of Wall Street”) at the helm as executive producer, writer and showrunner. TULSA KING (wt) is produced by MTV Entertainment Studios and 101 Studios exclusively for Paramount+.

TULSA KING (wt) follows New York mafia capo Dwight “The General” Manfredi (Stallone), just after he is released from prison after 25 years and unceremoniously exiled by his boss to set up shop in Tulsa, Okla. Realizing that his mob family may not have his best interests in mind, Dwight slowly builds a “crew” from a group of unlikely characters, to help him establish a new criminal empire in a place that to him might as well be another planet.

· Max Casella will play Armand Truisi, an ambitious criminal operating under the patronage of the Invernizzi family.

· Jay Will will play Tyson, a quick-witted and eagle-eyed college graduate who acts tougher than he actually is and longs for a life far from his roots.

Max Casella’s recent film releases include the George Clooney-directed “The Tender Bar,” “The Rhythm Section,” “Paper Spiders” and “Scenes from an Empty Church.” Other film credits include “Late Night,” “Night Comes On,” “Jackie,” Woody Allen’s “Wonder Wheel” and “Blue Jasmine,” Spike Lee’s “Oldboy,” the Coen Brothers’ “Inside Llewyn Davis,” “Applesauce,” “The Last of Robin Hood,” “Killing Them Softly,” Sam Mendes’ “Revolutionary Road,” “Analyze This” and Tim Burton’s “Ed Wood” and “Newsies.” On television, Casella recently had a recurring role on “Ray Donovan,” “The Marvelous Mrs. Maisel” and “The Detour.” Other television includes “The Sopranos,” “Vinyl,” “Shades of Blue,” “Crisis in Six Scenes” and “Boardwalk Empire.” Casella first became widely known to audiences as Vinnie Delpino on the hit series “Doogie Howser, M.D.” Casella made his Broadway debut in the Tony Award-winning musical “The Lion King,” for which he received a Theatre World Award for Outstanding Broadway Debut and a Drama Desk nomination. His many stage credits include “Troilus and Cressida,” “A Midsummer Night’s Dream,” “The Music Man,” “Relatively Speaking” and “The Kid Stays in the Picture.”

Domenick Lombardozzi started his career as Nicky Zero in “A Bronx Tale,” starring and directed by Robert DeNiro. He followed his debut with a memorable role in “Kiss Me, Guido,” and he’s since appeared in features for directors Sam Raimi, James Gray, Michael Mann, Joe Roth, Luc Besson, Gaullaume Canet, James Brooks, James Mangold and Sidney Lumet. Lombardozzi gained further recognition as Herc in David Simon’s “The Wire,” Ralph Capone in “Boardwalk Empire,” and opposite Liev Schrieber in “Ray Donovan.” He had recurring roles in “Entourage,” “Bored to Death,” “The Deuce” and “Mrs. Fletcher.” On the big screen, Lombardozzi played Fat Tony Salerno in Martin Scorsese’s “The Irishman” and appeared in Steven Speilberg’s “Bridge of Spies,” Judd Apatow’s “The King of Staten Island” and the comedy “Cold Pursuit.” He will next be seen in James Gray’s “Armageddon Time;” Jennifer Esposito’s directorial debut “Fresh Kills;” Grant Singer’s directorial debut “Reptile,” and David Simon’s “We Own This City.”

Vincent Piazza is best known for his portrayals of gangster Lucky Luciano on the critically acclaimed series “Boardwalk Empire” and Tommy DeVito in Clint Eastwood’s “Jersey Boys.” He was most recently seen starring in the thriller “Centigrade.” Piazza starred in “The Passage” and had recurring roles on “The Sopranos” and “Rescue Me.” Other notable features include “Rocket Science,” “The Intervention” and “The Wannabe.”

Jay Will, a standout from Julliard’s 2021 graduating class, was recently cast as the lead in Josh Mond’s feature film “It Doesn’t Matter,” opposite Chris Abbott. He can currently be seen in Amy Sherman-Palladino and Dan Palladino’s acclaimed, Emmy-winning series “The Marvelous Mrs. Maisel.” While at Juilliard, Will starred in many theater productions such as “Life Is a Dream,” directed by Shauna Patrick Tubbs; “Too Heavy for Your Pocket,” directed by Taylor Reynolds; and “Macbeth,” directed by Mary B. Robinson.

TULSA KING (wt) is the latest addition to Sheridan’s growing Paramount+ empire, which includes the service’s top-two-performing original series, 1883 and MAYOR OF KINGSTOWN, as well as the upcoming series LIONESS, LAND MAN and 1932, and several projects in development.