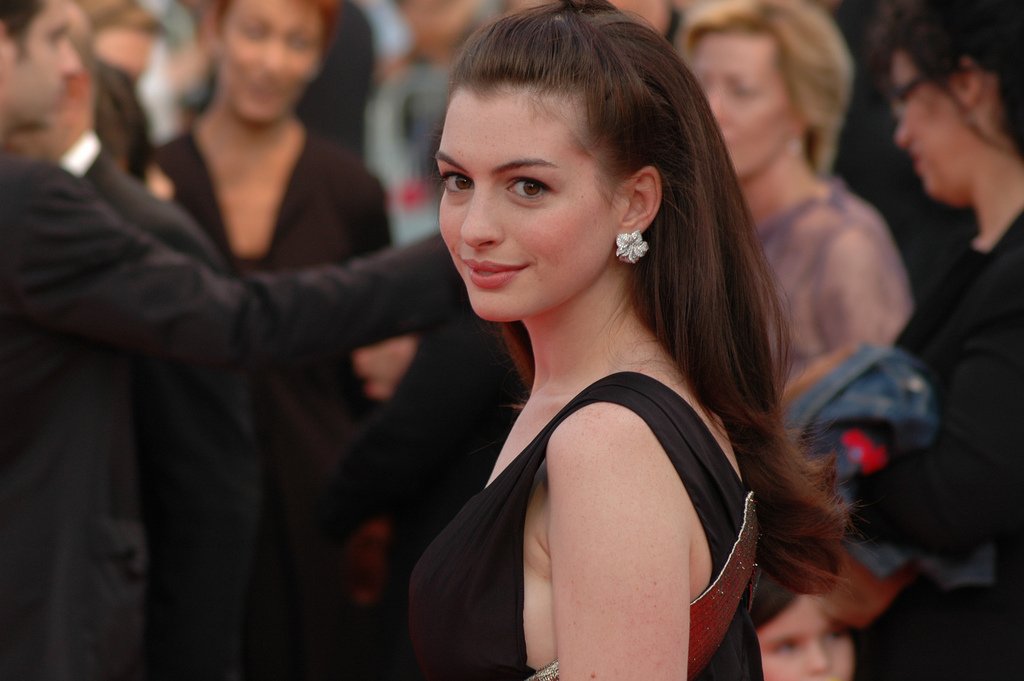 Anne Hathaway is planning a “joint 40th birthday” with her friends from university and is thinking about having a third child.

The ‘WeCrashed’ star still has a “really tight-knit group of friends” from her time studying at Vassar College and they are going to celebrate their milestone together.

The 39-year-old actress told the Wall Street Journal Magazine: “I have a really tight-knit group of friends from [Vassar College]

“And we all realized that we were just going to be celebrating each other’s birthday every other week. So we decided that we’re all going to go someplace together and have a joint 40th birthday.”

Meanwhile, Anne – who shares six-year-old Jonathan and two-year-old Jack with her husband Adam Shulman, 40 – also admitted she “could see” having another child.

She said: “I could see us going for another one.”

The ‘Princess Diaries’ star lamented on how getting pregnant isn’t always “positive” after she previously hinted on her Instagram that she has gone through rounds of IVF to conceive.

Anne explained: “There’s this tendency to portray getting pregnant, having kids, in one light, as if it’s all positive. But I know from my own experience, it’s so much more complicated than that.”

The Academy Award-winner is comforted by knowing that her “pain is shared by others” because it makes you less “isolated” with it.

Read: HBO Max Renews Original Series ‘AND JUST LIKE THAT…’ Renewed for Season 2

She added: “When you find out that your pain is shared by others, you just think, I just feel that’s helpful information to have, so I’m not isolated in my pain.

“I mean, what is there to be ashamed of? This is grief, and that’s a part of life.”

She said: “I didn’t feel fully landed and fully here until I was a mom. It’s not like I was lacking integrity, but it made me want to be completely, on every level, true to my word. And that meant stopping any nonsense that I had going on inside myself.”

Despite knowing she wanted to be an actress since she was three years old, the ‘Dark Knight’ star “would strongly discourage [my sons] from starting too young.”