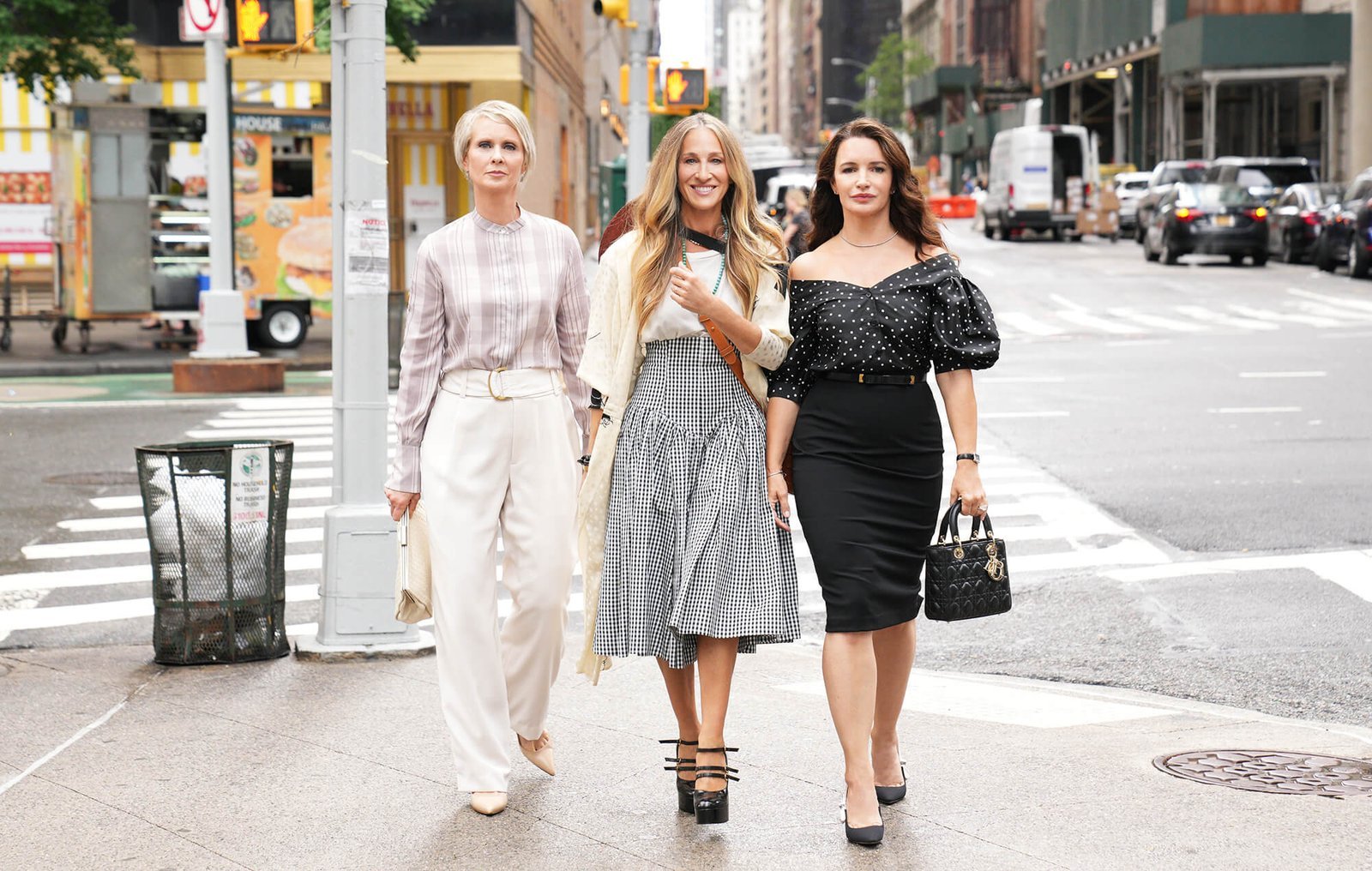 HBO Max announced that AND JUST LIKE THAT… has been renewed for a second season. The series, from executive producer Michael Patrick King, alongside stars and executive producers Sarah Jessica Parker, Cynthia Nixon and Kristin Davis, delivered the strongest debut of any Max Original series to date.

USA Today praised AND JUST LIKE THAT… as “sharp” and “vibrant,” while IndieWire hailed it a “whirlwind of haute couture, budding romance and fervent friendship” and The Chicago Sun Times highlighted its “excellent performances.”

Michael Patrick King, executive producer, quote: “I am delighted and excited to tell more stories about these vibrant, bold characters – played by these powerful, amazing actors. The fact is, we’re all thrilled. And Just like That… our Sex life is back.”

Sarah Aubrey, Head of Original Content, HBO Max quote: “We have been delighted by the cultural conversation generated by these characters and their stories, set in a world we already know and love so much. We are proud of the work Michael Patrick King and our wonderful writers, producers, cast and crew have done to bring these stories to the screen. We can’t wait for fans to see what’s in store for season 2!”